If you’ve been following us regularly, you’d know that Apple’s iOS 8.4 public version has been released.

So if you want to unlock this firmware version you need to educate yourself about the current unlocking methods, the mobile networks which are possible to apply the unlock on, as well as supported iPhone models and basebands. 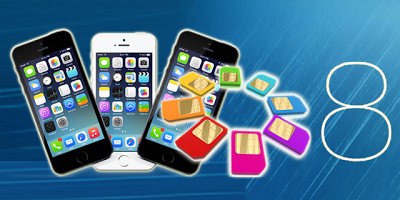 At this point, there are three types of unlock methods to try, but only a single one works in reality.

The three unlock methods are as follows:

This method involves the use of Gevey, R-SIM and other similar hardware methods but can’t unlock iOS 8.4 firmware.

This method uses solutions like the ultrasn0w app and PanGu jailbreak but hasn’t been known to be successful at iOS 8.x.

This is the only proven method for unlocking iOS 8.4, and is approved by mobile networks as well as Apple. But in case you’re wondering why hardware and software methods don’t work on this jailbreak, then keep reading. 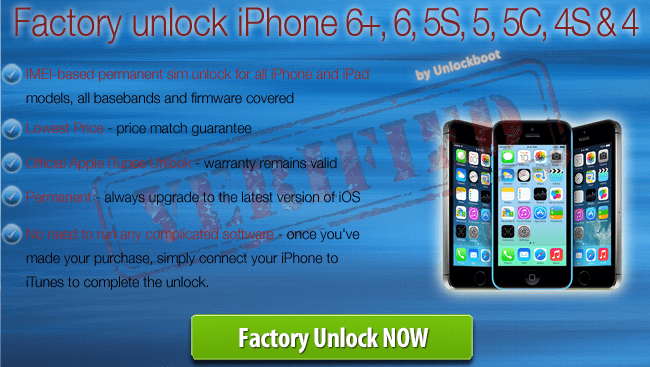 For the software method, your device has to be jailbroken, and then you have to install a software solution like ultrasn0w via Cydia. Apple is trying to eliminate bugs which are involved in this solution. Some solutions like PanGu do support latest iOS versions but the team behind these tools has been silent for a very long time so they are essentially ineffective for iOS 8.0 and above. And if someone says that they can use the software method to unlock iOS 8.4 then they are scamming you.

Coming over to the hardware method, it doesn’t require an unlocking tool or a jailbroken device. However, it needs SIM-Cards which are designed and need to be put in along with an original SIM-card of a network carrier in your device. A lot of people and companies offer these SIM-cards but we haven’t received good feedback. Problems include a drop in phone calls, distorted voice quality, and the device getting relocked after a while.

IMEI is the only method that has been approved to unlock iOS 8.4 in an official way using the IMEI number. And it doesn’t require exploitation of bugs or any baseband modification. Also, it can be applied irrespective of iOS version and iPhone model. You can apply it on most network connections.

Here are some significant features of the IMEI unlocking method.

On your part, you need to know the blacklist status, network carrier, and IMEI number of your device. Then you can visit our page to unlock your iOS 8.4 running iPhone 6 Plus, iPhone 6, iPhone 5s, iPhone 5c or iPhone 5 permanently.

This is the only method that guarantees the official unlocking of iOS 8.4 and it doesn’t concern the model and software on your device. Go to this link to Unlock your iPhone now.