Today, millions of games are available on the internet including 3D and latest technology games. You can easily find plenty of games on App Store. No matter how many games are uploaded on the internet and how latest games we have, the pleasure of game boy games is unique. Some years ago, when Nintendo launched such games, these games became very popular all over the world. The devices and games were sold millions of times, and still, Nintendo is launching games for game boy lovers. It is a fact that no other thing can replace game boy games regardless of their release time, genre and technology. In additional to find and play GBA4iOS ROMs (games), you will have to buy a game boy or any other console to have fun. 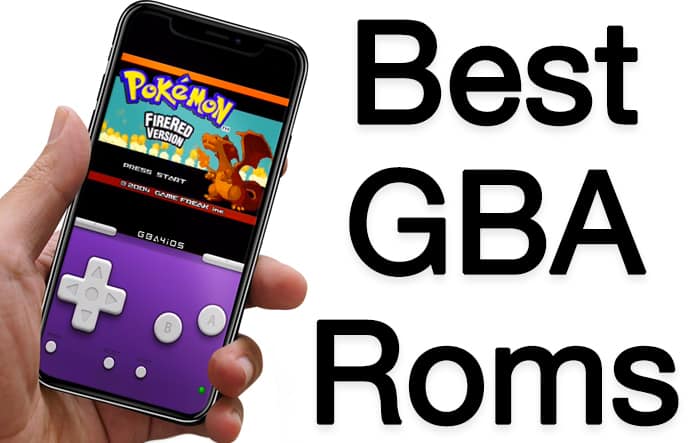 Best GBA4iOS Games (ROMs) to Download on your iPhone 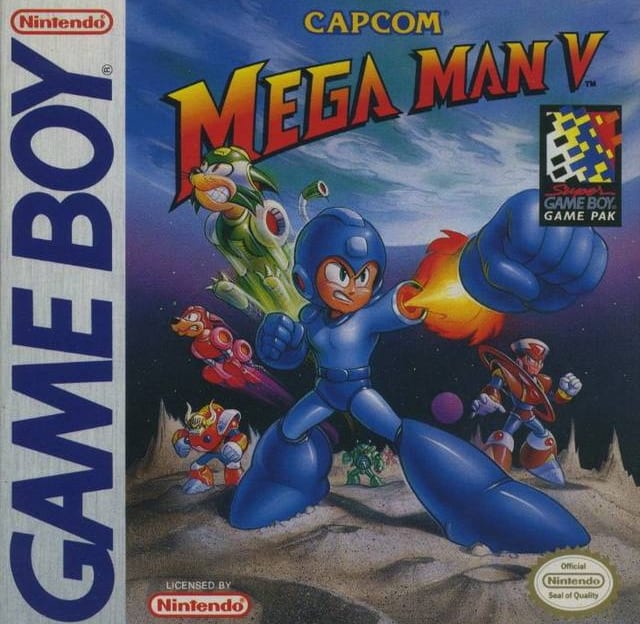 Mega Man is one of the most popular GBA4iOS games on the internet. Just like Mario series, millions of copies were sold after its release. It is a singular player game in which you have to control your player by fighting with different enemies, hurdles, and obstacles. Mega Man V is a great action adventure game which you can play on your iPhone. Download Mega Man V ROM from this link. 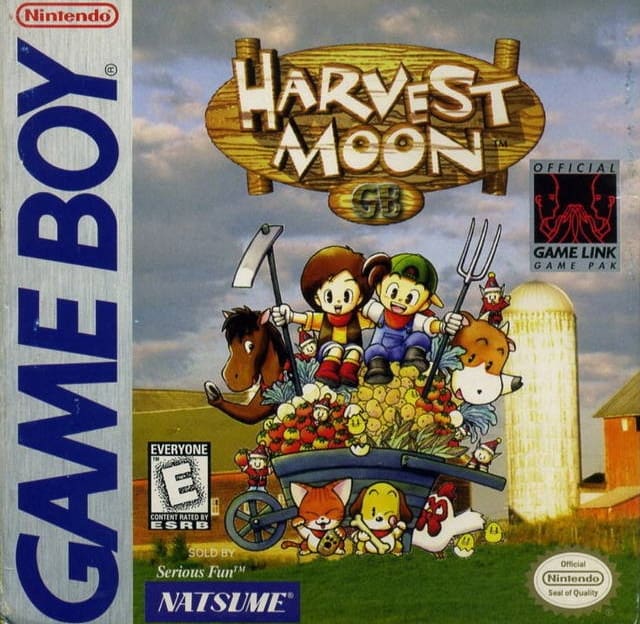 Harvest Moon GB is the second game of its franchise. It’s a role-playing game that gives you a simple, interface, cool gameplay, and a fantastic story. You can surely play this game on your iPhone. Download Harvest Moon GB from this page. 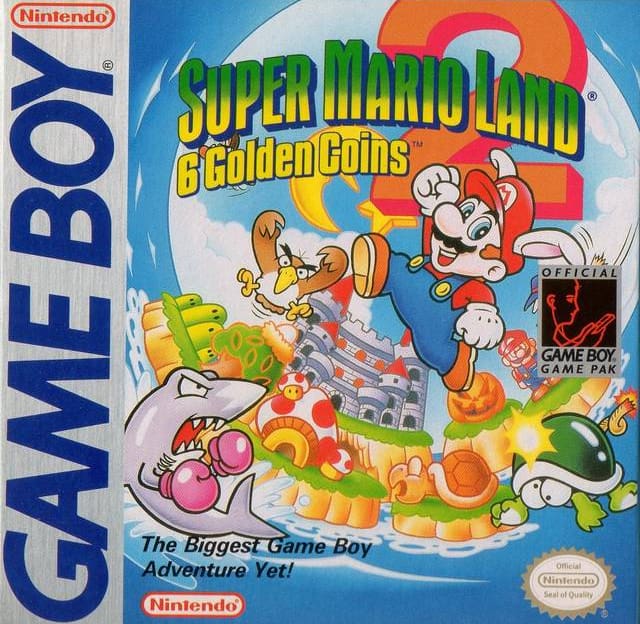 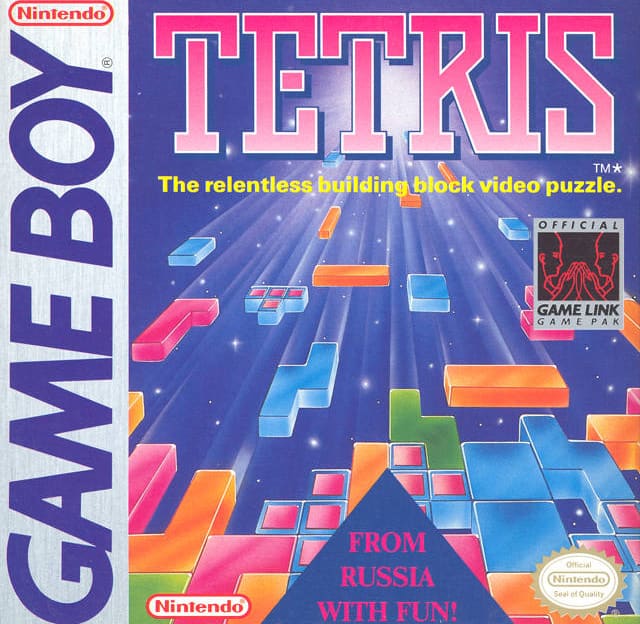 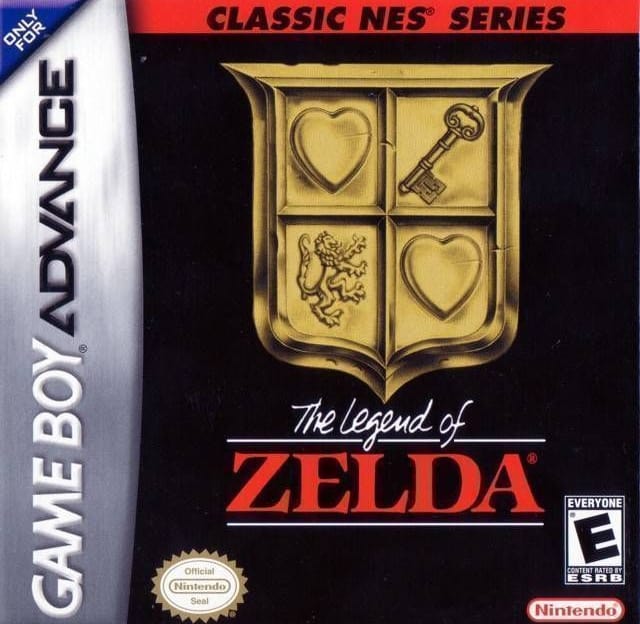 The Legend of Zelda is an action-adventure fantasy game available on GBA4iOS and other gaming emulators. The old game boy version of The Legend of Zelda game is straightforward. You can enjoy the addictive single player on your iPhone. Download the ROM file for this game – link. 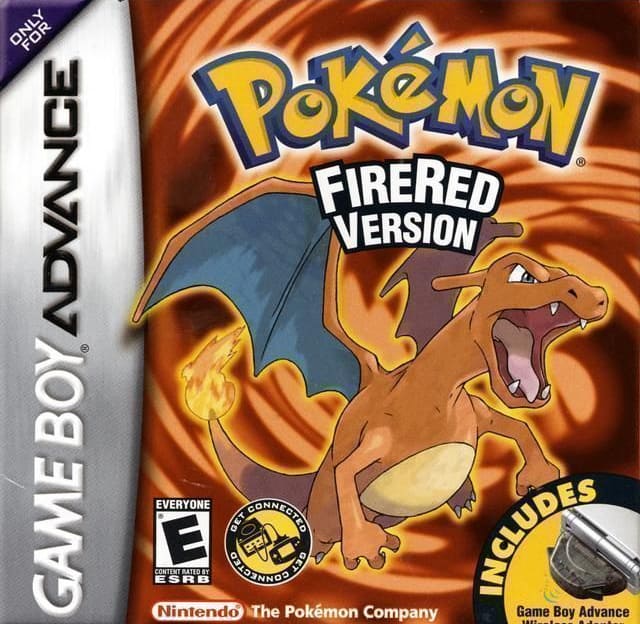 Pokémon is one of the most played games on game boy consoles. Pokémon franchise is top-rated due to its RPG gameplay and addictive stories. Pokémon can never be ignored whenever it comes to the best GBA4iOS ROMs/games. You can play the RED/Blue version of Pokémon game on your iPhone. Go to this link to download it. 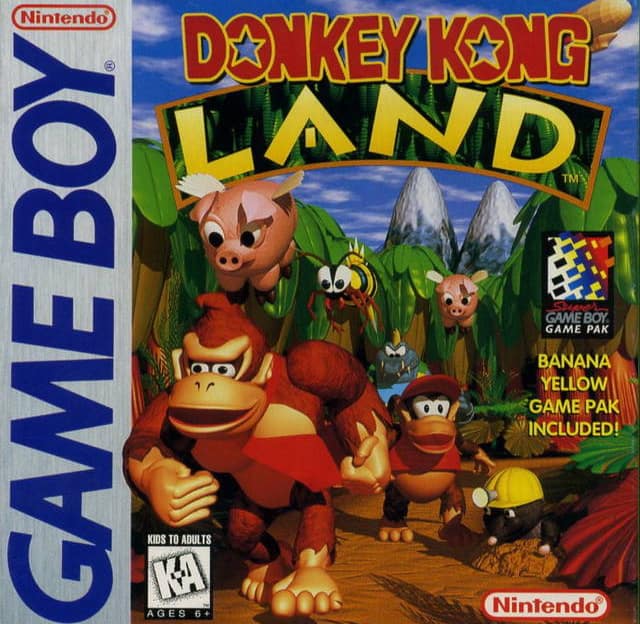 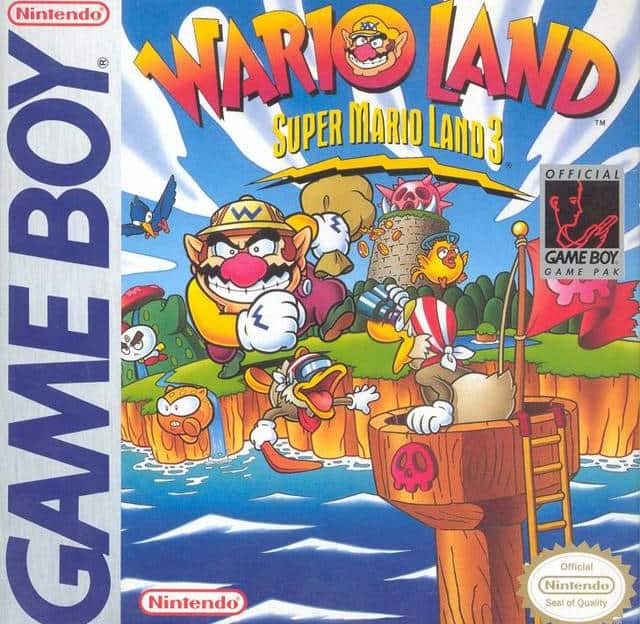 Wario Land Super Mario Land 3 is another Mario franchise game but without Mario. However, this is still amazing and addictive gameplay. You can get this for your iPhone using the Gameboy emulator. Download the ROM file for this game from: wowroms.com 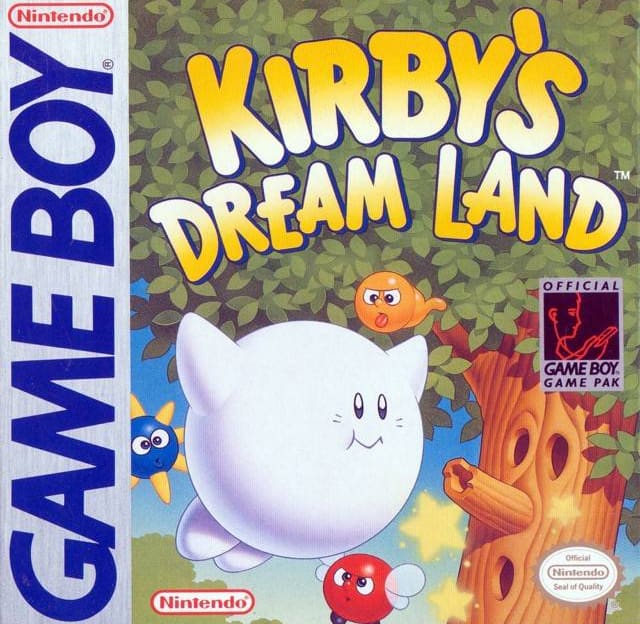 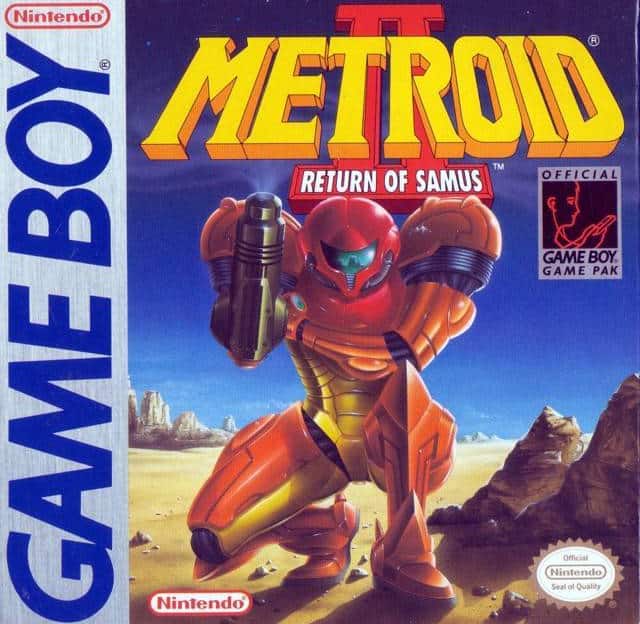 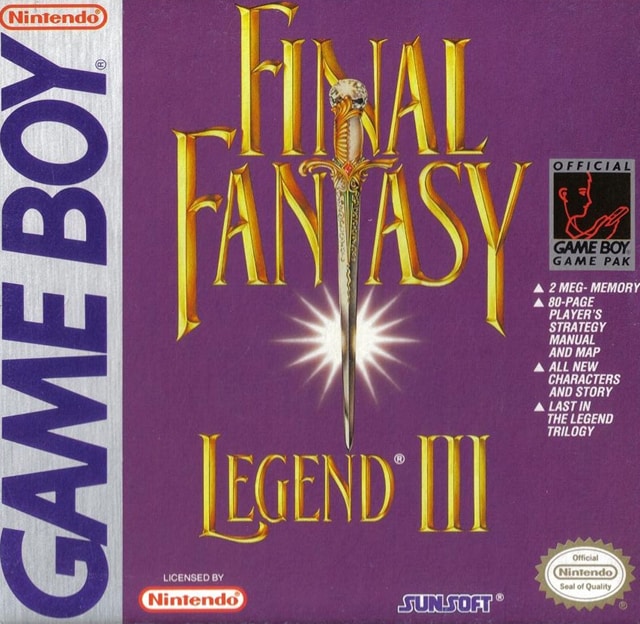 Final Fantasy Legend III is the third game in the Final Fantasy franchise. With the release of this game, this franchise earned a lot of fame due to its single-player combat and story-based gameplay. After this, many other parts were released. You can consider this game for your iPhone. Download this ROM from here: romsmania.cc. 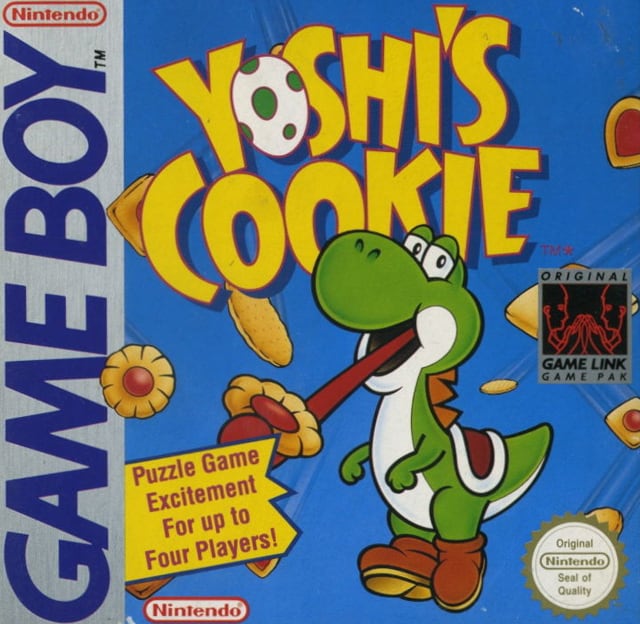 Yoshi’s Cookie is another simple puzzle game released for GBA4iOS. It is very similar to Dr. Mario and other puzzle games. You can enjoy the puzzle on your iPhone by combining different elements. You can download the ROM file from this link: wowroms.com 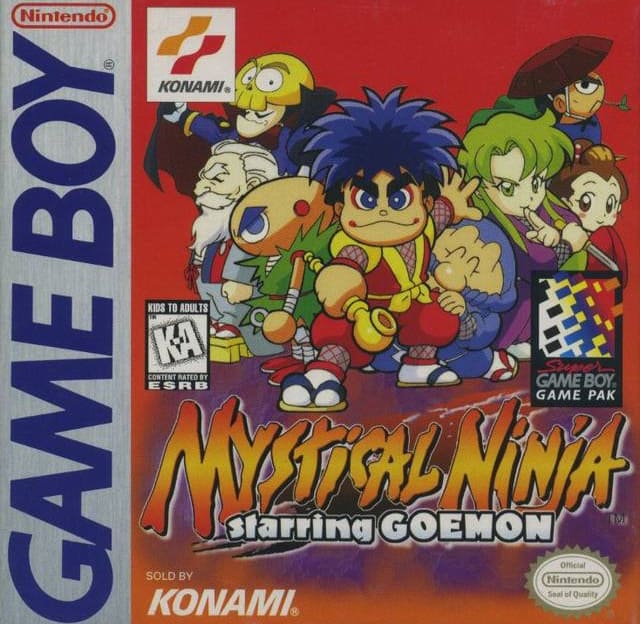 Mystical Ninja is an open environment game for Gameboy which you can play on your iPhone. Playing this game is ultimate fun. You play this game like a ninja by exploring different areas in the game and fighting with enemies. Get the ROM file from this website: wowroms.com 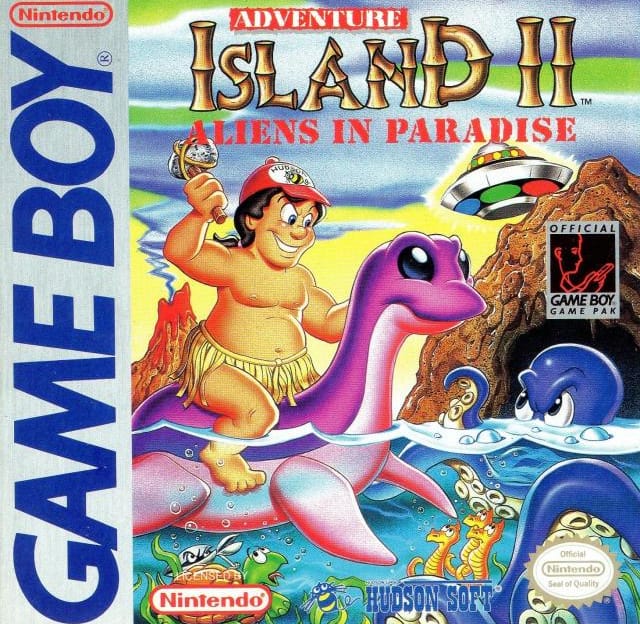 This is another great adventure game for your iPhone. You can play Adventure Island II on your iPhone by installing the Gameboy emulator. The biggest thing about this game is it has a story and amazing gameplay which is very addictive. Moreover, the real adventure on such small screen feels natural and traditional. Download the Rom file from this link: romsmania.cc 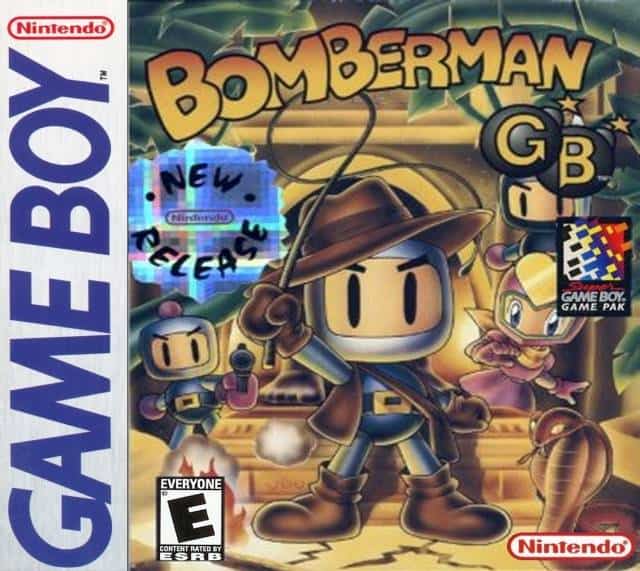 Bomberman GB is a cool game which you can enjoy on your iOS. It’s a very addictive which provides you with entertaining gameplay experience. You can destroy objects and kill enemies to advance in the game. Download Bomberman GB ROM file using this link: romsmania.cc. 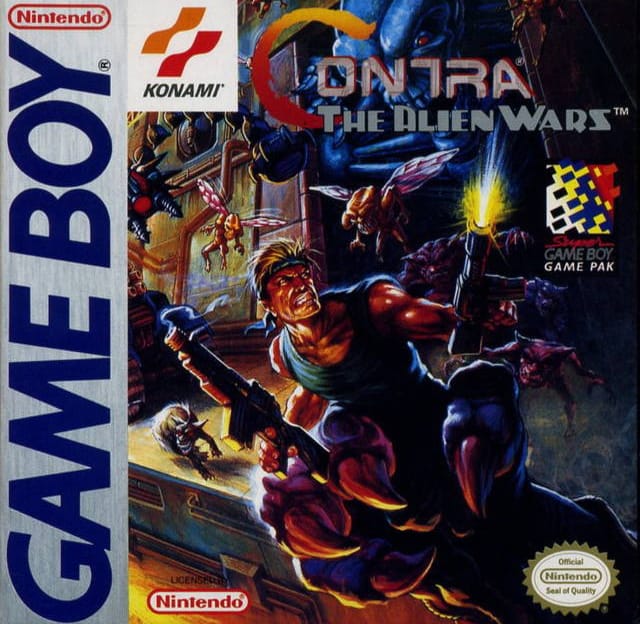 The Contra franchise is one of the most popular franchises on Gameboy releases. It has plenty of games, and all of those are quite amazing. Contra: The Alien Wars is one of them. You can enjoy this game on your iPhone by having the real feel of Contra game series. Download the ROM file from this page here: wowroms.com 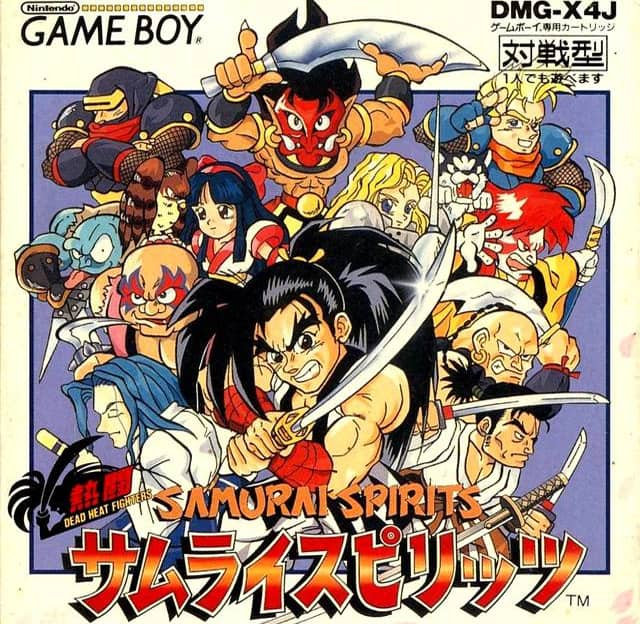 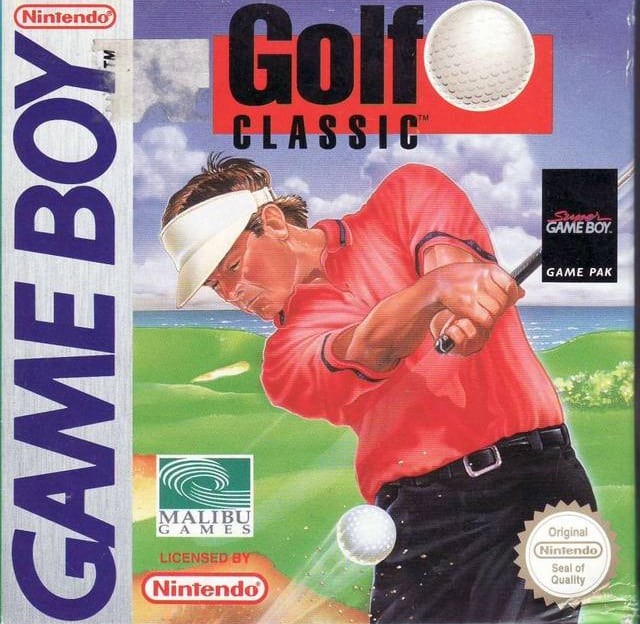 Golf is a sports game available on GBA4iOS. It was one of the most favorite games at that time. There are many reasons for its popularity like its addictive gameplay and simple interface. You can enjoy the traditional taste of golf on the small screen. However, this game will surely make you fall in love with this. Download Golf Classic ROM file from this link: wowroms.com 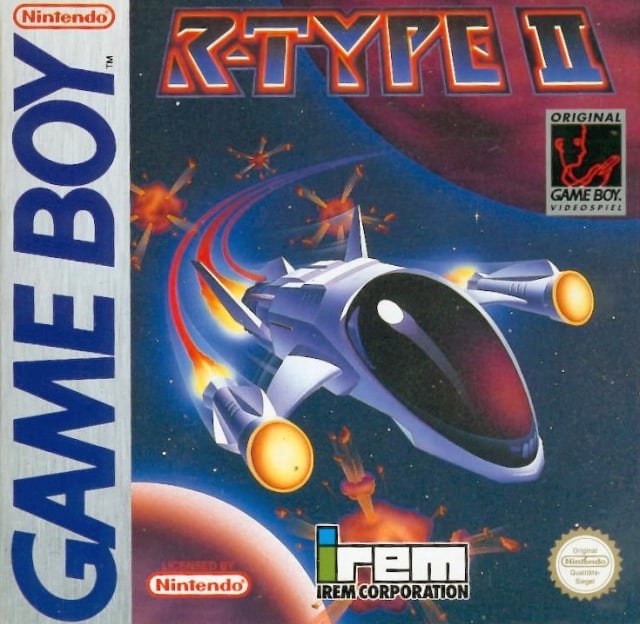 R-Type is a space shooting game with amazing addictive gameplay. The gameplay of the R-Type game is very simple. All you need is shooting the aliens and ships on the space. You can beat aliens and spaceships to achieve next levels in this game. Download R-Type ROM file from: wowroms.com 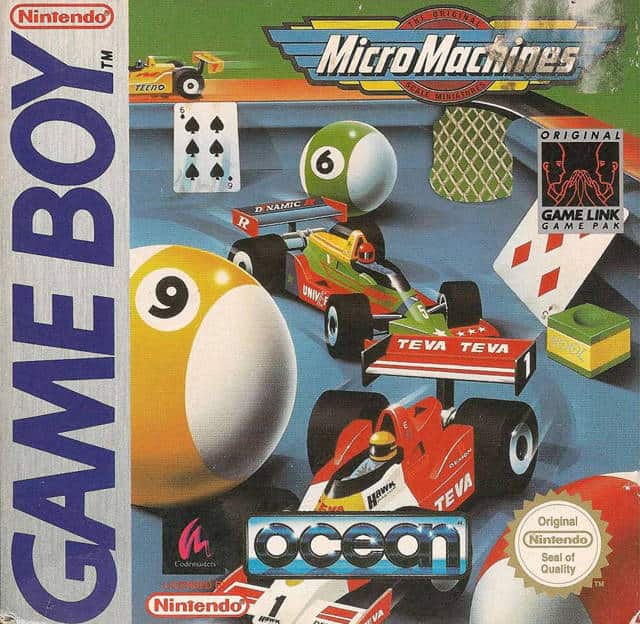 Micro Machines was a very famous game at the time of its release. This is a kid game which kids love playing. Basically, it is a racing game in which you can race with tiny cars and boats. Such racing environment on Gameboy at that time was unique. That’s the reason why this game became so popular. Download the ROM file from: wowroms.com 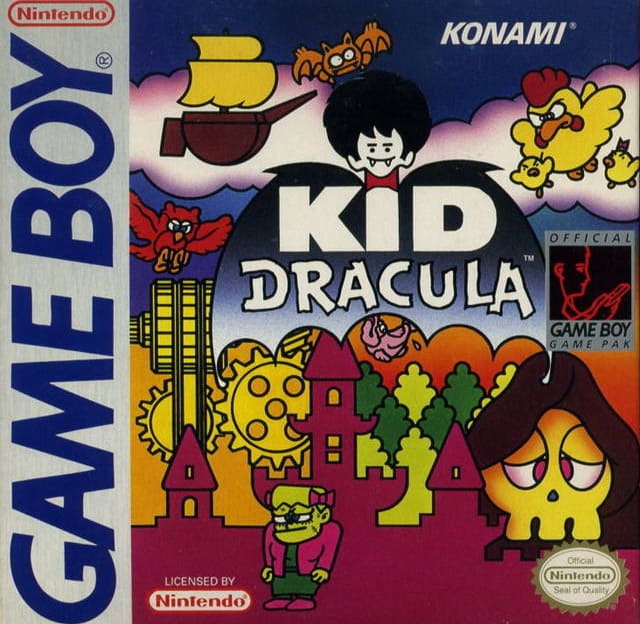 Kid Dracula was in the list of first action games released for Gameboy. This was very popular and addictive game at that time. You have to control your player by fighting with your enemies. You can get to next levels by defeating your opponents. Use this link to Download Kid Dracula ROM file from romsmania.cc 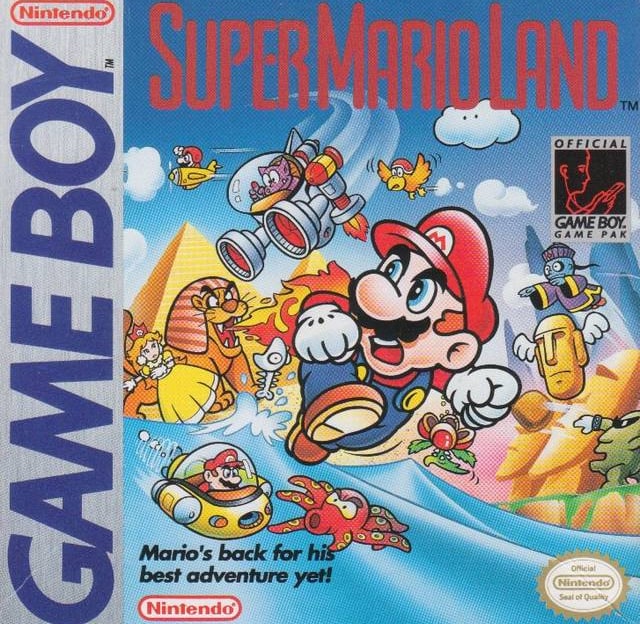 23) Kid Icarus – Of Myths And Monsters 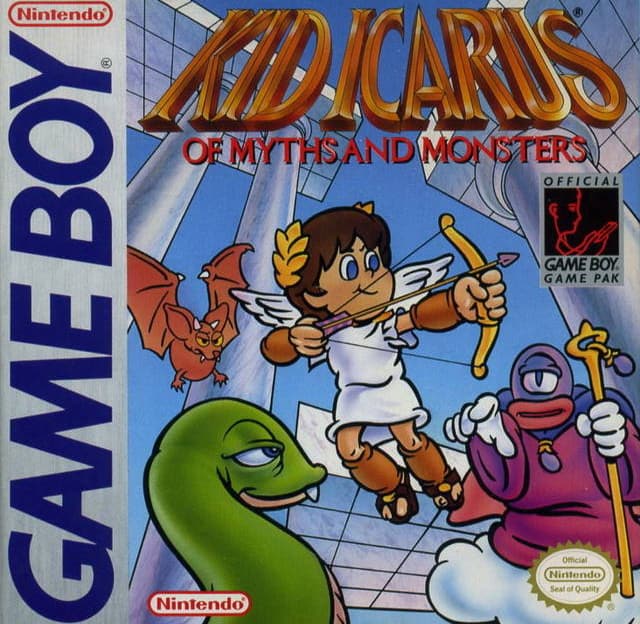 If you are an action lover, you can consider playing Kid Icarus on your iPhone. This action game will give you the best entertainment on your phone. Download the ROM file from romsmania.cc 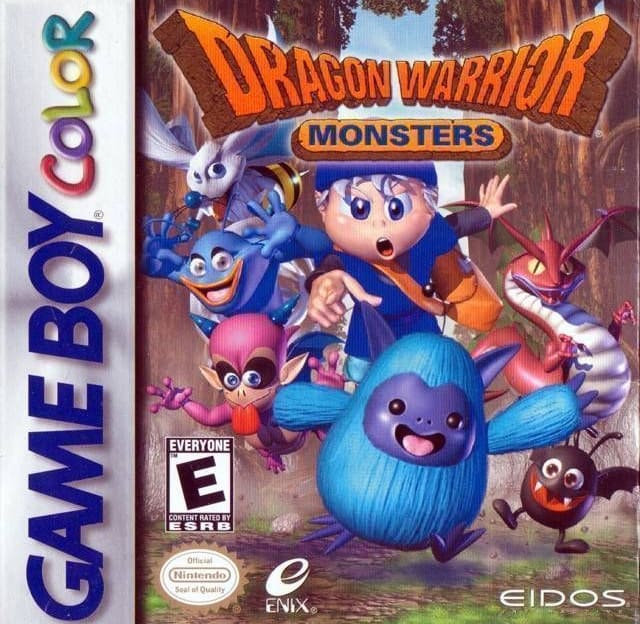 Dragon Warrior Monsters is another role-playing game available on Gameboy. You can play this on your phone to check your RPG skills. The story of this game is amazing which is worth playing. Get the ROM file from romsmania.cc 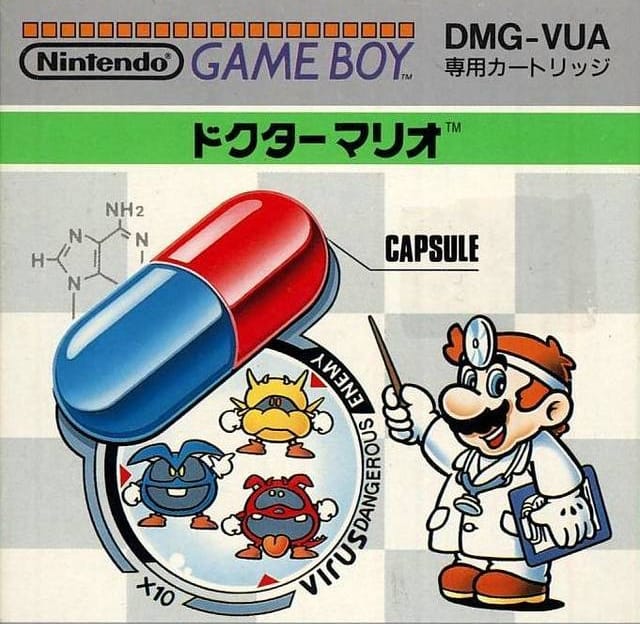 Dr. Mario is a puzzle GBA4iOS game which will make you fall in love with this. Nintendo launched plenty of puzzle games for game boy, and Dr. Mario is one of them. This has a simple puzzle gameplay which is addictive as well. You can solve the puzzle, and it becomes challenging after each level. So, challenging yourself enjoy playing this great puzzle game is a good idea. Download Dr. Mario ROM file from romsmania.cc

Follow our video tutorial below on how you can install the GBA4iOS emulator on your iPhone and download your favorite GBA games.

Do you like our list of 25 best GBA4iOS ROMs? Which is your favorite GBA game? Tell us in the comments below.