iOS 9 is currently being rolled out. Apple’s latest operating system for their iPhones, iPads and the music player iPod Touch has been out & you can download it from our website. Previously, it was unveiled on the WWDC 2015 and people with advanced technology knowledge could already have it tested on their devices through a specific process. 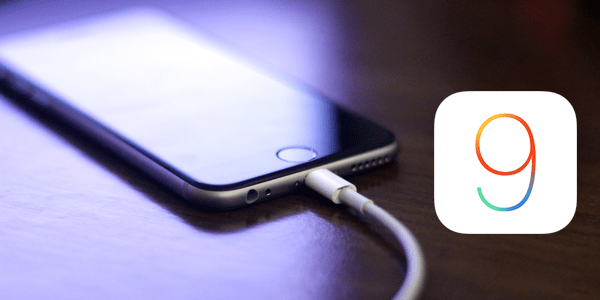 Now, all supported devices are eligible of getting the update via OTA. Like most previous versions, the initial build usually comes with few minor bugs that may bug the users for quite a long time, until a further bug-fix update comes out. This happens to be the case with iOS 9 battery life, as some people have complained about not getting the desired battery life after an iOS 9 update. 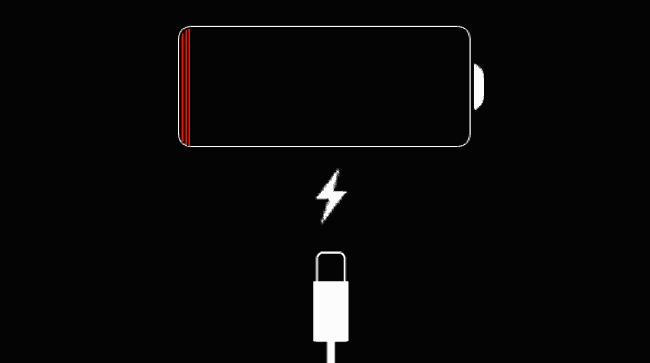 Lesser battery backup time is more likely a software issue than a hardware. However, there are few fixes which any iPhone user with iOS 9 could use.

Let the Update Settle: An iOS update is a major operating system installation. Lots of files and programs change their basic frameworks underneath, beyond the user’s sight. The process is mostly done during the update installation, but many of those are left for a later time. Especially the installed apps take some time to suit to the new ecosystem, and perform necessary individual backups and data management. Naturally, the CPU and RAM keeps active draining the battery a lot.

If you are new to iOS 9 and it’s been less than 48 hours, please wait and let the OS settle down a bit. Chances are, the battery life may get back to normal after two days.

Hard Reset: Doing a hard reset will clean all user data on an iPhone. Before proceeding to do so, backing up all the files, contacts, calendars and inboxes are essential. Doing so would clean up the user apps and all other files, allowing to user to start everything from scratch again. As mentioned in the previous point, the apps usually occupy the hardware after an update for a long time. For hard resets, those app would need to be re-installed from the app store, which would download the updated versions automatically making the pressure less sever on the battery.

Low Power Mode: If the above option doesn’t seem much feasible, one could try using the Low Power Mode introduced in iOS 9. To initiate the option, go to Settings > Battery and turn on the ‘Low Power Mode’ switch.

Even though this option isn’t much effective as the Ultra Power Saving mode found in Samsung Galaxy smartphones, yet the job would be somewhat done.

iCloud Keychain: iCloud Keychain basically keeps all the passwords and PIN codes stored in a server, encrypted and highly secured. While this feature is highly useful to people who need it, most users don’t really store very sensitive passwords on an iPhone. In such cases, turning the iCloud Keychain off could save power.

Location Services: The location services use GPS module, and location data from cellular network and Wi-Fi to determine the smartphone’s location. Unless they are really needed, turning it off would be helpful. These services continuously draw power from the battery to specifically pinpoint the location.

How to Improve iOS 9 Battery Life

These modifications are supposed to restore the desired battery life to an iOS device. In case the output is still unsatisfactory, there’s always a hope in the upcoming iOS bug-fix updates.