Don’t worry about a media file downloaded just recently from the internet, because VLC Player for MAC will play it for you. 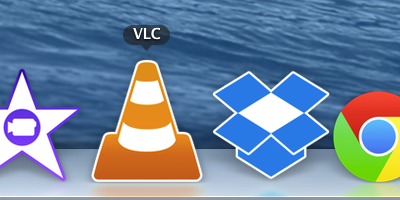 Download VLC Media Player – One Player that Plays Everything

Even more pleasant, this great MAC App comes for free and even the source code is open to the developers. A developer with courage and expertise will be able to get their hands on to making the very best of a version; and for everyone else the superiority of this player is up on the internet for grabs. 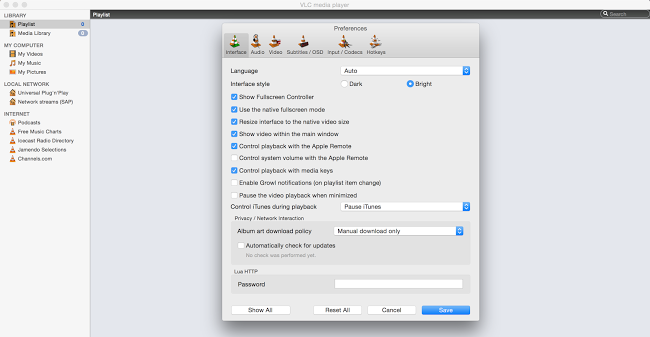 Not every free stuff is necessarily worthless. At least for a player like VLC Media Player, it’s the exact opposite. In the years we have left behind, computers mostly needed individual players to play files of different formats as none of them were fully equipped to play ‘anything’. Decades ago, players like WinAmp, Super Decoder, Real Player and last but not the least, Windows Media Player were common programs on a household computer as they were all required to play different formats of audio and video files, online streaming etc. VLC has changed that perception.

Not just a media player, but the VLC Media Center is a diverse range of feature box for the player itself. Apart from playing videos only, the VLC Media Player can convert the media files into appropriate formats in case the existing ones aren’t suitable to the player. The converter is very easy to apprehend, as it only takes the desired bitrate and file type and prepares the output just as it should be.

In case the video file comes with dual audio and multiple subtitle files, the appropriate one could be selected at minimal number of steps. Under the Adjustments and Effects box, audio and video effects could be properly adjusted to best suit the audio and video output equipment installed on a computer.

Read Also: What is the Best MKV Player for Mac

Name an operating system platform and voila, VLC would be there. Microsoft Windows, Mac OS X, iOS, Android, Linux, Ubuntu, BeOS, Solaris, Syllable and more are in the list of VLC Media Player platform support. Basically, any device an average owns these days can run VLC Media Player with no trouble at all. The library gets sorted up within the app, the user can manually manage a library as well.

Not just playing media files, but VLC Media Player for MAC also does broadcast media contents from your computer to somewhere else. It takes a broadcasting channel to do which the user need to find by themselves, once done the broadcasted media could be watched from another player – could be on a television set, a smartphone or another computer.

Speaking of the features and usability, VLC Media Player for MAC deservers to get a 10 out of 10, where 10 is the highest mark. This software is available for free download on Video Lan website.