The main competitor of iPhone 4S and at the same time the most expected Android device is shown on video.

Vietnamese site Tinhte posted a video on the Internet with the Samsung Galaxy S III, and also published the pictures and specifications of the new device. 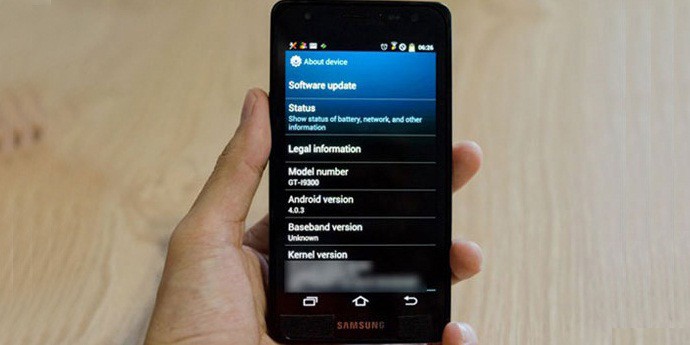 According to the magazine, Galaxy S III will receive a 4.6-inch Super AMOLED Plus, made ​​not by PenTile technology, with 1280 × 720 pixels (the pixel density of 320 dots per inch), the modulus of NFC and the battery capacity of 2050 mAh.

The appearance of the device can be changed before launch (Samsung used a special “fraudulent” case), but the filling just remain the same – the quad-core 1.4 GHz processor, 1 GB RAM and 16 GB internal memory. The smartphone has a MicroSD slot for, 8-megapixel camera with flash called i9300. 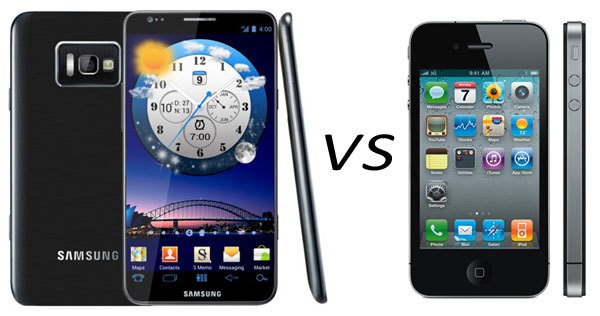 Before the official presentation remained only to guess about what will be building a new Android leader, and what name he will receive – Galaxy S III or some other. All other secrets, it seems, has already disclosed.

The press service does not confirm or refute the information leaked. Samsung Electronics a special event will be held on May 3, 2012 in London.

What do you think? Is the Samsung Galaxy S3 real competitor of iPhone 4S?