In honor of the two-year anniversary of the developer added to Sn0wBreeze 2.9.1 has several new features including support for older firmware, built-in file downloaded IPSW. 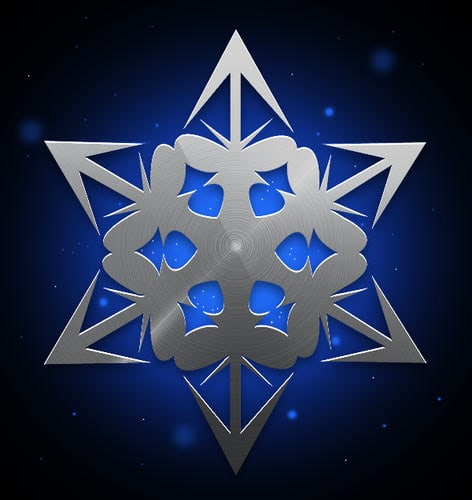 In Sn0wBreeze 2.9.1 hacker corrected the mistake when sewing on the iPad baseband for iPhone 3G phones and adjusted work plugins authentication (PAM).

Sn0wBreeze 2.9.1 works with devices on a chip A4 and all versions of iOS 3.1.3 – 5.0.1, except for iOS 4.3.4, 4.3.5 and iOS 5.0, allowing you to create custom IPSW-assembly with jailbreak and established online store Cydia. After the release of the jailbreak, iPhone 4S and iPad 2 will make a hacker to release a new version of the program.