It has been few days since Apple released the iOS 6.1.3 firmware update. Evasi0n jailbreak, that was released earlier, used 6 exploits to jailbreak untethered the iOS 6 firmware. 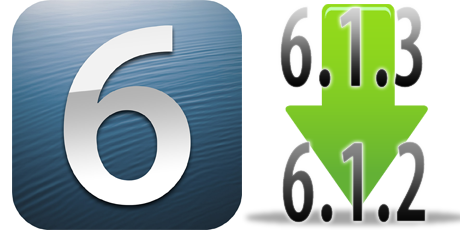 The exploits were based on the flaw in the time zone system of iOS, and the evasi0n used this bug mostly. In iOS 6.1.3, Apple patched four of the six exploits used by the evasi0n tool, making it ineffective.

This means the latest firmware is a big no for those who are looking to jailbreak or have already jailbroken ios 6.1.2 devices using evasi0n 1.5.3 tool. The negative news came along with the beta two of iOS 6.1.3 was seeded to developers, when the developers saw that the exploits that were used were fixed. This is when the team warned everyone to stay away from the update.

Though they hoped that this would not become true, but it did with the release of iOS 6.1.3. Popular guys in the development jailbreak community say they still have the exploits, but they are not sure if they’re safe for public use.
However, users who are on A4 devices can still jailbreak them on iOS 6.1.3. This can be done by downgrading from iOS 6.1.3 to iOS 6.1.2. There is bad news for A5 and other iDevices, as the downgrade only works on devices with an A4 processors, even if the SSH blogs are saved.

If you have an A4 device, you can perform a downgrade with redsn0w and saved SHSH blobs. The trick is because of the limera1n exploit. 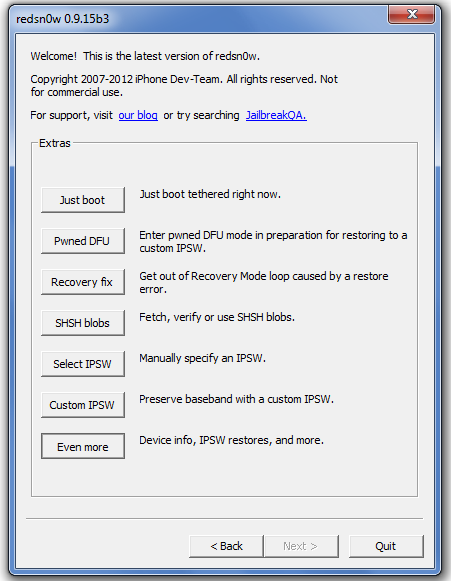 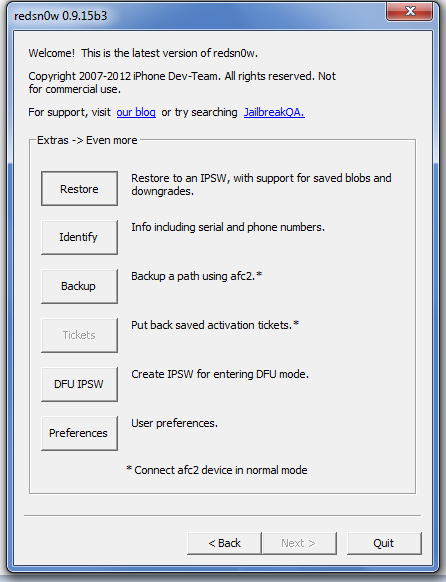 Step 6: Now choose the IPSW button by clicking on it and browse to select the IPSW iOS 6.1.2 firmware file, which was downloaded in the first step. 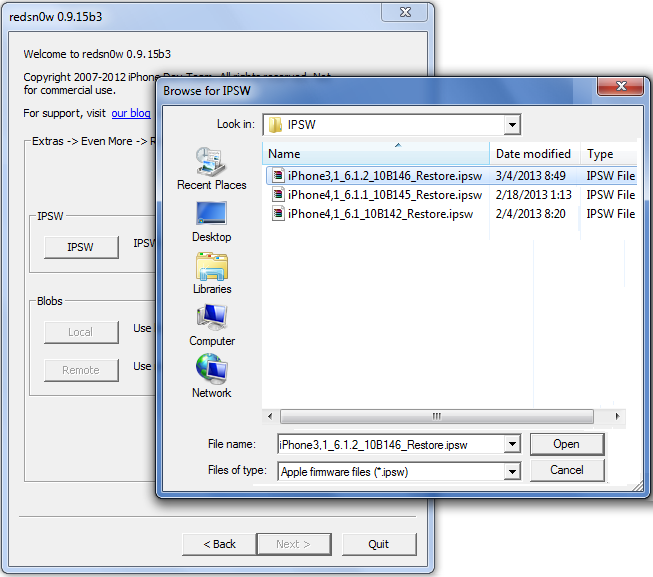 Step 7: Once the IPSW file has been selected, redsn0w will ask you to connect the device to the computer.

Step 8: For those who rely on an unlock through ultrasn0w, click redsn0w and select prevent baseband update.

Step 9: Now the tool will ask to put the device in DFU mode; just follow on screen instructions.

Step 10: Once in DFU mode, you’ll be redirected to previous screen.

Step 11: Choose the ‘local’ button by clicking on it and choose SHSH blobs for iOS 6.1.2 or if you want redsn0w to fetch SHSH blobs from Cydia, select ‘remote’, but make sure Cydia is holding SHSH blobs first.

Step 12: Click on Next once you’ve selected the SHSH blobs.

Step 13: Now let the tool downgrade the device to iOS 6.1.2, which will be done automatically.

Step 14: Once completed, the device is going to restart and will be on iOS 6.1.2 firmware. 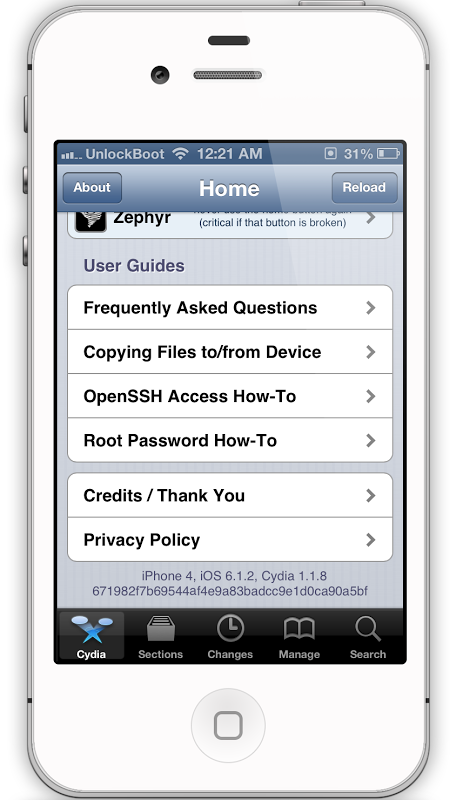 Now you can easily perform an untethered jailbreak on iOS 6.1.2 using our guide and enjoy the whole world of jailbreak tweaks from Cydia. Do you have any problems while downgrading your iPhone from iOS 6.1.3 to IOS 6.1.2 firmware? Please tell us in the comments below!