Finally, it has happened. We now have the final version of iOS 6.1.3 following some beta testing.
The Apple maps have been the source of much criticism ever since its advent. 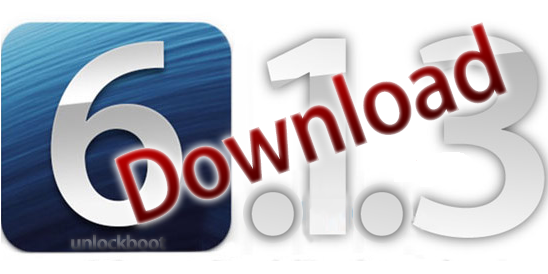 This is applicable in the case of Japan where the local version lacked even basic functionality. This, however, is being catered to in the current version.

The reason behind this is the fact that the Asian market vital to Apple as it has a huge customer base here. The optimization of the maps is much better in this case and for the Japanese maps, there are 3D landmarks too. This news further adds to the map improvement that Apple has initiated for quite some time.

In addition to this, the screen bypass issue, a security concern has also been removed in the final version. For those who work on jailbreak it is advisable not to update since the jailbreak would not be conserved. If this is done, there is also the possibility that further down grade would not be possible. There have been reports of a patch but nothing has been confirmed as yet. 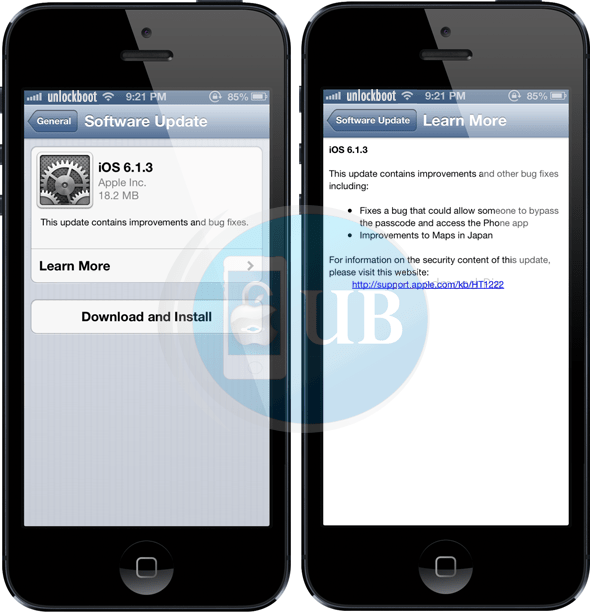 The iOS 6.1.3 update process can be carried in different ways based upon the liking of the user. The most common update method is via iTunes. In addition, it is also possible to update OTA feature (OTA: over the air). This feature can be found in the “Settings” section. From the setting options, move to the “General” category and then the option of “Software Update” would come up.

While both methods work equally fine, it is generally advised that the better method is using iTunes by connecting your device to a PC/Mac. In this way, many inconveniences can be avoided.

iOS 6.1.3 Final can be downloaded from our downloads page.