T-Mobile is USA’s 4th largest carrier and they are the only major carrier that won’t be getting the iPhone. However, that’s not keeping them from capitalizing on iPhone users.

They have started their new campaign to attract iPhone owners and unlockers by giving them support on T-Mobile’s HSPA+ network. Moreover, they are all set on developing iOS versions of their apps. 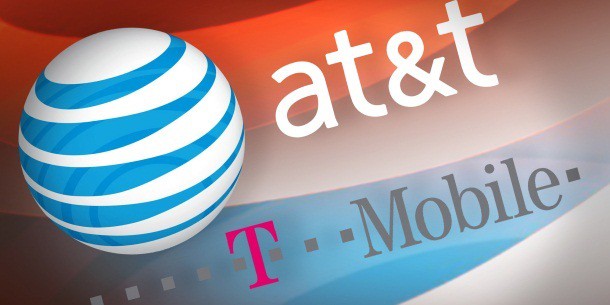 T-Mobile USA has been in business for 10 years and their new campaign is all focused on cost savings.

This is what the company’s blog had to say:

“Each of our branded retail stores will receive an iPhone 4s demo unit and our sales staff will start training to help customers set up their compatible iPhone.

They have even upgraded their network to the 1900MHz band in cities such as Seattle, Las Vegas, Washington DC and the New York metro area. This will allow users to experience proper 3G data speeds. Users should keep in mind that Verizon and Sprint iPhones will not work on T-Mobile’s network and the only carrier supported iPhones will be the AT&T 3G iPhones.

They are currently inviting people for unlimited “4G” data plans for just $50/month which will save users $1,200 over two years if they used AT&Ts network.

AllThingsD said in their blog:

“By taking out the cost of subsidizing the iPhone, T-Mobile can offer significantly cheaper rate plans, said marketing director Harry Thomas, in an interview.”

T-Mobile also carried out internal tests that showed the iPhone 4S running on the HSPA+ network having 70% faster download speeds than AT&T. That’s something to say as T-Mobile was very late to shift to 3G.

This is what T-Mobile had to say:

“Today, we don’t sell the iPhone, but we do have something worth selling to people who have one. Our message to iPhone customers is simple: bring your unlocked iPhone to T-Mobile and save.”

Currently T-Mobile has around a million iPhone users on its 3G network and even offers micro-SIM cards (They are all set to offer Nano-SIMs as well).

However, Apple won’t be giving them their own iPhones to sell so let’s see what the future holds for them. If your iPhone is locked, we have a great solution for you in the form of Official iPhone unlock service. They are the most authentic unlock resource present on the internet and the safest. So you can get your iPhone unlocked safely and easily. Feel free to comment!