The built in Mail app in the Mac OS X (or previous versions of Mac OS) is pretty functional and in most cases very useful, but a good number of people may not find it useful. Maybe the proprietary services from the providers are not working out well in the Mac app, or the users could be unfamiliar with the Mail app for Mac and don’t wish to get adapted. In such cases, replacing the default Mac app with some third party emailing app would become necessary, and thankfully the App Store in Apple platform has a handful of such. 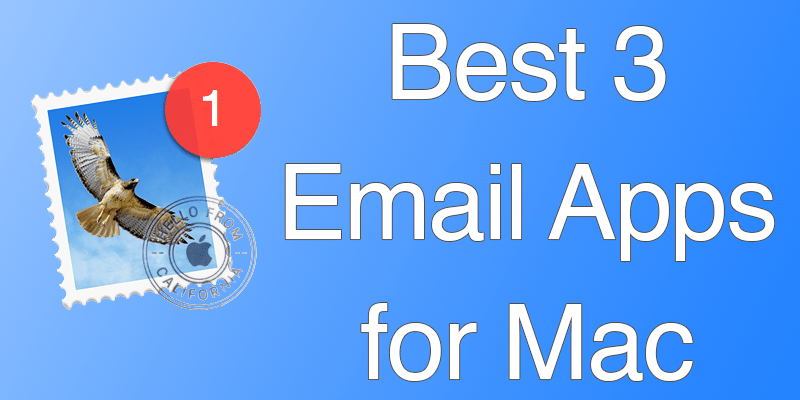 The common reasons people usually leave Mac Mail app and opt for a third party one is usually the lack of delete and archive options as separate functions in the Mail app, or no Dropbox integration for instance. The following apps we have talked about bridges all the gaps and offer user-oriented features in a complete package. 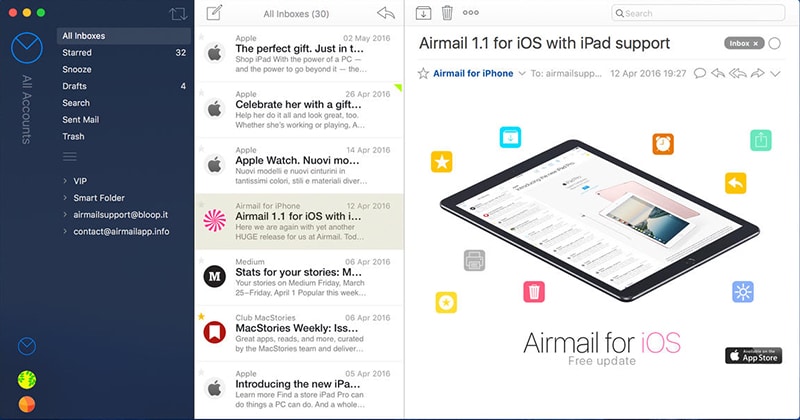 If you are a power user who needs a lot out from their email apps, then Airmail 3 is the best option you have. Almost every option from all popular email clients have been segmented inside Airmail 3, and few more features have been added so that power users can find whatever they need, whenever they need. All possible email accounts you can think of are supported on Airmail 3, the wide range of support is truly impressive.

However, the interface isn’t really simple, rather it is filled up with buttons and options because the app was built with advanced computer users in mind. If you want to incorporate your emails with a to-do app like Evernote, you can do that. Airmail 3 also supports various cloud storage platforms like Google Drive, Dropbox, Cloudapp, FTP etc. 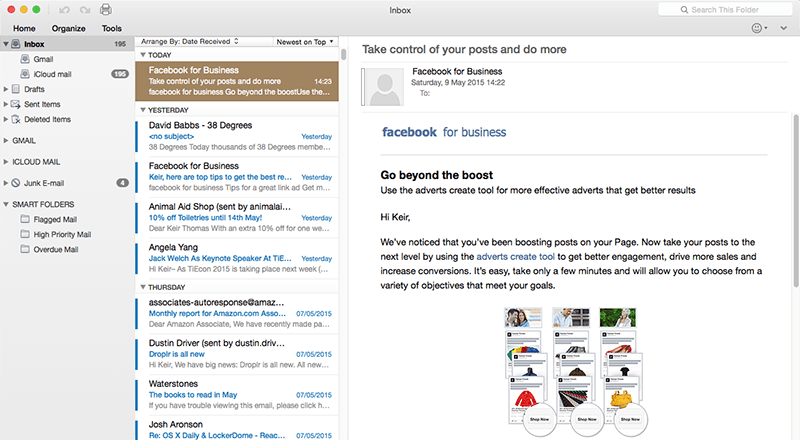 Although Outlook was initially created as a Microsoft-only platform, now the objective of Outlook are far apart from that. If you use an Exchange account for your emailing needs then Outlook is the app you must use for the best functionality, however note that Outlook’s features and functionalities are not limited to Exchange accounts only but all your email accounts. Even iCloud is supported, just in case you want to incorporate the iCloud account within Outlook alongside your other accounts. 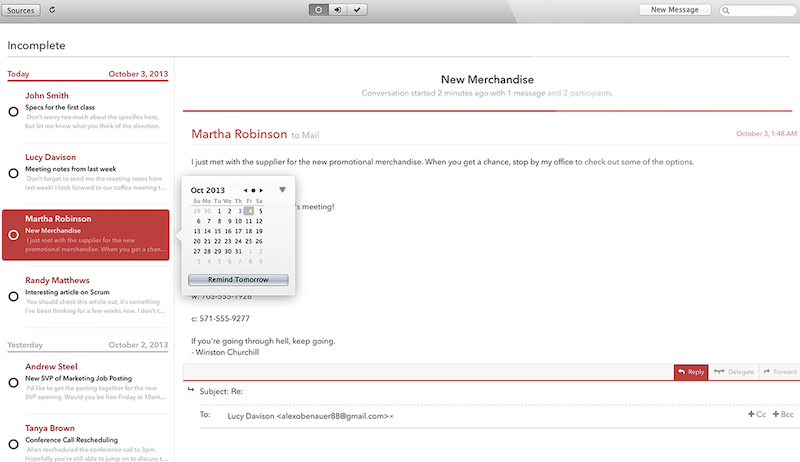 Apparently, Mail Pilot 2 arrange all your emails in a to-do order list. People who can be more productive when they organize their emails and all other stuff in to-do format would find this app particularly useful. With every bullet in the to-do list in the Mail Pilot 2 app, users would be able to put footnotes, reminders, alarms etc. If reminders are set for a later time, the email would show up in inbox again on the mentioned time so that the user can do what they are meant to do. Mail Pilot 2 serves best as a to-do app with email integration.

Conclusion: These three email apps for Mac OS are our favorite picks, and the users would find them useful too. However, if you are just a casual email user and don’t need any of these heavy hauling programs, better stick to the default Mail app.