One of the major improvements in the updated 15-inch MacBook Pro with Retina display has become ultra-fast flash memory, the speed is up to 2.5 times faster than the previous generation. According to the calculations of Apple company, the speed of the new hard drive is increased up to 2 Gbit/s. Read on for more details about the new Macbook pro speed. 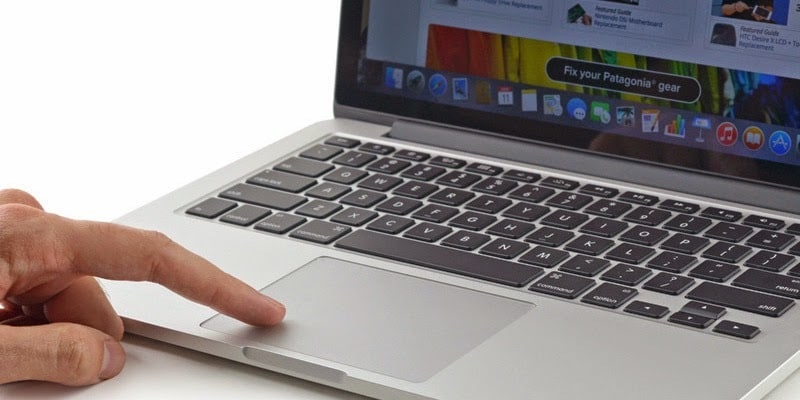 The experts decided to test the performance of the flash drive with 4-core Intel Core i7 processor with 2.2 GHz technology and Turbo Boost that increases the frequency up to 3.4 GHz, 16 GB of RAM and 256 GB SSD. 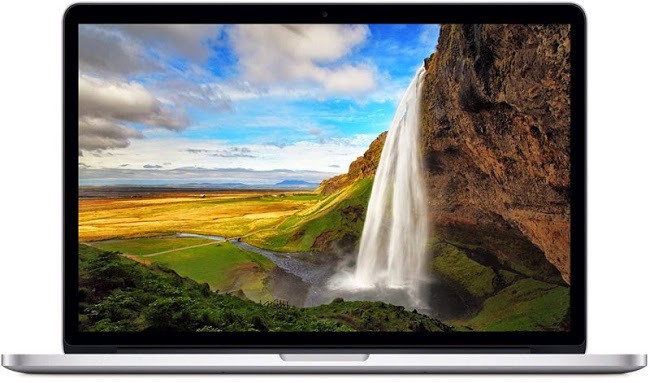 The experiment confirmed the statement Apple: The QuickBench benchmark speed test reached 1.25 Gb/s writing and 2 Gb/s reading. According to the reviewers, to copy a 8.76 GB file it takes only 14 to 32s. With small files, the data rate is increased even more. 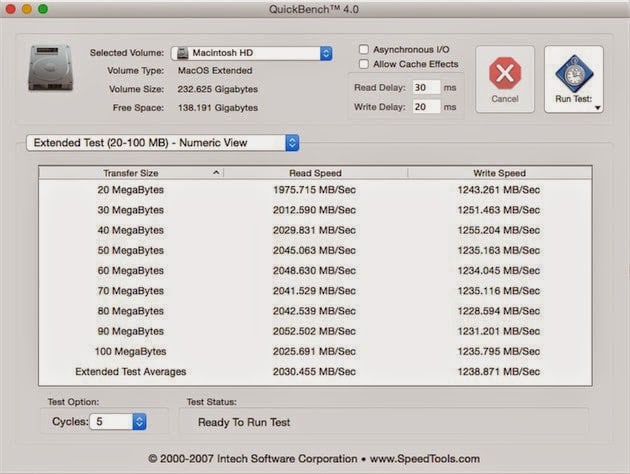 The feedback on the new MacBook and the updated 13-inch MacBook Pro with Retina display were simply fabulous, so we are pleased to announce that the new Force Touch trackpad on a par with faster flash memory and battery with a longer battery life appear in the 15-inch MacBook Pro display Retina models.

How to Clear Cache On Mac & Delete Temporary Files