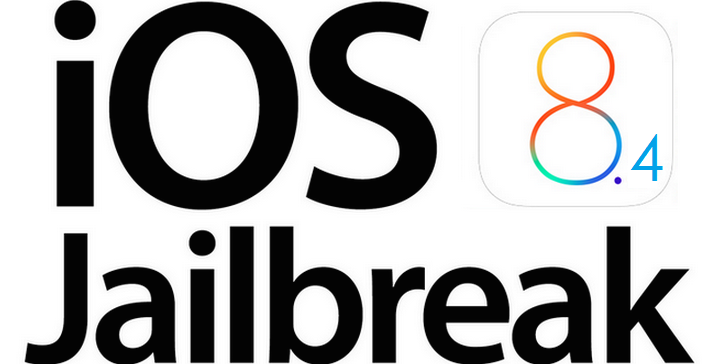 However, an experienced security expert has jailbroken the phone and has delivered us a proof in a new poof-of-concept video that was released over the weekend.

Stefan Esser (codename i0n1c), is known in the jailbreak business, showcasing how he has exploited different iOS and jailbroken them without actually releasing any jailbreak for the masses. He is indeed admired for his recent work on breaching the iOS 8.4 beta, but then again he does not share his work, well he is under no obligation to do so. 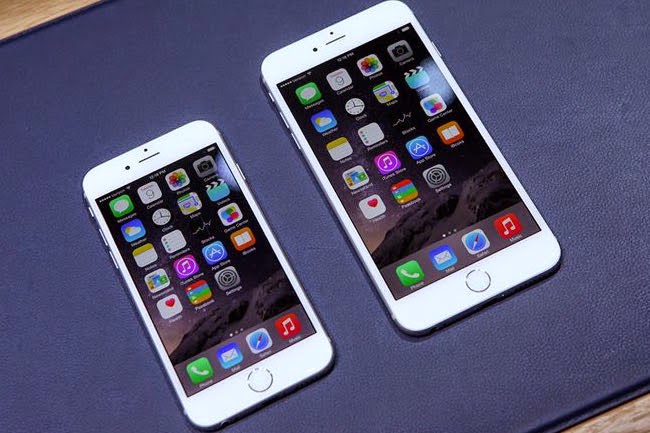 In fact, all users and jailbreak hackers regard his achievement as a huge win for them as well, since he has shown in his video that he has indeed Cydia installed and running on iOS 8.4. We all know Apple has been beefing up security after jailbreakers were successful with iOS 8.1.3, and since then we have seen increased security on iOS 8.2 and its successor iOS 8.3. However, Esser’s video has given a ray of hope to all jailbreak hackers to give it a go at Apple’s latest iOS 8.4, since Esser himself won’t be releasing the jailbreak tool anytime soon, or at all for the matter of fact.

Many have had lost hope, since months had passed and no new jailbreak tools had come forward. TaiG gave some us hope that he would be able to crack iOS 8.2, but nothing came to light. Furthermore, Apple kept on tightening up security, with major improvements with iOS 8.3, some of us just had given up on the thought of a new jailbreak tool. However, even when all the odds are set against you, there is always someone in the mix who stands out and pushes back and gives the rest of us hope to follow in their footstep.

You can find i0n1c proof-of-concept video at the end of the article, but first, here are few words he had to say on this matter:

Today I am delighted to share this video of a proof of concept iOS 8.4-beta 1 jailbreak that I was working on the last 4 days . . . The major vulnerability used in here was found right after the SyScan 2015 security conference when I was relaxing in Singapore from several weeks of training and conferences.

i0n1c in the coming days will indeed face pressure and angst from many for his release of this jailbreak video, however, it is nothing that he had not faced before. Having met with other key figures in the jailbreak industry previously, i0n1c comes across someone who has experience in this business as like many. Here is what he had to add:

Of course this video will trigger haters all over the jailbreaking scene that for some reason believe they can decide what a person is allowed to do or not do with their work. Haters gonna hate. So just ignore the haters and never let them tell you what you have to do. In that regard never let anyone bully you and stop you from showing your own hard work. Peace!

If you are hoping for jailbreak from i0n1c, forget about it. But, do keep hope that spmeone else will come through with a jailbreak tool for iOS 8.4 as i0n1c has already proven that it is achievable. Now, the waiting game begins and all eyes will be on jailbreak masters like TaiG or Pangu, who can keep jailbreak users hopes up.