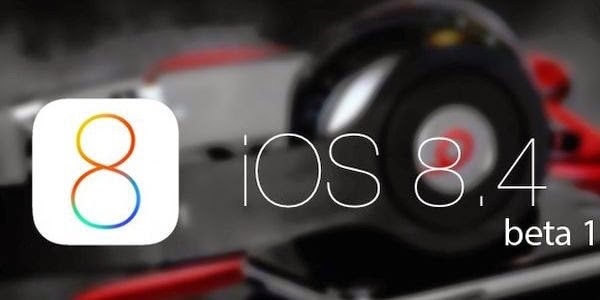 Apple released the iOS 8.4 beta on Monday April the 13th and it came with a preview of the Music App which has been designed to provide users with a much better experience when it comes to managing and listening to music.

Read on to know more about the iOS 8.4 beta & download it for your Apple device today.

Going through the iOS 8.4 beta the preview of the Music App is definitely something to look forward to when it’s fully released into the world. The app has been designed to make listening to music very easy with its sleek and elegant look. 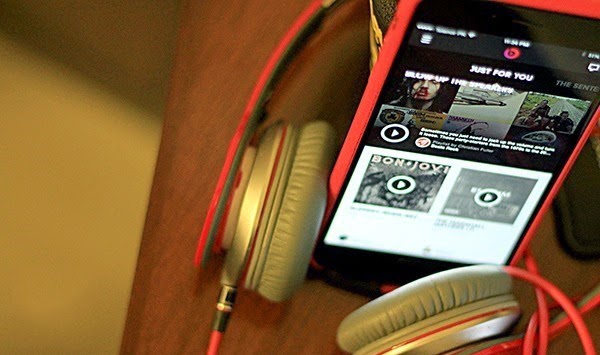 Playlists can be personalized in the revamped Music App because you can add in images and descriptions that you want. By going into the Artist view you can look at the pictures of the music artists you like. The whole app has been designed around ‘one-tap-access’. This means that you can directly start listening to an album from the Album list. All of your music is just a tap away.

If you add in new music to your library you won’t have to waste time finding them because the ‘Recently Added’ list which contains all the recently added albums and tracks has been moved to the top of the library.

There’s also a new MiniPlayer which is amazing because you can watch what’s playing and even control the playback while you browse the collection of music. By simply tapping the MiniPlayer you can open the ‘Now Playing’ feature.

You can also discover something new to listen to through the iTunes Radio. The ‘Recently Played’ feature makes going back to your favorite stations very easy. If you don’t want to waste time deciding which stations to listen to you can check out the selections made for you in ‘Featured Stations’.

The whole design of the ‘Now Playing’ screen is easy on the eyes and the album’s artwork is showcased at the top of the screen. The new improvements also include the ability to wirelessly stream music through AirPlay without having to leave the Now Playing screen.

The new Music App is also able to tell you which song will play next. If you look at the Now Playing screen you’ll get to see the ‘Up Next’ icon. You can also skip, replay or add songs.

The Global Search allows you to search for any song you want to listen to. An iTunes Radio station can also be played through the Search tab. The iOS 8.4 beta is compatible with iPhone 4S, iPhone 5, 5c, 5s, iPhone 6, 6 Plus. Upgrading to the new iOS firmware will make you lose the iPhone jailbreak and won’t allow you to jailbreak the device either. However you can always downgrade to the official iOS 8.3 firmware.

You can look forward to June as the new music streaming service is said to debut at Worldwide Developers Conference. Keep in mind that the audiobooks will now be moved to iBooks app.

We must to note that you will need a developer account to install the iOS 8.4 Beta 1 firmware on your device.