Apple has introduced the updated brand new Apple TV which is sporting 4K and HDR for the first time. Apple unveiled their fifth generation Apple TV 4K in its September 2017 event. Some other products unveiled were the iPhone 8 series, iPhone X, Apple Watch 3 and many more. 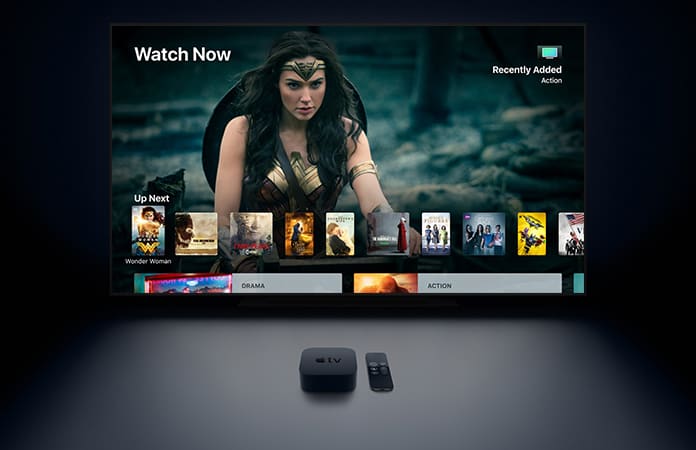 The new Apple TV will finally have 4K technology and content coupled with a “more vivid” color display for which we owe gratitude to HDR through Dolby Vision and HDR10. Also, according to Apple, they’ve struck deals with every major Hollywood studio to gain access to 4K films and TV on iTunes, 4K content from Netflix and Amazon Prime later in 2017. 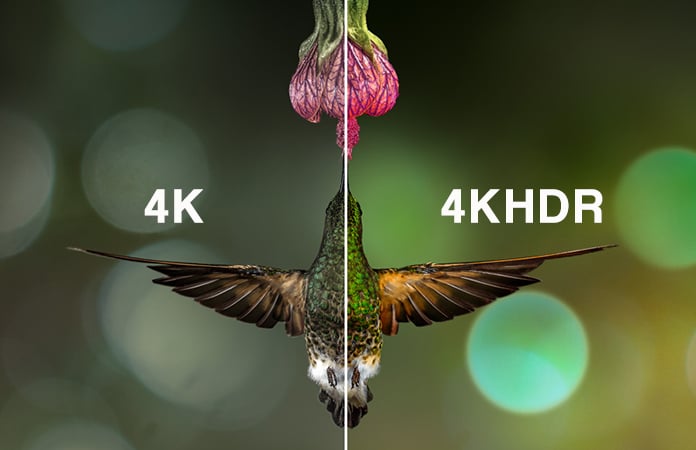 The Apple TV 4k has the ability to automatically detect the capabilities of your TV to optimize setup and output the highest possible resolution. This will also feature a video-scaler which has the capability to make regular HD content look better on 4K TVs.

4K content on iTunes will have the same price tag as it before with its HD equivalents. Now, for those who have already bought HD films and shows won’t have to pay anything and will get it upgraded to their 4K TV.

Before the event, there was information from an unknown source that Apple will corner its users into a 15Mbps internet connection so that they can fully experience 4K. They have an automated troubleshooting responses warning: “Your Internet connection speed might have dropped below 15Mbps, or there could be a problem with your home network.” 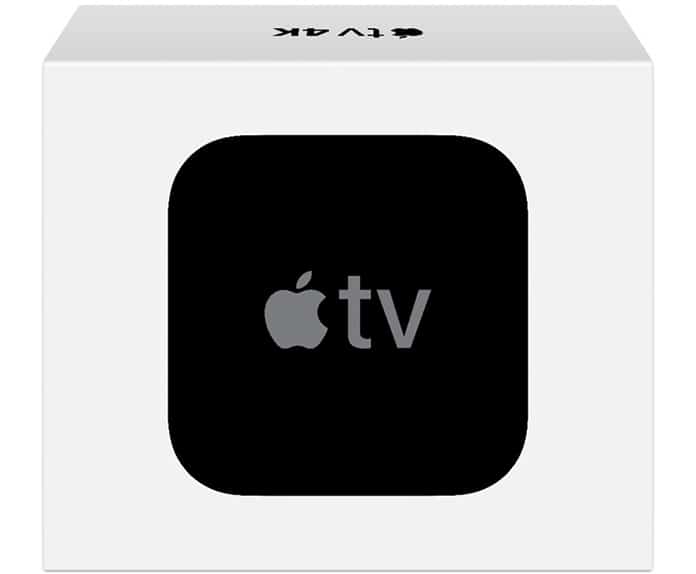 Below you can find all Apple TV 4K features, news, specs, price and the expected release date.

The Apple TV 4K operates through the A10X Fusion Chip which Apple says has four times the GPU performance and also has double the CPU performance.

An update to tvOS from its beta version in the summer and is arriving in September 2017 alongside iOS 11 and it will arrive with the Apple TV 4K.

The tvOS 11 app will be introduced on all the iDevices and you can also stream content from a tons of channels. Along with live sports coverage directly from within the app although that is limited to the US, for now. 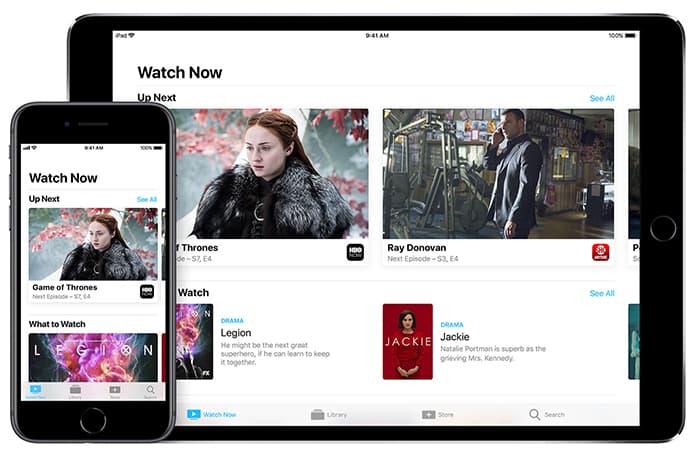 The other things that the Apple TV 4K allows you to do is to view photos and videos on your TV screen, listening to music through Apple Music, connecting to multiple AirPlay 2 compatible speakers, and for your HomeKit Gear.

Read Also: How to Control Apple TV with Apple Watch

There are two models with differing storage sizes and although there isn’t a confirmed price yet we have an approximate:

Just to let you know, Apple will continue selling fourth-generation Apple TV in a 32GB model at $149 which is a $10 price rise from what it was before the 4K version released.

The pre-orders for the Apple TV 4K will be launched from 15 September and shipping is to begin from 22nd September.

Do check the Apple TV 4K updates when its out and we will keep you updated with all the new releases. Let us also know in the comments below are you planning to purchase the Apple 4K TV.