Hello everyone! We would like to inform of beloved readers that starting from tomorrow; you shouldn’t buy any iPhone listed on Ebay, Amazon, Craiglist or etc. 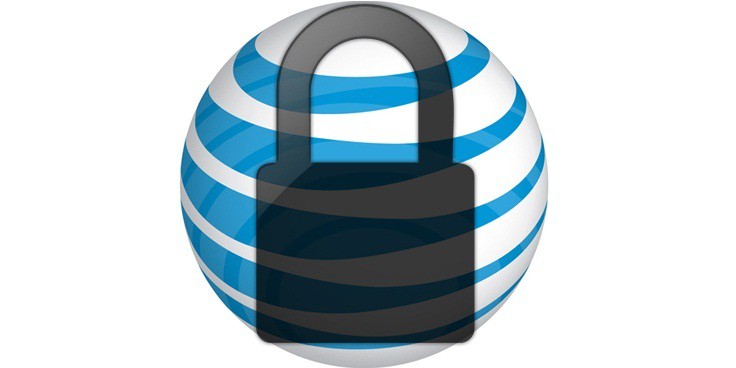 The reason is that AT&T has introduced a new policy to report a lost or stolen iPhone which is going to block the iPhone to unlock or using AT&T service.

The thing that can happen is that if you buy from Ebay, Amazon, Craiglist or etc, and the seller is not a good person, he / she can report the iPhone as lost to AT&T, and the iPhone will become an iPod Touch as it will be locked. Also, be careful of the person who bought the insurance for their new iPhone, then sell and then report lost. Your hard earned money will be gone in a flash. For international buyers, it hard! So take your own risk from further on.

If you read our other post recently, AT&T is also launching a new service from tomorrow for reporting and block stolen devices. The service will allow users to deny SMS access, voice and data to any individual tablet or phone while keeping the account intact, and avoiding a full SIM block.

The representatives were also told the carriers servers will suspend automatically if there’s an attempt to use a device that the blocklist contains. Users require contacting a customer service directly for the service to be re-activated.

Apart from that, users with remote data wipe apps would be required to activate them before suspending the device. The personal information will be prevented from being accessed. The new service from the carrier is likely to be a part of FCC (Federal Communications Commission’s April initiative which is aimed to create a joint that would keep track of stolen handsets and lost ones too.

While all this seem to be coming our way, we already have a AT&T iPhone unlock service from OfficialiPhoneUnlck. Read about it in our post. Feel free to leave your valuable thoughts in the comments section!