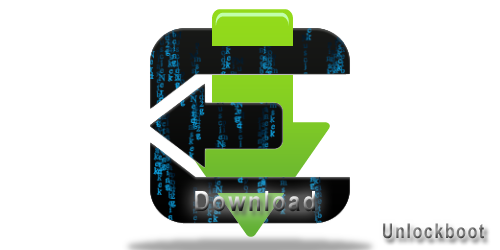 Thanks to Evasi0n tool, you can jailbreak your iOS 6.1 device. Evasi0n was developed by MuscleNerd, Pod2g, Planetbeing and Pimskeks. 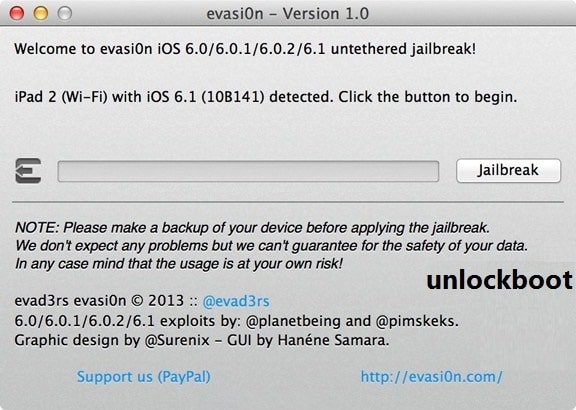