Just a while ago, evad3rs, the new jailbreak team, have updated their website announcing the name of the iOS 6.x jailbreak. It’s going to be ‘evasi0n’. They’re 68 percent done with the process, and are giving finishing touches to GUI, after which they’ll start private testing. 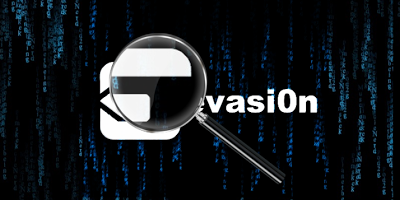 Here’s the exact wording from the website and the list of qualified devices “Compatible with iPhone, iPad or iPod running iOS 6.0 through iOS 6.1 (you may check in Settings / General / About => Version).”

There is no Apple TV, and it’s unlikely to be there anytime soon. The devices mentioned on the list can be updated to iOS 6 or higher, and those that can’t be are not present.

The release of iOS 6.1 jailbreak is near, and if the images on Instagram tell a story, the jailbreak has been released to some private beta testers. Here’s an image on Instagram posted by a Twitter user:

Update #3: Evasi0n is 91% completed, final testing and preparation – will be released tomorrow!

Stay tuned to unlockboot! Hopefully by Sunday, we would have the evasi0n jailbreak, which would really make it a funday 😉