Some customers have complained regarding poor battery life on their iDevices — especially on iPhone 4S. Apple released iOS 5.0.1, including bugs fixes that are affected battery life, but iPhone 4S owners still complained it didn’t fix the problem in their case and perhaps users complained they came across this problem after upgrading to iOS 5.0.1. 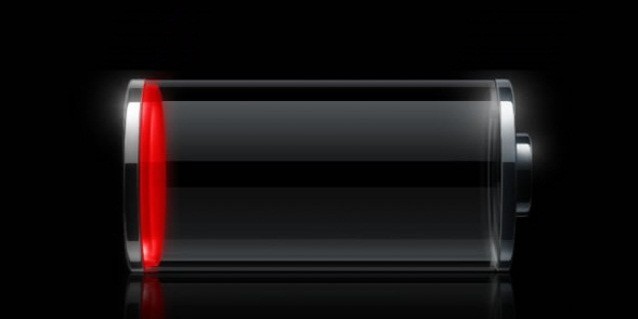 Apple confirmed it may have not fixed all of the bugs affecting battery life and announced further improvements with the future iOS software program updates. Apple released iOS 5.1 with March, which while using release notes additionally deals with bugs which often affect battery life, but it really nevertheless did not to stop the exact complaints. Users are wishing Apple will eventually fix the rest of the bugs affecting battery life with iOS 5.1.1 firmware, it was disappointing to view that there were being no mention with this in this release notes.

Pod2g is totally engaged in working with the iOS 5.1.1 untethered jailbreak. He think that battery life is improved after upgrading to iOS 5.1.1. Few days ago, he tweeted:

There is a way to improve the battery life of your device, and it is a very simple solution, only few simple steps need to be executed, as follows:

Read Also: How to Calibrate Battery on iPhone

Generally this has lead to a better battery life of the devices tested; nevertheless, complaints are still coming open, and these issues will probably be fixed within the newest software updates and releases. Have you improved your iPhone’s battery life in the new iOS 5.1.1 firmware?