iOS 5.1.1 untethered jailbreak is nearing us. We should inform you how to prepare for it. It is confirmed that the A5 and A5X jailbreak, i.e. iPad 3, 2 and iPhone 4S will be compatible with iOS 5.1.1. 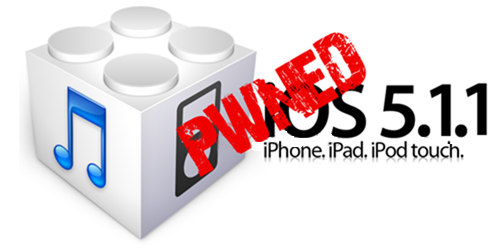 Even though no information has been provided for the A4 devices, the Absinthe tool will work for them too. So should you update to iOS 5.1.1? Let’s find out!

You can download the new iOS 5.1.1 and save them in a folder which you can identify later easily. iPad 3 users can update to iOS 5.1.1, as it doesn’t have any previous jailbreak. 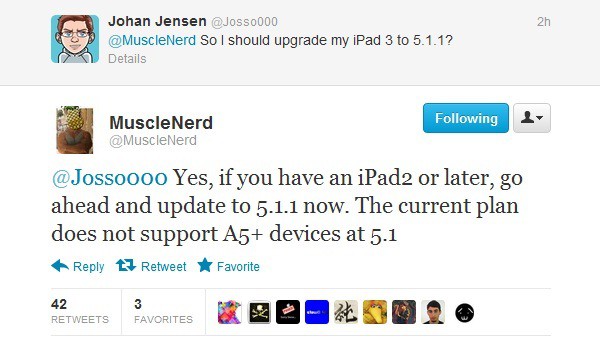 For iPad 2 and iPhone 4S users, they can hold until the jailbreak is released as they are already running untethered on iOS 5.0.1. Otherwise, they may lose the jailbreak until the release of Absinthe 2.0. It takes time for tweaks to support the latest firmware. However, iOS 5.1.1 isn’t a complex update like iOS 4.3.3 or 5.0 so compatibility problems are least expected. In the end, it’s your decision if you want to avoid the update for various reasons. 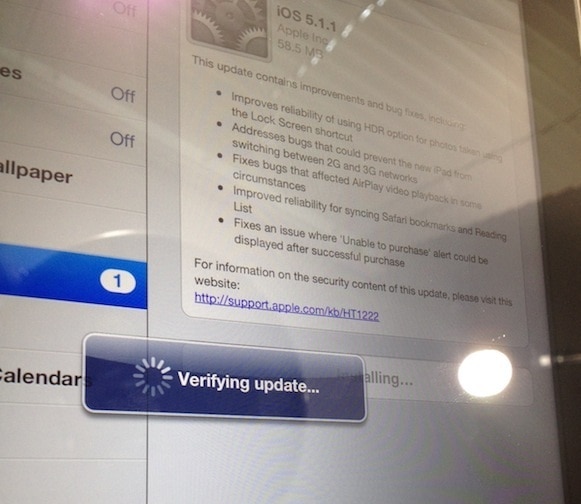 iOS 5.1.1 Can be Unlocked with backed up SAM activation tickets, Ultrasn0w fixer, and Gevey Ultra S for iPhone 4S users on 2.0.10 / 2.0.12 baseband. Those who have been saving SHSH blobs can downgrade to older firmware. Some of you may already have the latest firmware on A4 devices as it had a tethered jailbreak. We expect the jailbreak this week.

So the wait is finally coming to end. Remember to SAVE YOUR SHSH BLOBS, and take ultra-care if you need to unlock. Leave us your thoughts!