Hotz was directed to a music festival South by Southwest (SXSW), held annually in Austin, Texas.

On patrol duty in Sierra Blanca, a specially trained police dog “sniff” in the developer’s machine marijuana – and in different variations: in all directions, the medical pastries (two) and even one “fun” chocolate cake.

Reported that Hotz is licensed Medial Marijuana for legal possession of the narcotic substance in California, but this right does not extend beyond the state. Hacker spent the night in jail and was released after paying a fine of $ 1,500. 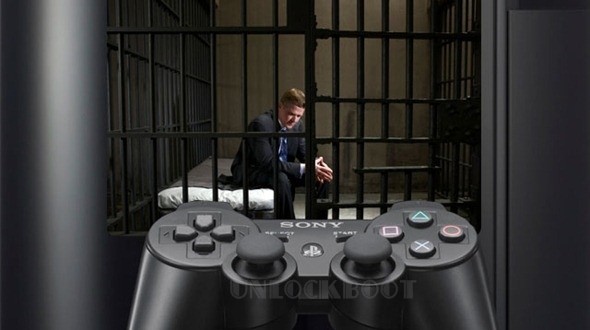 The name “Geohot” acquired wide popularity in some quarters after the development of effective tools for them to jailbreak iOS-devices from Apple, in particular, iPhone and the iPad. Another of its software solution (unlock) has allowed thousands of Americans to connect to other networks, not just AT&T, which had exclusive rights to the “Apple” products.

In addition, Hotz developed a mechanism for breaking what seemed so far impenetrable defense game console Sony PlayStation 3. As a result, it sued the Sony Corporation for publishing on the web keys to break into the console. As a result, a young American and the Japanese Corporation signed a settlement agreement pursuant to which Hotz has promised not to pursue in the future, unauthorized access to any Sony product.