The latest scoop from Reuters says that US House passed a bill allowing mobile consumers to unlock their carrier-locked devices and use it on other networks without any consequences, making the practice of unlocking legal.

This is good news because every iPhone user wants to make a locked iPhone SIM free, because a locked variant is almost useless. 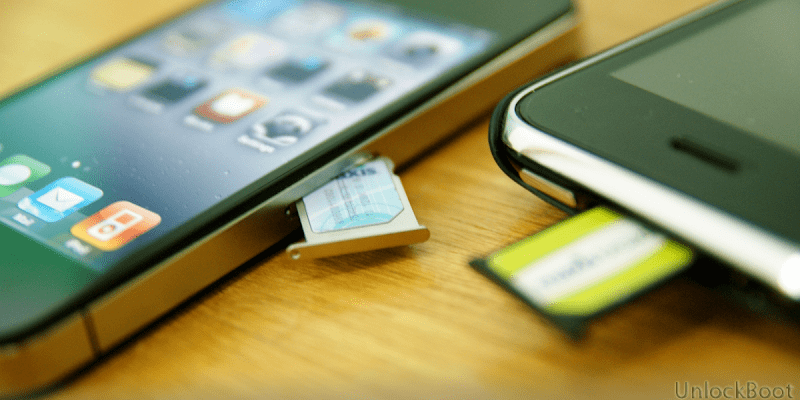 The report is also a blessing in disguise after it was announced that iPhone unlocking can lead to 5 years in jail and a fine of $500,000, which was absurd to begin with, but people responded with a petition which reached its goal within no time. The FCC Chairman also made efforts, but before this statement, there was barely any notice of the issue in the White House.

Here’s an insight on the Reuters report:

The U.S. House of Representatives passed a bill on Tuesday that would give mobile phone users the right to “unlock” their devices and use them on competitors’ wireless networks, although Senate action was uncertain.

The House approved the bill easily, by a 295-114 vote, although some Democrats had pushed back against what they said was a last-minute Republican maneuver to change the legislation.

It is not known whether the Senate will consider the bill.

Bulk unlocking exclusion was said to be a last minute change, after the Republicans argued that it would not prevent the sale in bulk of previous unlocks, but can be a position pill for advocate consumers. In other words, this change would prevent companies from unlocking a large quantity of iPhones and selling them at a cheap price.

These are the comments from Senator Polis on the passed bill:

Rep. Jared Polis (D-Colo.) said he opposes the bill now because it indicates congressional opposition to the idea of allowing bulk unlocking services.

”The last-minute change that was made in this bill… puts a real poison pill in this bill for consumer advocates such as myself,” Polis said. “Many consumers won’t be unlocking their phones themselves. There needs to be a market in unlocked phones.

The bill has passed in the House of Representatives, and will now go to the Senate, where it will be considered and the final signature will take the shape of the law.

How to Legally Unlock your iPhone?

So if you’re still possessing a locked iPhone, today is the ideal time to make it SIM-free forever. This unlocking solution is most reliable and legit to use. After the process, you can use the device with any GSM carrier worldwide and also update to new iOS versions, including iOS 7.1, as well as basebands using 100% legal & official iPhone unlocking service.

Unlockboot will be on this happening… and will keep you updated on proceedings as they happen. Stay tuned to your favorite unlocking website.