A lot of Windows users switch to Apple Mac ecosystem due to the better optimization of most apps in Mac OS X platform. However, Mac OS X is vastly different from Microsoft Windows and what the users end up missing is ‘Task Manager’! Although most Windows users tend to believe a Mac Task Manager is something non-existent, but it does exist and even works great too. However, the same program has a different name in Mac, Task Manager goes by the name Activity Monitor. With Activity Monitor program, a Mac user can effectively monitor and manage the open programs, see how much of a Mac’s available resources are being used and so on. Mac Activity Monitor is so very similar to Windows Task Manager, but if you still find it uncomfortable to use then here’s our brief guideline to make you feel at home. 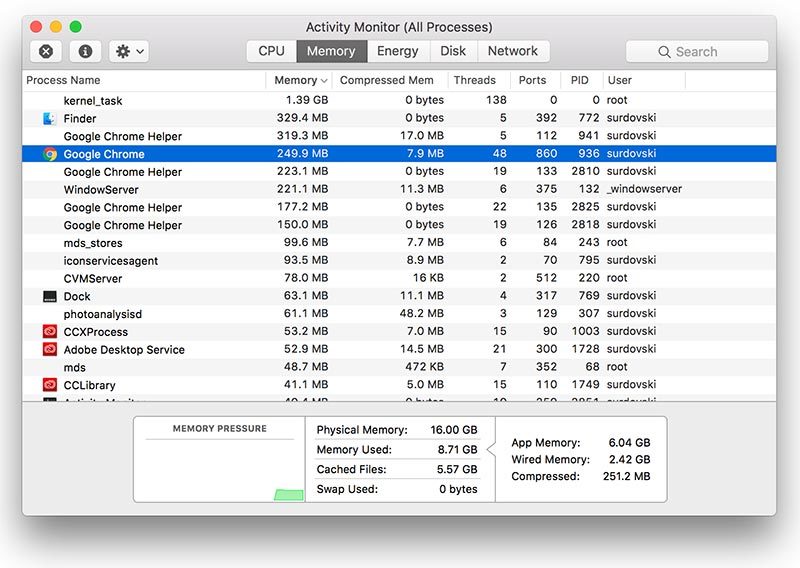 The name may be different but as we have mentioned before, both Task Manager and Activity Monitor does the same job. Following are some specific sections you may want to know: 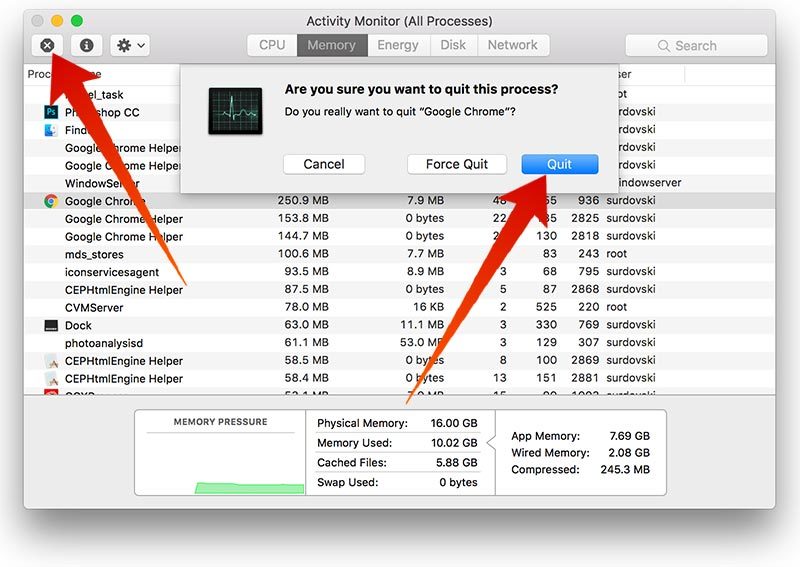 Although Mac’s Activity Monitor isn’t as widely used as Windows Task Manager, it is a useful program nonetheless. Now that you know the existence of Mac Activity Monitor, you could have a flawless Mac experience.