Apple has been fighting with his competitors – Nokia, Motorola, and RIM (BlackBerry smartphones) – for “NanoSIM” approval to be standard in the smartphones industry.

Company from California has offered a standardized SIM-card with miniature format in May 2011. 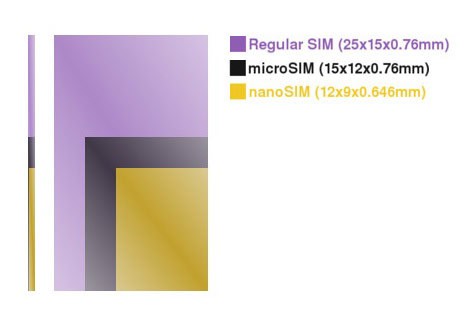 According to the Steve Jobs’s company, NanoSIM will create an even more compact phones and equip them with a more capacious battery. And, thanks to a special adapter, they will be compatible with most popular slots today.

Competitors fear that if Apple wins patent for its registered NanoSIM. But Nokia has more votes in the ETSI – the organization that next week will consider proposals submitted to Apple and the rival group.

However, yesterday, Apple has taken steps to register in ETSI – six of its European divisions. Under current rules, each “daughter” with revenues of over 8 billion EUR gets to 45 votes in ETSI. Nokia now has about 92 votes, and she protested the actions of Apple. The vote depends on whether the registration.