Apple’s beta software program is a way in for enthusiastic Apple users who want to test the iOS and Mac OS operating system way before it is launched. The developers already have this access because they are the geniuses who implement new features and eventually those are rolled out for general people’s use. If you are interested, you can actually sign yourself in for the beta software rollouts, in which case you could download and install the pre-release developer preview versions prior to the final release of each OS. 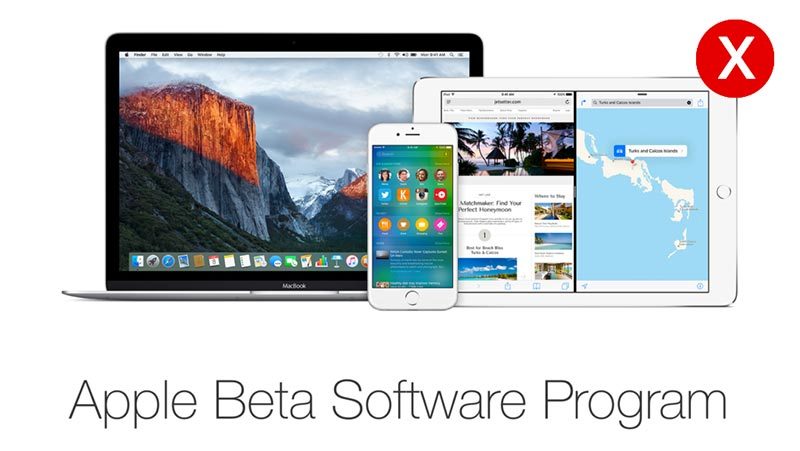 However, once rolled in for this program – a user would continue to get the unstable builds of operating systems which could get boring at one stage. And maybe, that’s where one might find opting out of Apple’s beta software program useful.

If this is the case with you, you can easily opt out from the Apple’s public beta test program and get the software update only when they are finally rolled out for every Apple user, not only developers.

How to Opt-out from Apple’s Public Beta Program

The process for opting out from Mac and iOS devices are quite different. We have illustrated the procedure for both types of Apple devices.

If you have an Apple computer with non-beta release of Mac OS X installed, then the process is so much easier. Just do the following steps: 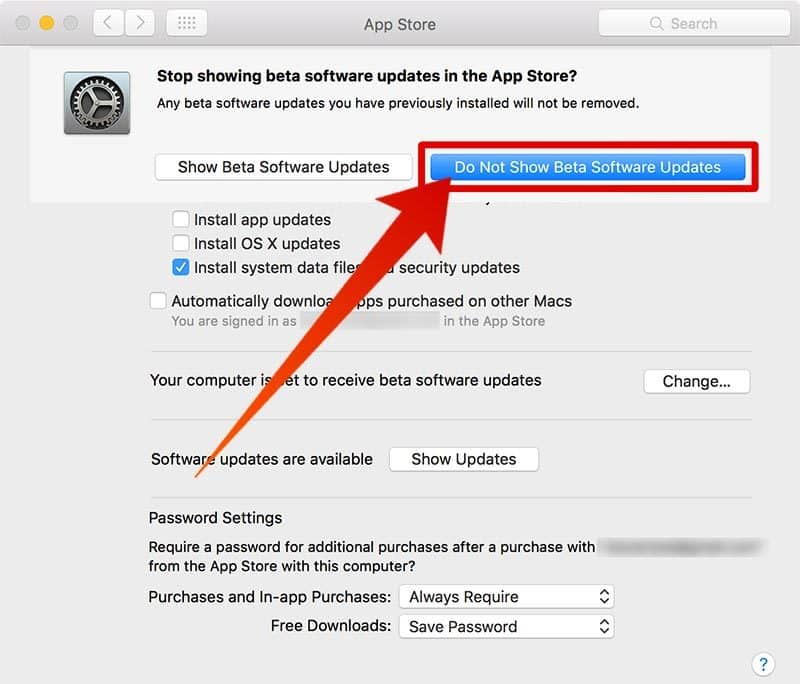 Steps to Uninstall iOS Beta Software from iPhone or iPad

Same opt-out needs to be done in iOS running devices e.g. iPhone, iPad, iPod Touch etc. To do so –

Conclusion: Developer beta releases are exciting, yet mostly buggy. If you plan on opting in, think of the consequences first.