The majority of you would already be aware of the killing of the Russian ambassador to Turkey. He was recently shot dead in Ankara by an off-duty police officer. 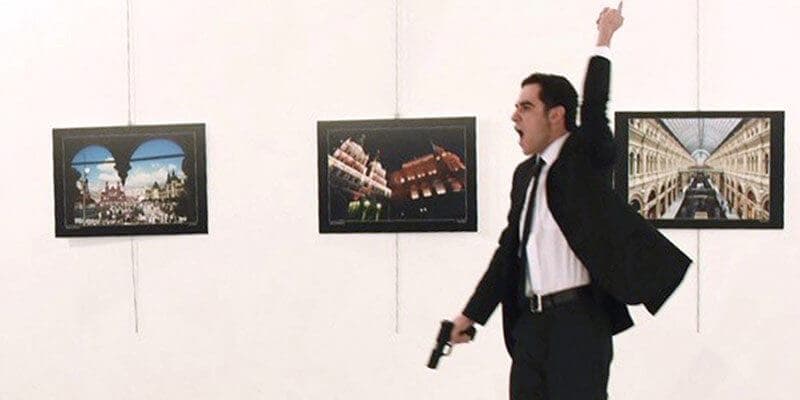 In the light of events, Apple has been reached out to help in unlocking the iPhone 4s that the authorities recovered from the person who fired the shot.

Local media outlets and 9to5mac revealed that Apple is expected to decline the request that Turkish authorities have put forward, but according to the report, the Russian government is willing to offer help.

A senior Turkish official told the news reporting sources that Russia has plans to send a specialized technical team to the country who will then attempt the iPhone unlock.

This case brings back the memories of the shooting of San Bernardino; Apple refused to offer assistance to FBI. The authority had requested help to unlocking a functional iPhone that one of the killers had used. They gave the reason that if any backdoor was created by the handset, it would go into the wrong hands inevitably. FBI, therefore, got help from outside to unlock the device, but nothing useful was discovered.

The Russian ambassador to Turkey, Andrei Karlov, was shot dead on Monday by a person known as the 22-year old man named Mevlut Mert Altıntas. He is identified as an off-duty police officer who managed to access the art gallery where the Russian ambassador was speaking via his police ID. During the killing attack, he screamed “Don’t forget Aleppo” loudly. He was then killed during a shoot-out between him and the Turkish special forces.

Turkey and Russia both labelled the event as an assassination scheduled to destabilize the relationship the two countries have as they work towards addressing their varying positions over the Syrian conflict.

Do you think Apple as a company should offer a helping hand? We’d love to hear your thoughts on this.

How to Track iPhone Without Tracking App

How to Fake Location on iPhone Without Jailbreak