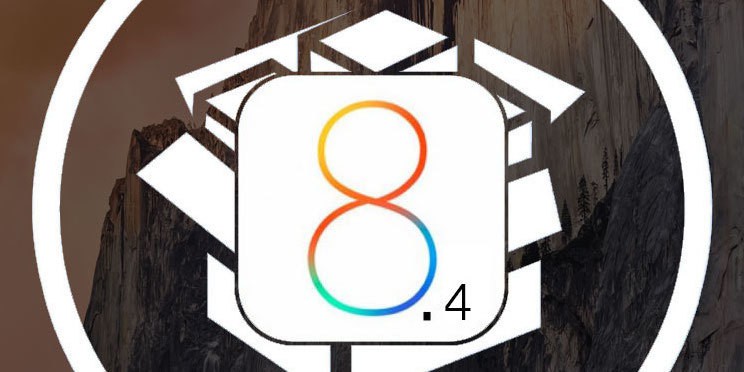 Since iOS 8.4 jailbreak was released, users of iOS have had a strong interest in exploring Cydia tweaks that enable them to bypass strict rules set by Apple.

The tweaks have been rising in popularity among young iDevice users. This post includes the best Cydia iOS 8.4 jailbreak tweaks to install on your jailbroken iPhone. 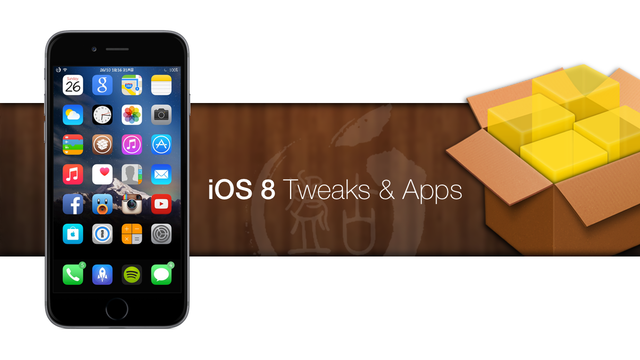 #1. Battivator – it helps in saving and extending the battery life of the device. Users can create custom profiles that perform predefined actions such as showcasing device state, battery life, activating toggles of different system settings. The tweak, developed by Merdok, is available in the BigBoss repo for $1.49.

2. ShareTweak – This tweak does a simple but handy thing – it enables users to share information of their Cydia package with others. The developer, iMokhles, didn’t attach a price tag with the tweak. It is available in BigBoss repo.

3. Mirmir – This tweak gives users the ability to watch videos, play games, check mails, do calculations, perform multitasking, and more. It was developed by Liam Thynne and Ethan Arbuckle. It can be downloaded via Cydia’s BigBoss repo for $3.99.

5. iOS 9 KeyboardSelection – The name says it all. You can use iCountry Team’s free tweak to active cursor on keyboard or two-finger text selection. The tweak is available at Cydia’s BigBoss repo.

6. FavoriteTweaks – Compile all the tweaks in a single place. This tweak saves time by putting things together so that the user doesn’t have to discover a tweak in a bunch. iMokhles released this tweak as a free download from Cydia’s BigBoss repo.

7. CustomDia – This tweak lets you customize jailbreak tweaks; remove notifications, hide installed tweaks and more. After installation of this tweak, the ‘About’ button is replaced with a button to refresh or respring the sources. The tweak was developed by Maximehip and is available for free via BigBoss repo.

8. TransparentSB – See a better UI with the tweak as it removes UI components’ blurring. It was developed by PsychicDonkey09 and can be downloaded for free by BigBoss repo.

9.NowListening – See which song is played by you via the notification banner. McNight is the developer and offers this tweak for free via BigBoss repo.

10. SwipeAway – As suggested by the name, the tweak uses Cydia’s search screen to swipe away the keyboard. Developed by RuddPuts, it’s available from BigBoss repo for free.

11. AntiTheft + – This tweak saves your device from being stolen by thieves of as capturing the criminal’s photo, disabling control center, activating GPS, and more. It’s available for free and is downloadable from BigBoss repo.

12. ColorPass – If you’re fed up with the same color of passcode keys, the tweak gives you a visual treat by changing passcode key colors. Caetano Melone offers it free from Cydia’s BigBoss repo.

13. ReGram – The tweak enables you to repost an image posted by other users following you. It is developed by william_vab and is available via Cydia’s BigBoss repo for free.

What is your favorite jailbreak tweak? Tell us in the comments below!