With the availability of jailbreak iOS 9.3.2, one can install Cydia on this firmware on their iDevice? Looks like the days where one could jailbreak carefree are behind us, even though it’s pretty upsetting. Those days when Apple used to release a new firmware and jailbreak teams would release a solution within a few days to weeks are long gone. The phase when untethered jailbreaks came out at lightning speed are behind us. 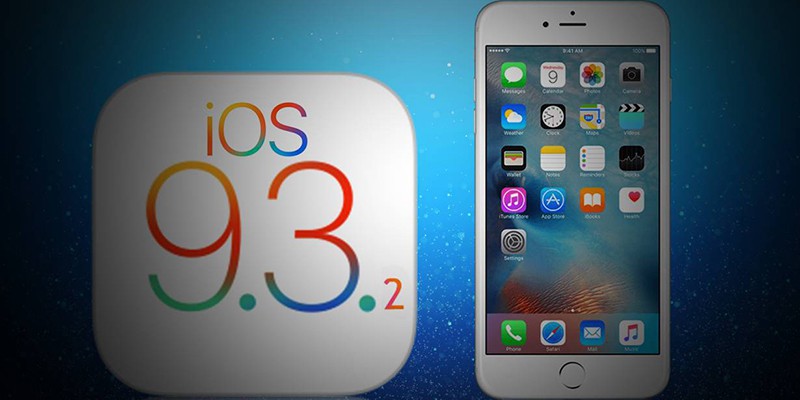 The Latest Buzz Around iOS 9.3.2 Jailbreak

But all hope is not lost thanks to players like Pangu and TaiG. Due to these guys, we do have some activity in the jailbreak community, though everyone has adopted a leisure pace nowadays. With the recent public release of iOS 9.3.2, let’s take a look at jailbreak state for iOS devices on new firmware.

To start off, iOS 9.3.2 wasn’t a revolutionary release. It just included tweaks and fixes to improve the overall IOS experience. But the question “what’s the state jailbreak iOS 9.3.2 still remains. To be honest, there hasn’t been any exciting in the jailbreaking world. 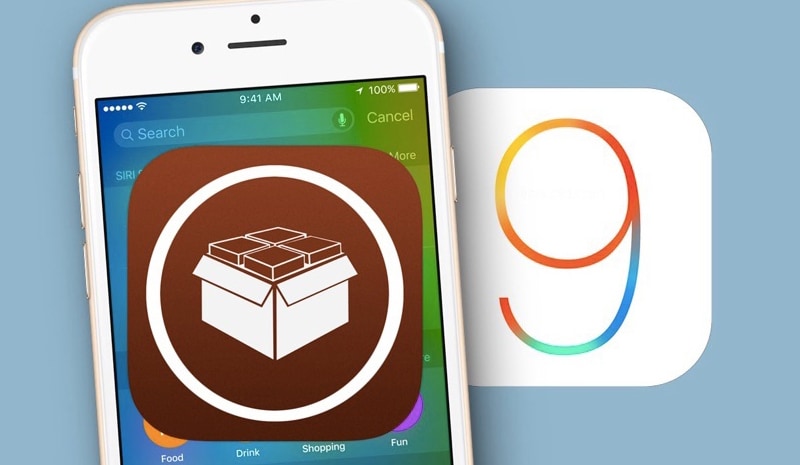 What’s interesting to note is that new firmwares are being released with security patches. Digital signing of previous firmwares are also being shut down quickly. For example, iOS 9.3 can’t be signed, and the downgrade should be done to iOS 9.3.1. That should also change as iOS 9.3.2 is now available for download.

So we recommend that, if deemed secure, you should stick to a lower firmware version. iOS 9.3 had problems due to universal links bug, so it would make sense to upgrade. But iOS you’re using iOS 9.2.1, then stick to it. If you’re on iOS 9.1 or beneath, a jailbreak is available, and you shouldn’t update.

The iOS 9.3.3 beta 2 has also been released, and it was jailbroken by Luca Tedesco in just some hours. He also demoed a JailbreakMe-style browser for jailbreak iOS 9.3.2.

Update #1: At the MOSEC 2016 conference, the Pangu Team demoed iOS 10 untethered jailbreak. The Pangu team also stated that the iOS 9.3.2 / 9.3.3 jailbreak will be released soon.

That’s all at the moment. We will let you know if there is an untethered jailbreak iOS 9.3.2. Make sure you follow UnlockBoot on Twitter, Facebook or Google Plus.