Just a week before the WWDC 2016 conference, when is expected to be released the beta version of iOS 10, Apple has released a second beta build of the iOS 9.3.3 firmware. The new beta version comes with a lot of iOS optimizations. Read on to know more about the iOS 9.3.3 beta 2. 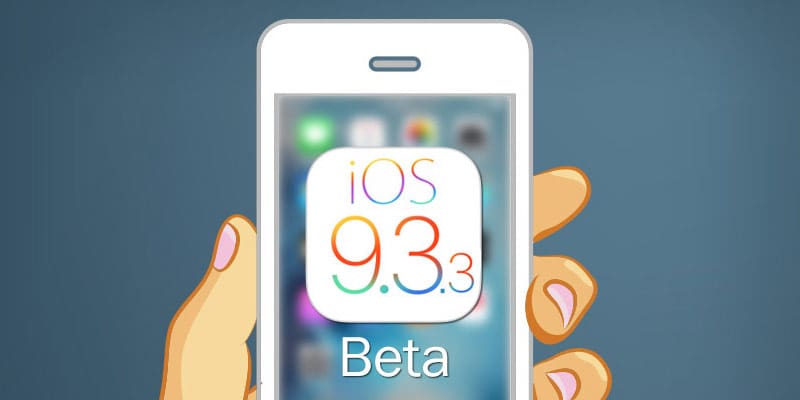 The previous official iOS 9.3.2 version was released with some update issues with the iPad pro (some users can’t download or install the update). After that, Apple has stopped the seed of the iOS 9.3.2 for iPad tablets because of the Error 56 issue. After a week was released an updated version and the bug has been fixed.

The new iOS 9.3.3 can be download only if you are a registered Apple developer. If you are an iPad user, we recommend you to stay away from this update, until the official version is released. If you have an iPhone, then you can download and install the new beta version. Follow our guide on how to install iOS 9.3.3 beta 2 on your iPhone:

You’re done! You have successfully updated your iPhone to iOS 9.3.3 beta 2 firmware.

Alternative way to update your device to iOS 9.3.3 beta 2

If you have already installed the previous beta version, you can simply update to iOS 9.3.3 beta 2 by going to Settings – General – Software Update.