Earlier today, Apple has released the final version for iOS 9.3.2. The new release is focused on some bug fixes and improving the security of the iOS devices. The iOS 9.3.2 version can be downloaded over the air or you can download the IPSW file from the official download links in this article. 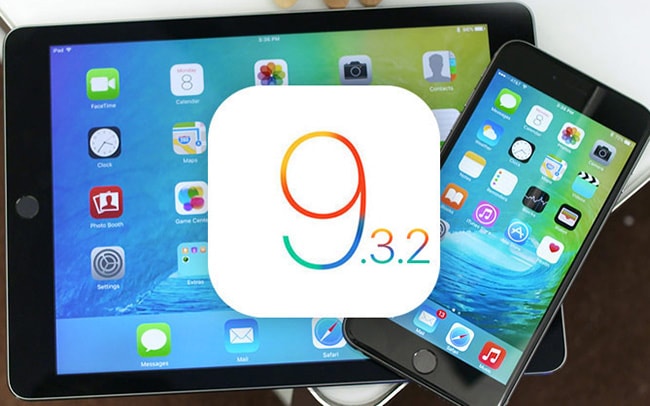 Below is the list of changes in iOS 9.3.2 version.

Download iOS 9.3.2 from your iOS device – Over the air 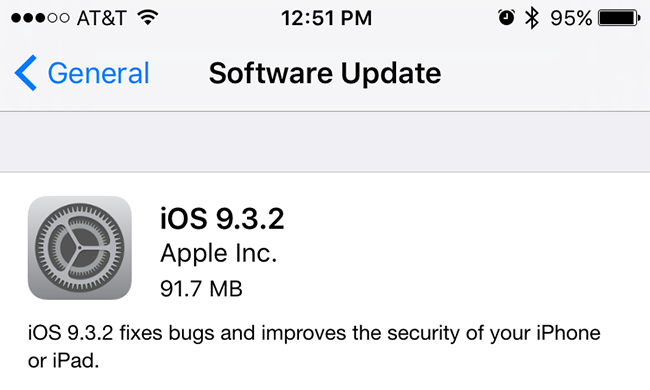 You can easily download and install iOS 9.3.2 by going to Settings -> General -> Software Update.

You can directly download the official iOS 9.3.2 IPSW file for your iPhone, iPad or iPod Touch from our downloads page.