iOS 11 has rolled out few months ago, when the iPhone 6s and iPhones 6s plus variants were launched back in September. iPhone 4s and the above generations started receiving this iOS iteration right away, though the developer preview was in the open for downloading by the more enthusiast users. 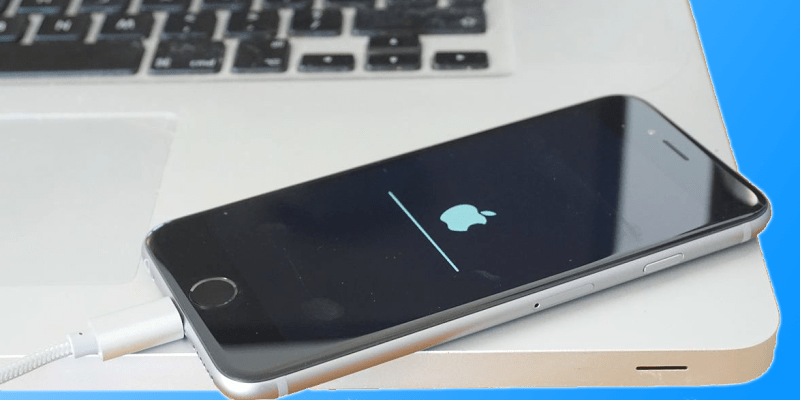 If you hadn’t downloaded back then, probably you were waiting for the official update released by Apple to avoid any hassle and complication, and this ‘Software Update Failed’ while attempting to update showed up had killed your mental tranquility.

The good side is, you are not entirely alone. Many people who had been attempting to update to iOS 11 has received this error. Here are some of the errors that can be fixed with this guide: 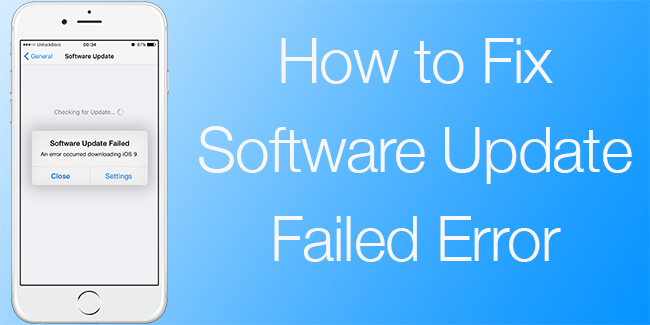 We have compiled few solution that might put an error to this issue and let you update your iPhone to iOS 11; You can try them to fix the Software update failed issue on your device.

To update an iPhone to the latest version of iOS, it is already recommended to have a battery level above 65%. Not that the whole battery drains out during software update, the margin is barely above 15% at most. Yet, having more than 65% ensures there’s no risk of power running out in the middle of an update and not bricking the device. Even at cases, 65% might not stand as sufficient. However, if you keep getting the error, consider plugging the iPhone in for few hours, pull up the battery level to 100% and try again.

Is the iPhone being able to connect to the download servers of Apple? Your internet service provider could be blocking certain ports to restrict access which could result into interrupted connection between an iPhone and the OTA update servers of Apple. Ask your network admin or ISP personnel for a solution in their end.

After this error has showed up, many people reported the update was carried out very successfully using iTunes. No further error has showed up, only having the battery sufficiently charged and internet connectivity were the only options. If you have access to a specific data cable for your iPhone and your computer with iTunes installed in it, give updating through your computer a try.

iOS 11 has brought few new features to the Apple realm – they aren’t entirely brand new for the Android users, but iOS haven’t had such features in the near past.