The majority of the attention at the moment is on the iPhones that Tim Cook of Apple is expected to announce on stage next week. However, we shouldn’t forget that a new Apple Watch will also be introduced alongside those iPhones. 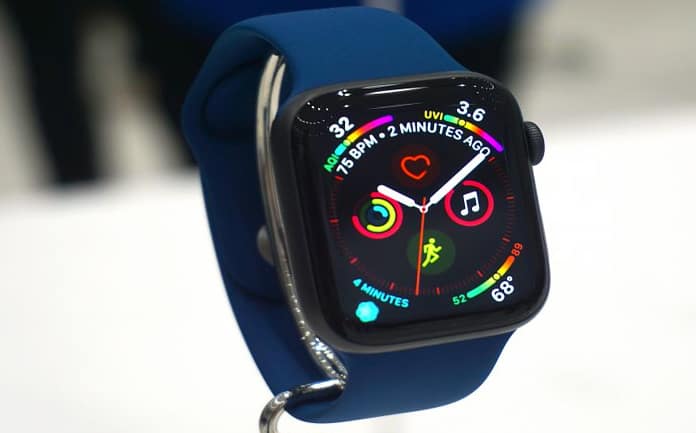 Highly expected to be named Apple Watch Series 4, it will be the latest development in the company’s series of wearables that aim to provide users with a way to access notifications and information on their wrist. With the aim to do better than before, it also seems like the resolution of the display on the new Apple Watch will be higher than the previous Apple Watch model, per the information obtained by 9to5Mac.

According to the findings of Guilherme Rambo – the firmware diver and writer – exploring the watchOS 5 beta meant he was able to identify details that helped him make the conclusion that Apple Watch Series 4 will have a screen resolution of 384*480, an increase over 42mm Series 3 which had 312*390.

The higher resolution will probably arrive from merging two things. The first thing is that the new Apple Watch model is expected to feature 345 ppi density, while its display is also expected to be bigger courtesy of the reduction in the bezels’ side (edges that surround it). Of course, higher resolution doesn’t mean anything enticing on its own, but the way it manages to bring in more information on the screen will be interesting to see.

We will have more information when the new Apple Watch gets released next week, assuming if there’s anything there to announce given the pace at which new details become available through leaks.