Do you want to jailbreak Apple TV 4, 3, 2 or 1 on tvOS 10.1 or 10.0? The Apple TV allows you to do many things, like play video, watch movies or listen to music from your iPad, iPhone or via AirPlay, and the dedicated App Store of Apple TV allows you to download several games and apps – well at least the 4th gen Apple TV. The first three versions only offer media playback. 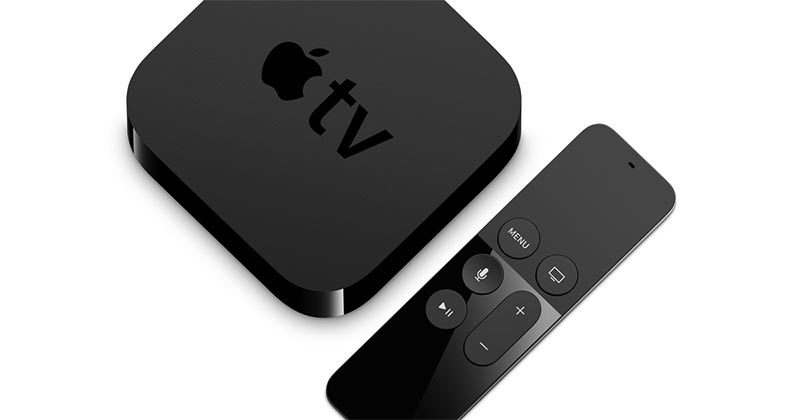 But a jailbroken Apple TV is a different beast. It can install new services and apps that are far more interesting than what you get natively.

To Jailbreak an Apple TV or Not?

There are several benefits of jailbreaking an old Apple TV and fewer drawbacks. Here are some software offerings that can be installed on the old system.

Therefore, it’s a great idea to jailbreak old Apple TV, especially if you have had one that has not been used for a while.

Is It Possible To Jailbreak Apple TV?

The good news is that Apple TV can be easily jailbroken, as long as the right model of Apple TV is with you.

4 generations have been released over a decade. Apple TV 1, 2, 3 and 4 – the latest one has new features, a redesigned operating system, and an Apple Store.

Apple TV 4 and Apple TV 2 can be easily jailbroken with the right software. The first gen Apple TV can be jailbroken using Rowmote.

How to Jailbreak Apple TV 3

If you’re an owner of Apple TV 3, it can’t be jailbroken at this point, regardless of what you see on the internet. A number of scams on the web claim that they can jailbreak a third-generation Apple TV, but what they’re really good at is taking away your money.

Even if there are legitimate services, it is important to be careful. As an example, let’s consider this Apple TV jailbreaking tool – Snow3rd. We have tried several times to verify if this is legit or not, but were unsuccessful because it is going to work only if your Apple TV 3 isn’t above tvOS 5.0.3, and it doesn’t always work. 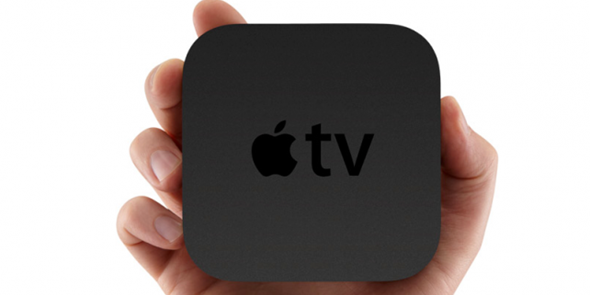 So regardless of the Apple TV jailbreaking fluff on the internet, there is no way to jailbreak Apple TV 3.

The most you can do is install Plexconnect and utilize Plex Media Server, which doesn’t need a jailbroken device but does enable you to stream more content via your Apple TV. You read more on how to install and use Plex in this guide.

The Apple TV 4th generation which was introduced in October 2015 follows a similar story – it comes with an entirely different OS than what you find on other Apple TV models, tvOS, and doesn’t support a jailbreak as we write this post.

We doubt that this is going to change in the future, as the latest Apple TV offers several apps through the official App Store and extended functionality generally. Such a wide variety of features spark the argument that there isn’t any benefit in working towards a tvOS jailbreak to install the app Kodi on it, which is available already.

Apple TV 2 on tvOS 5.3 software can be jailbroken. There is a software for the purpose called Seas0nPass, and it can be downloaded from the FireCore website. The following steps will enable you to jailbreak your Apple TV 2. 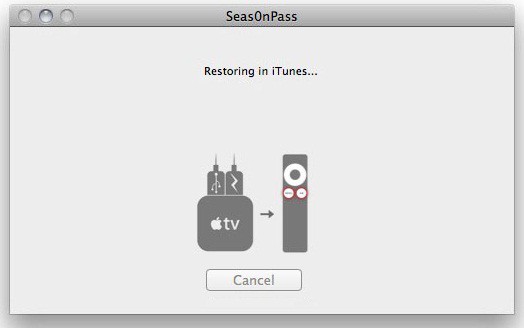 The jailbreak of Apple TV 4 follows slightly different steps and comes with a limitation. The jailbreak is tethered, which means the Apple TV 4 needs to be re-jailbroken every time it is switched off and switched back on again.

While this is a hassle, Apple TV users shouldn’t find this as much bothering as Apple TV is plugged into a power supply always and goes “sleep” instead of powering off completely on a frequent basis. 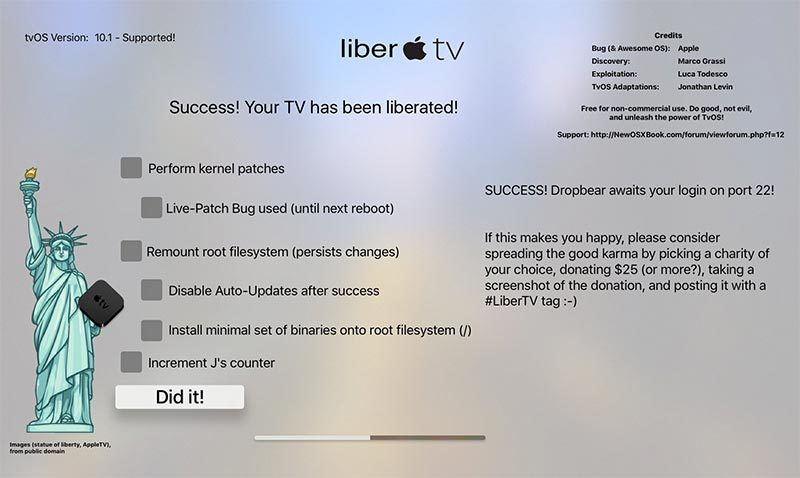 By the way, as in a case of Apple TV 2, this Apple TV 4 jailbreak only works for tvOS 10.0 to 10.1. Those who have tvOS 10.1.1 are out of luck, as the latest OS updates came with the jailbreak technique patched.

And that’s all. Enjoy jailbreaking your Apple TV. If you have any questions, feel free to reach out to us.