With online streaming based TV boxes, the whole idea of television has changed an Apple TV has played a vital role ever since the first generation had come out. However, Apple announced a new generation of Apple TV last year with the introduction of the iPhone 6s, and now it’s available in all major tech markets of the world. Today we are going to tell you what to do if Apple TV remote not working and how to resolve this issue easily. 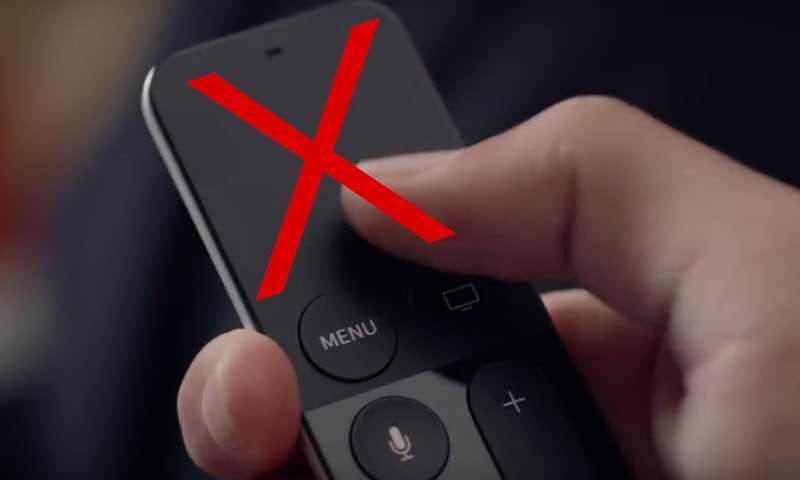 Apple TV comes with a remote controller different than your actual television’s, and to operate the Apple TV box it will be required to have a coin cell battery installed in this remote, preferable a CR2032 or BR2032. The voltage rating should be 3.0 V, anything that’s lower than 2 volts will not be able to power up the remote at its fullest potential.

What to do if the Apple TV Remote Not Working?

There could be multiple issues contributing to an Apple TV remote not working, the first action an owner can take is to check the batteries to verify whether they are working properly or not. Typically a new Apple TV ships with new batteries in the packet, however they might be drained out during the shipping and it’s not really anyone’s fault. If it’s not a dead battery, then maybe some software related issues are altering the remote’s pairing process with the TV box. To troubleshoot the issue, all of these issues are needed to be verified individually.

The batteries required by an Apple TV remote are very easy to find, available in most departmental or electronic stores, even the smallest ones near to your place. Once you have a CR2032 or BR2032 battery ready at hand, do the following steps below:

If Apple TV remote not working after you try all the battery tips, try the next solution.

#2: Re-Pair the Remote with the Apple TV 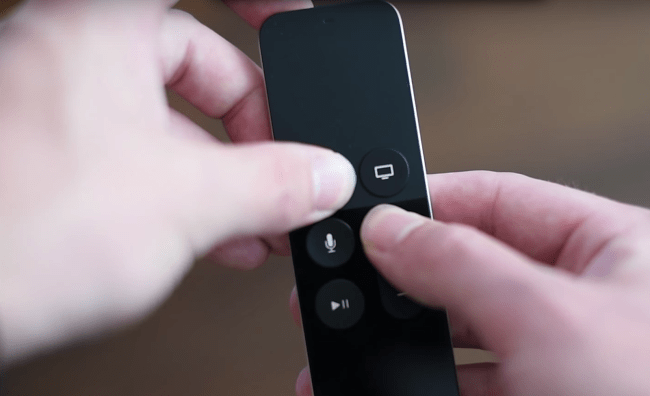 Chances are, the pairing between the TV and the remote has been lost. Do the following –

If the remote doesn’t work with a Macintosh computer, check the following settings:

#4: Use Remote App on an Apple Device

If you happen to own an Apple device running iOS, install the remote app from the App Store. There’s a step-by-step help guide provided with the iOS app that can help you resetting the Apple TV remote. After you try the official Apple TV app, you can check if the Apple TV remote not working or it’s fixed.

Conclusion: At least one of the following solutions should work and reset the Apple TV remote. If they don’t, contact the Apple Customer Support.