Presenting the official pre-release version of the operating system OS X 10.8 Mountain Lion to developers, Apple has made an overview of key features of the new platform, many of which turned out to be borrowed from the mobile iOS.

In addition to the application messages for the exchange of textual information, photos and videos in high quality between the Mac and iOS-devices, the new Apple-provided OS technology AirPlay Mirroring.

It offers the easiest way to broadcast an image with a resolution of 720 pixels, which is located on your computer, via Wi-Fi network to your Apple TV.

Read Also: How to Mirror Mac to Samsung TV

Developers of Napkin Studio have decided that some will not want to wait for publishing mountain lion, to use airplay mirroring and announced a special application for the Mac with the same functionality. A program called AirParrot lets you broadcast pictures on the monitor, Mac on TV set-top box through a panel of Apple. 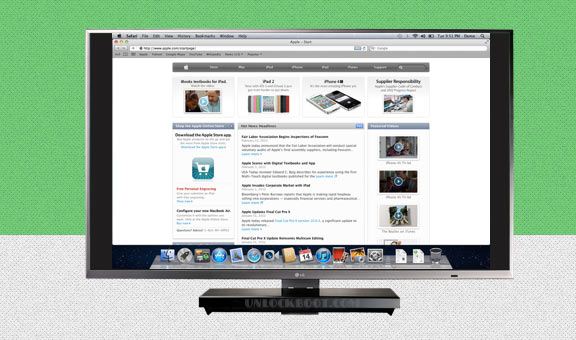 According to the developers to work AirParrot requires an operating system Mac OS X 10.6 or higher. At the same time as the primary protocol for transmission of the video was chosen as H.264, which imposes on the program a number of serious limitations. First, the user will have to choose between quality and image refresh rate. 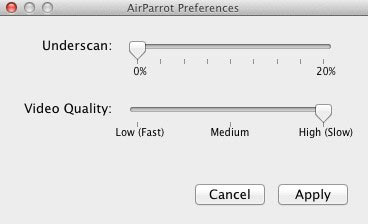 In addition, the features of this protocol do not allow the Mac AirParrot broadcast on a big screen TV movies or videos from YouTube. The authors of the application indicate that their decision to actually primarily for presentation events – to display on a TV slide show presentations or images.

Read Also: How to Mirror your iPhone to Mac or PC

Either way, AirParrot developers have only a few months to ensure that discourage investment in the creation utility money – release a public version of the Mountain Lion to support AirPlay Mirroring.