The iPhone is a powerful device. Apart from connecting you through social networks, taking pictures, etc. it is capable of controlling a smart TV. That’s why several iPhone users use their device as a remote for their TV via WiFi. The TV can be controlled from anywhere within the WiFi range. With Apple TV, users can also view the content on their iPhone directly. However, you need to have best smart TV Remote Control Apps for iPhone to do all that, so below is a list. 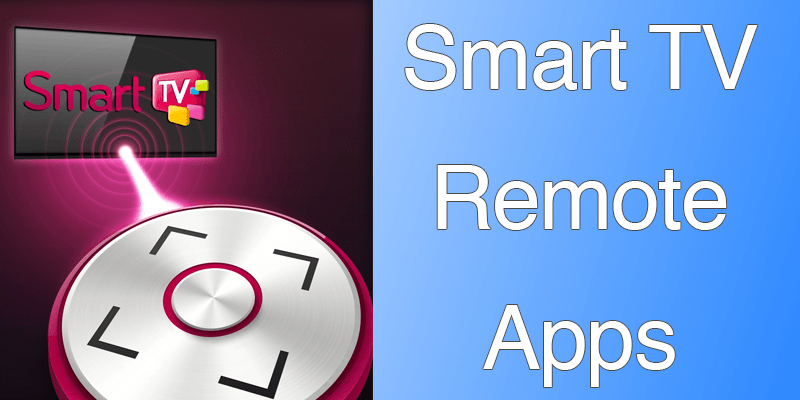 What is the Best Smart TV Remote Control App for iPhone?

Below is the list of the best 7 smart TV Remote control apps for iPhone:

This app lets you control Samsung television from smartphone as well as stream video on your iPhone directly. So if you go for a bathroom break, you don’t need to miss a particular scene. You can download the Samsung SmartView remote control app for iPhone directly from App Store. 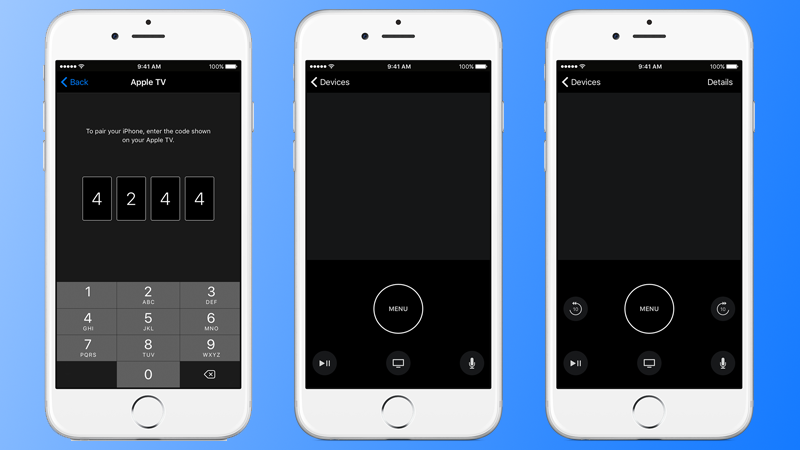 Remote App is powerful if iTunes is used to play videos or music through Apple TV. Configuring this app is an easy process to go through. Once everything is set up, you use iTunes to control the library and this controls the playback on Apple TV.

This app will allow you to control several Panasonic TV sets. The interface is powerful (though a little futuristic for our liking) and has a ton of built-inn features. A little tinkering and tweaking with this app can get the job done. The app can be downloaded from this link. 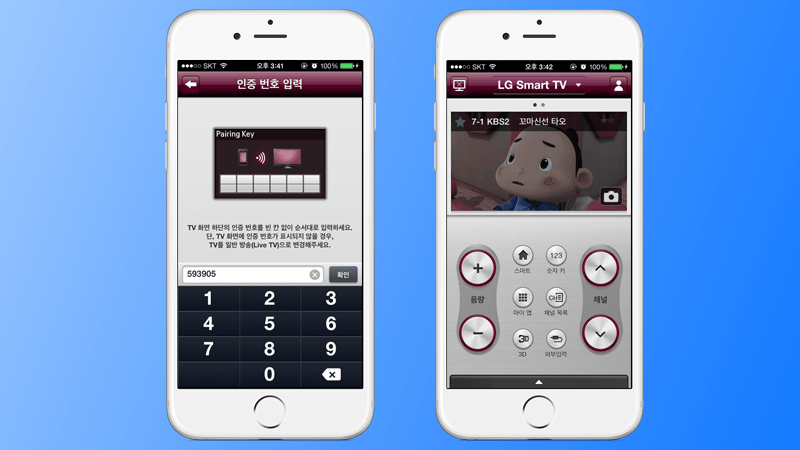 This is an app for controlling LG smart TV. One of the best smart TV remote control apps for iPhone, it has a cool, powerful and easy-to-use interface that has all the bits and bobs of a traditional television remote. You can download the app directly from App Store. 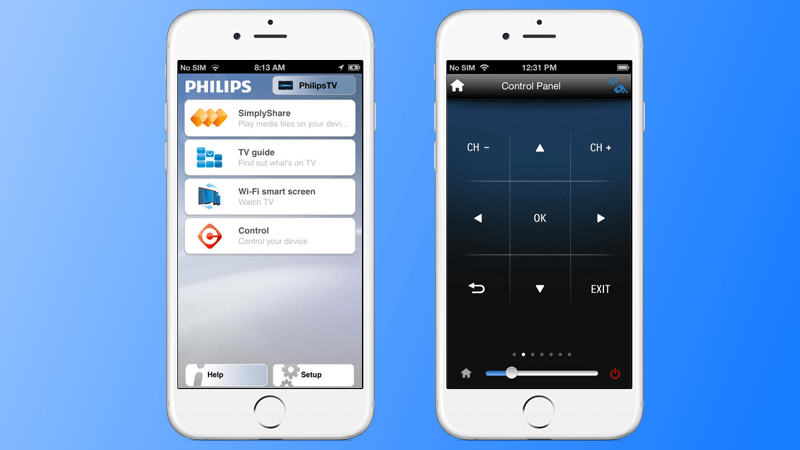 On the list of best Smart TV remote control apps for iPhone, this app has a clean interface and works with most Philips televisions, including the new Philips Smart LED TV. The Smart tv remote app can be downloaded from App Store.

This app is more powerful than just serving a remote TV. It can be used to control Blue-ray Systems and BRAVIA. The interface is informative and functional. You can download the app from App Store.

These were the best smart TV remote control apps for iPhone. Let us know if we missed anything.