The latest Apple TV released in 2015 is the upgrade to the already existing Apple TV from few years ago, and Apple has added loads of new features to the new Apple TV. If you haven’t heard about the Apple TV before, it’s not a typical DTH television box, instead it’s an internet based streaming device which brings HD television contents; also a mini-console that works as a platform for home entertainment, games, media storage and viewing etc. The basic hardware is all encased within the metallic casing, and your TV would only be used as a monitor through the HDMI cable in the latest variant of Apple TV. 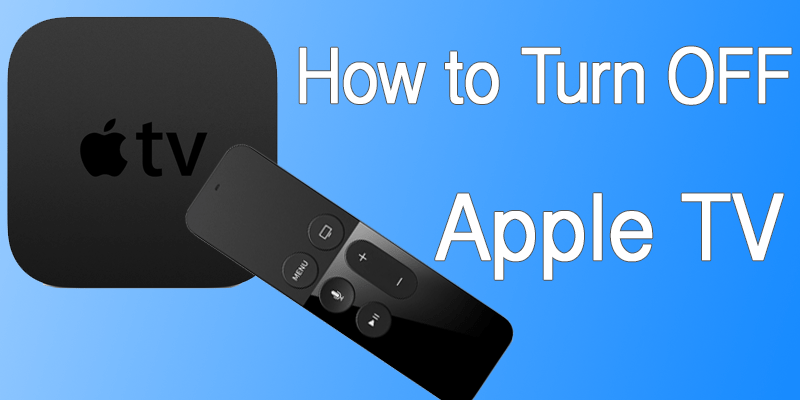 The Current Generation of Apple TV

The current generation of Apple TV console is in fact the 4th iteration Apple has released so far. The first iteration came out through Steve Jobs’ hand back in September 1, 2010 and Tim Cook later improved this TV box over time. 4th generation of the Apple TV comes with a remote that has a touch pad, works on tap and swipe gestures almost like a laptop track pad. Also, the microphone and various sensors included in the remote can help a user interact with their Apple TV box through voice. Siri is installed on the Apple TV 4, and the remote takes the voice command through its microphone. Also, if you like to play iOS games in your Apple TV box, then the remote would be your controller.

Using the Apple TV is very easy, and if you have used any the previous generation Apple TVs then you could easily figure it out. However, turning off the new Apple TV is something you need to learn, since pressing the power button on the remote actually puts the console to sleep.

How to Turn off Apple TV 4 with Remote 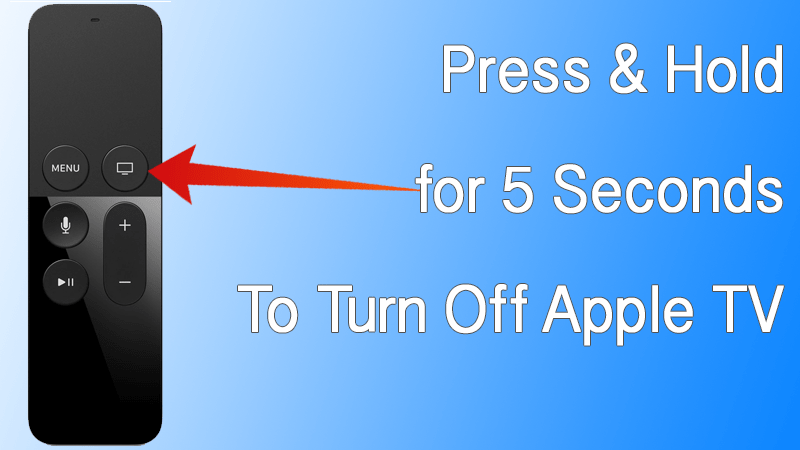 The Apple TV isn’t just a regular TV, and apparently it doesn’t come with a flip on and off switch you could use to simply turn the device on or off. The power button only brings the Apple TV back from sleep mode, you’ll be greeted with the screen where you left off last time. However, after a specific period of time the Apple TV box will move from sleep mode to power off. We have demonstrated how you can turn if off right away, whenever you want.

How to Turn Off Apple TV From Settings 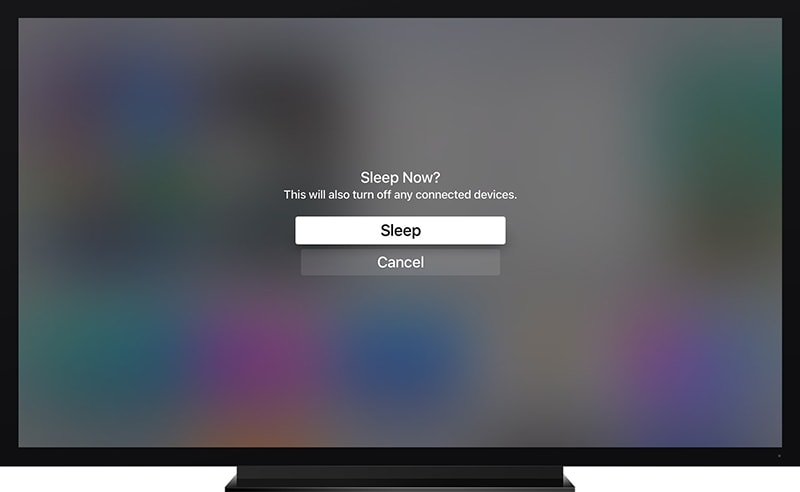 If you don’t want to press and hold down that specific button for 5 seconds every single time, then you could change either of the following settings:

Conclusion: If you own an Apple TV from the previous generations, then you can simply turn the Apple TV off using the power/sleep button.