If you own an iPhone, at some points of using it you might have wanted Jailbreak on your device. Jailbreaking is essentially like rooting an Android device, with some differences of course – these are two very different software environments. However, jailbreaking an iPhone offers the users with the ability to tweak some system files, get some off-board features as native on their iOS devices and also install paid apps for free using apps like Cydia, or some sort of third party iOS app stores. 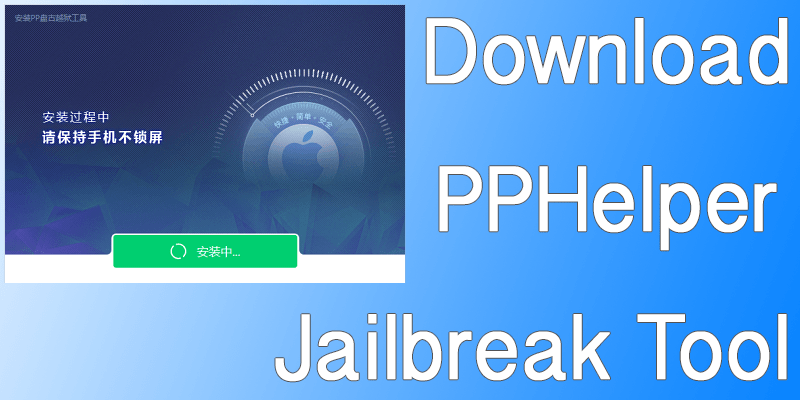 Pangu jailbreak program is usable only on Windows computers and it’s entirely based on a Chinese interface, so you might need our assistance getting through the Jailbreaking process on the latest PPHelper software.

Apparently, Pangu has released the latest PPHelper jailbreaking software only for the 64-bit supported Apple devices, and that really limits the supported device lineup to a very limited number. Following are the devices that are supported by PPHelper for iOS 9.3.3 at this moment.

How to Prepare your Device for Jailbreaking 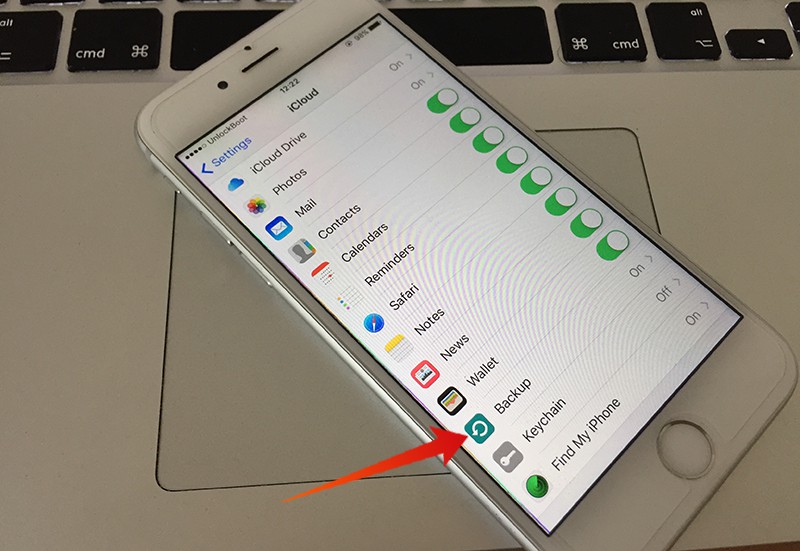 Jailbreaking using the PPHelper tool is easy, however you have to prepare your iPhone and iTunes installed on the computer before you proceed.

We assume you have already downloaded the PPHelper executable program into your computer. If you haven’t, download it from this page. Afterwards, do the following steps: 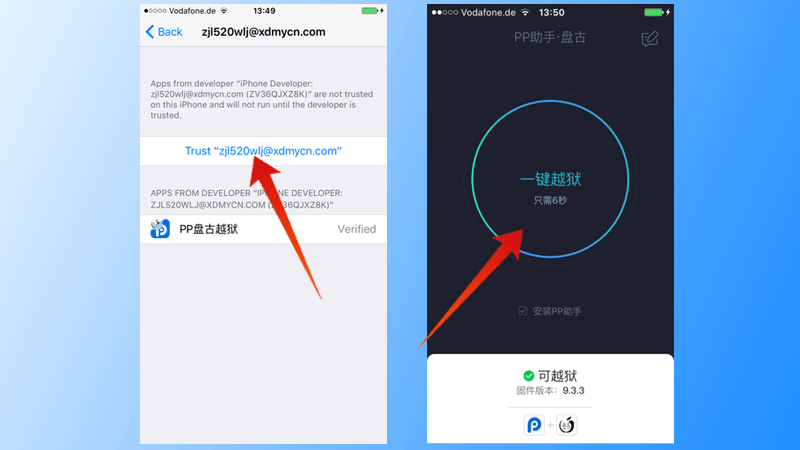 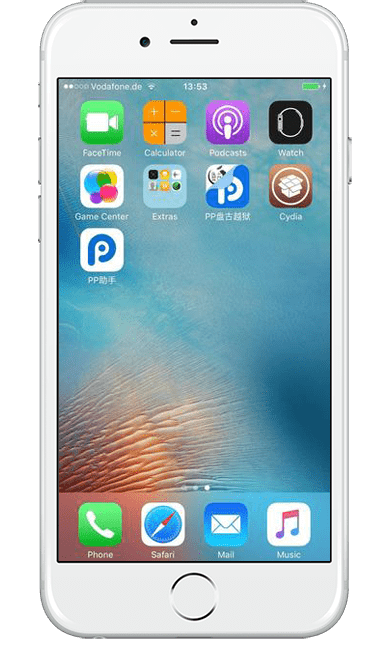 Conclusion: The first attempt should jailbreak your device. If not, simply start over and you should succeed.