The China-based jailbreak team, Pangu, has done it again. They’ve caused a buzz in the jailbreak community by revealing a jailbreak for iDevices that are running on firmwares iOS 9.3.3 / 9.2.2 – 9.2. 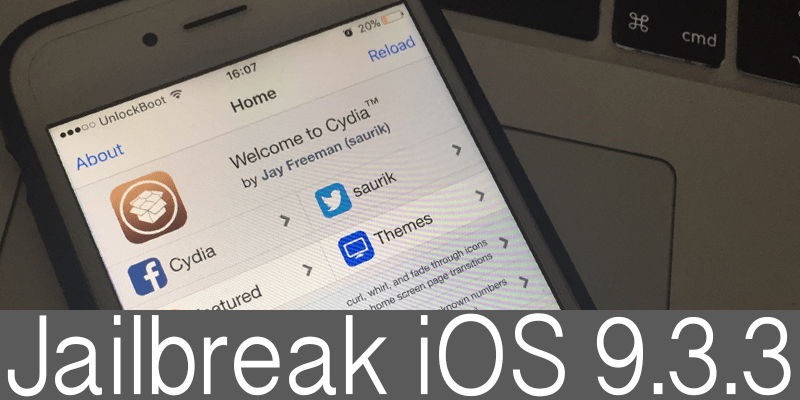 The tool that allows the jailbreak is available immediately, and to those people who own a compatible device, and have a Windows PC. We expect a Mac release to come out soon, too.

With iOS 10 there for public testers and developers, and the fact that the iOS 10 kernel was left unencrypted by Apple, there has been a buzz about a potential jailbreak solution arriving at the land of firmware later in the year.

The talk may have caused initial excitement, but Pangu made sure that the talk is left behind for iOS 10 at the moment, as people with devices on the firmware iOS 9.3.3 can go jailbreak it with a semi-untethered solution. 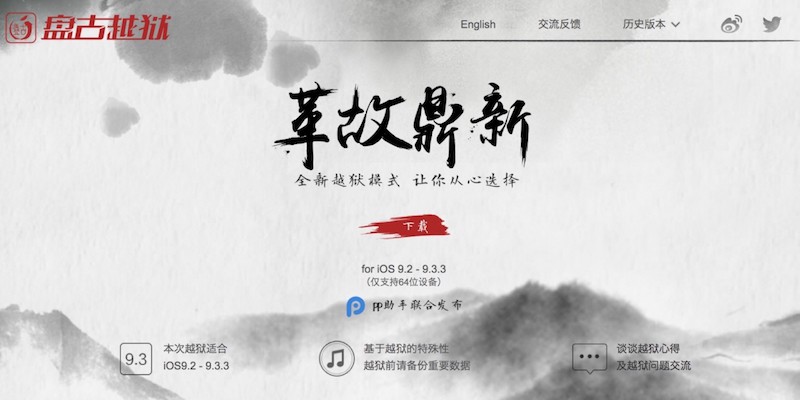 Available for a download, the new jailbreak solution is called semi-tethered (or semi-untethered). This isn’t the Holy Grail, because most people look for a 100% untethered solution. However, it’s better than a tethered-option that would require you to run the device on a software tool on a PC every time you reboot it.

With the current option, a Pangu app is installed by the Windows jailbreak tool on the device the user is using. If the device is powered down or rebooted, the app then needs to be launched every time for payload execution and to place the device in jailbroken state again.

You can easily download Pangu jailbreak tool for iOS 9.3.3 from our downloads page.

We will post more information about this new jailbreak tool as it develops. Keep reading Unlockboot for the latest on jailbreaking.

Update #1: Here’s our full step by step guide on how to Jailbreak iOS 9.3.3 with Pangu.