We all know what the current state of jailbreak is; it’s been a quite world recently. However, that didn’t stop Canadian hacker and developer, iH8Sn0w, from grabbing attention. He has given a lot to the jailbreak community in the past; tools like Sn0wbreeze and iFaith are some examples. 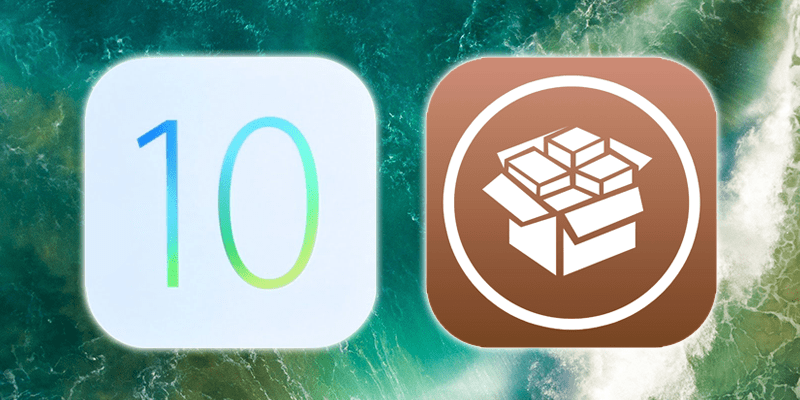 iH8Sn0w has now proved that iOS 10 isn’t all strong against jailbreak exploits. He has posted a video showing evidence that his iPhone 5 running the pre-release iOS 10 beta seed has been jailbroken.

People who are attached to the jailbreak community and follow the posts from authoritative jailbreak individuals may have expected a video like this to surface sooner than later. iH8Sn0w had previously tweeted “Cydia doesn’t crash on iOS 10” a few days ago, not long after the first beta of iOS 10 was released by Apple. 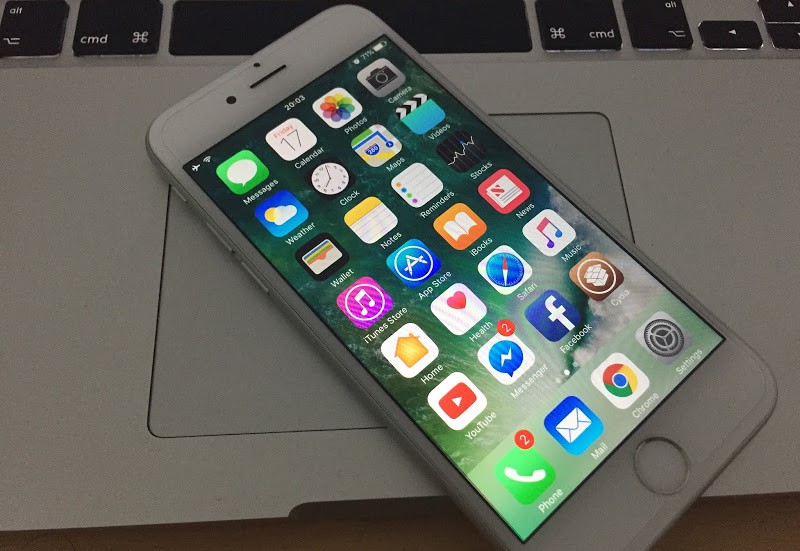 It is a trend that developers tweet a “tease” or a series of tweets for the jailbreak before posting the real evidence online.

Before you excitement levels reach its peak, you should note some things. The first: it has only been 10 days since the release of the pre seed beta of iOS 10. The firmware won’t be released to the public until September this year. Secondly, you should know that iH8sn0w’s iOS jailbreak is shown on iPhone 5 which is 32-bit, and Apple’s latest devices are 64-bit. What this means is that the video just shows that there’s a possibility of an iOS 10 untethered jailbreak, and the developer, instead of releasing exploits to the public, will keep the methods for research and development purposes.

Also, we can’t count out the big picture: The jailbreak could be used as a base to speed up the process of finding a solution that could be released to the public. If such a jailbreak is made, it would not only be applied to iOS 10, but also to new Apple devices, iPhone 6s Plus, iPhone 6s, etc. which are 64-bit.

This video will increase our hopes of renewed activity in the jailbreak community. Perhaps we would receive a promising iOS 10 jailbreak solution in the future. Who knows?