It can be seen nowadays that the number of iOS users is growing slowly and steadily as more and more people who use Android have now decided to switch their often flawed devices to something smoother and efficient. Lucky for them, the iPhone 8 is just about to be released. Now if you’re one of those who decided to go from Android to Apple, then you’ve also wondered and come across the issue of moving all your data and files to your new iOS device. Apple kept these users in mind and went forth to create the Move to iOS app for Android phone, which allows users to transfer contacts, messages, photos and other data from Android to iPhone. However, there is a certain problem that’s faced sometimes and the move to iOS stuck on preparing. 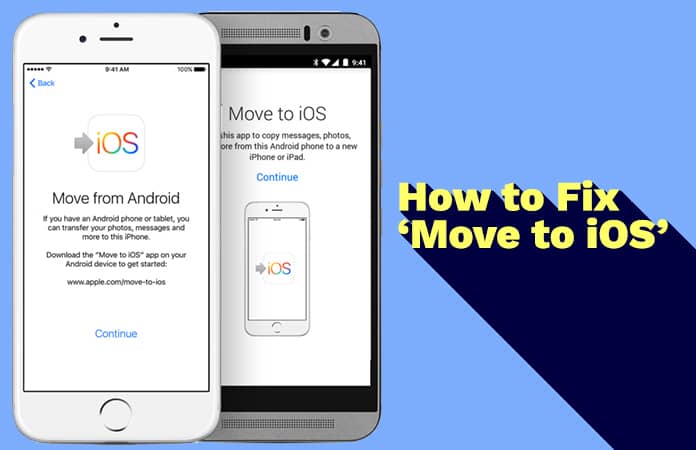 Although the Move to iOS app made the process of transferring easier by getting Android data to iPhone, sometimes the data transfer process may get interrupted due to unexpected problems like the move to iOS stuck on preparing and others would be: 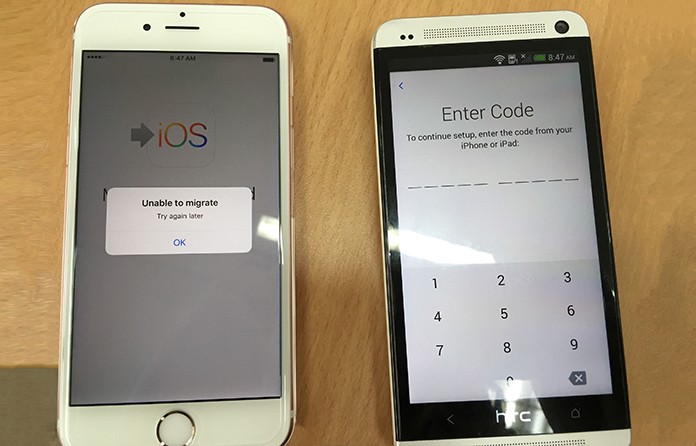 Begs the question of how to fix these particular issues, such as move to iOS stuck on preparing, and so we’ve managed to find a workaround to finish this error.

Fix Move to iOS Stuck on Preparing or Not Working

Now before you transfer the data and files from Android to iPhone using Move to iOS app, you need to make sure that:

Proceed to the steps below to fix Move to iOS stuck on preparing and other kinds of issues.

Move to iOS not Connecting? Try the following steps to Fix 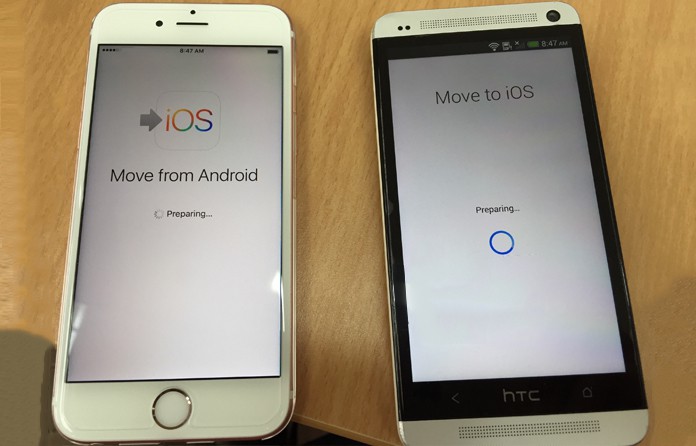 If your device is encountering the connectivity issue when Move to iOS is being used then please follow the steps:

Move to iOS not generating code? Try this Fix 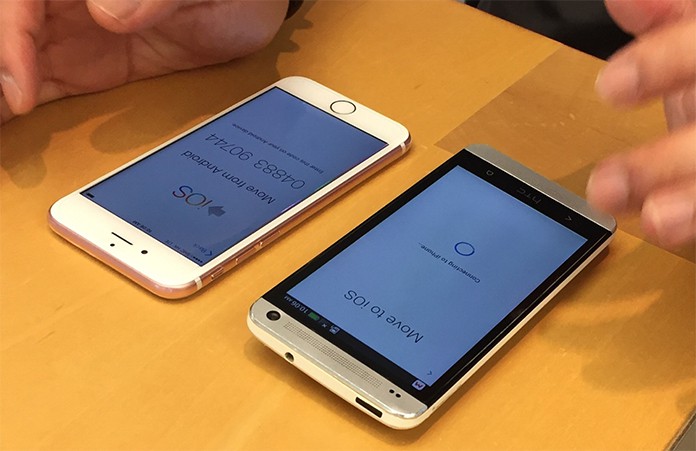 Move Data from Android -> Continue is an option you’ll see and after choosing, you will come across a ten-digit or six-digit code on your iPhone screen. In such a case, if you’re unable to generate the security code on your iPhone, click on the Back option on the top-left corner and then try retrieving the code. If after a number of trials the code won’t come back, then just restart your iPhone.

Read Also: How to Transfer WhatsApp Messages from Android to iPhone

Move to iOS Stuck on Preparing for a Longer Period? Here’s the Fix

This is the solution for the scenario in which the Move to iOS app is stuck on “Moving items into place…” or “Preparing…” for hours and in such a case, you must restart both of your devices and give it a go again. Please keep in mind that while you’re transferring, you shouldn’t use other apps on either of the devices, or your content won’t transfer. 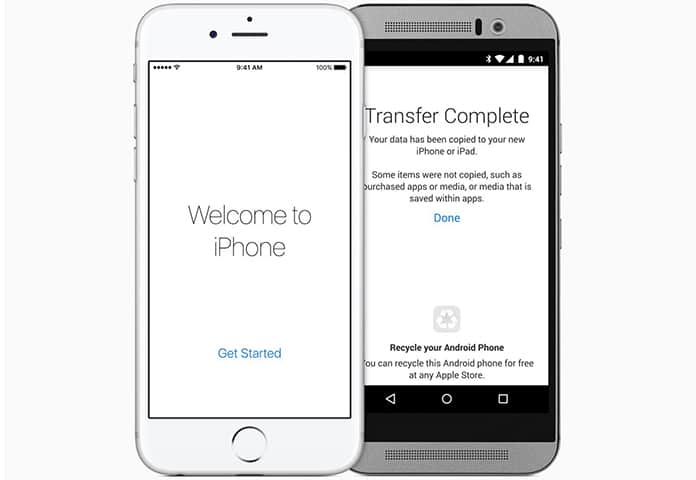 We hope that this has fixed any issues and now you can successfully move your data from an Android to iPhone. If you still face any problems/issues feel free to ask us in the comment below.