iOS 10 GM download links have gone live and are available for supported iDevices (iPad, iPhone and iPod Touch). As predicted, the opening keynote of the WWDC (Worldwide Developer Conference) 2016 has been used to give the insight into iOS 10. If you’re registered with Apple’s Developer Program, you are eligible to download the newest beta seed of iOS 10 for iPhone, iPad or iPod Touch. The public beta program members will get the iOS 10 next month. 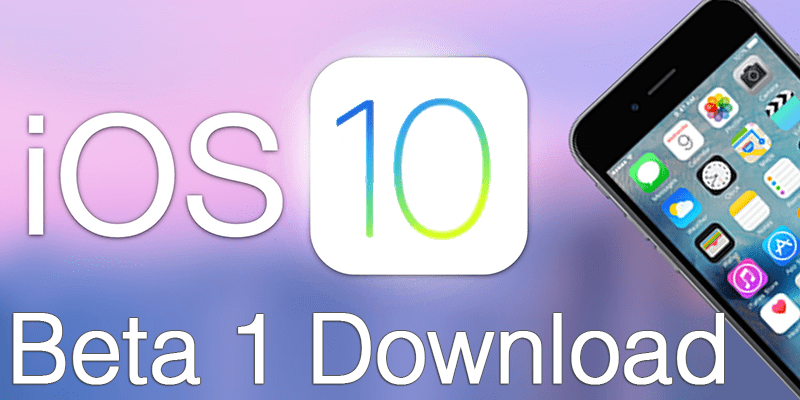 iOS 10 GM, in addition to representing Apple’s future in terms of firmware, shows that Cupertino is beginning to concentrate again on a major release than continuing to pushing put minor updates with performance enhancements and tweaks, but no major user-facing changes for testers and developers to play with.

In the early beta set, Apple is laying the foundation by forgoing support for at least one legacy device that isn’t capable of supporting the modern firmware (hardware wise) anymore in a fashion to even consider offering it to iOS users.

In other words, those with iPhone 4s, which was released in 2011, won’t be able to download the latest firmware. Actually, we have a list of all devices that will be compatible with iOS 10 GM, so you can check if you’d be able to access it. 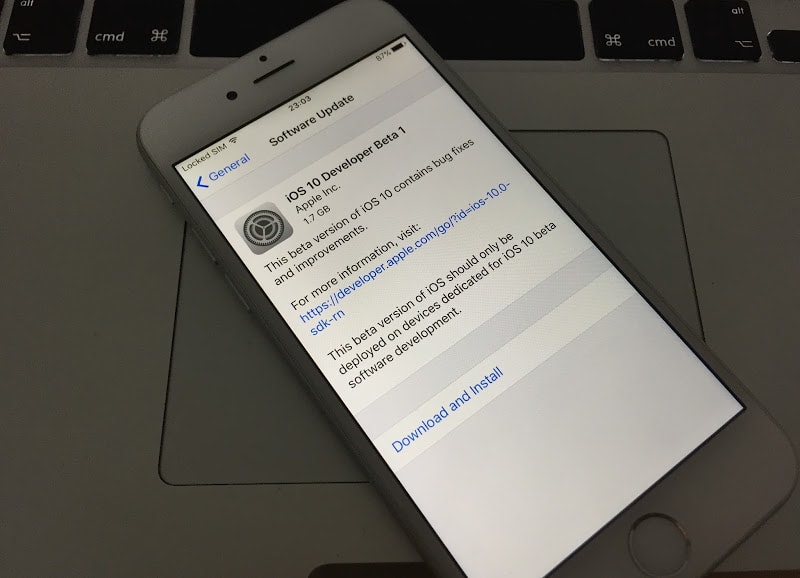 Over the next few months and weeks, Apple’s engineers will spend night and day to get iOS 10 GM ready for a public release. They’ll likely seed multiple versions (pre-release), which will be available to registered testers and developers.

If you already have a GM version installed on your device, then simply go to Settings – General – Software Update and install iOS 10 GM.

You can easily download the iOS 10 GM IPSW file from our downloads section.

The final iOS 10 build will of course come when iPhone 7 hits the shelves in September this year. You can read our post on iOS 10 rumors, release date and expected features to learn more about this firmware. Feel free to leave comments.