Apple’s WWDC (Worldwide Developer Conference) is about to happen in a few weeks. It can be considered as the holy grail for hungry developers to test new firmware, but it’s also interesting for iDevice users as they come to know what will be the future of iOS platform. This post will dive into what can be expected from the upcoming iOS 10. 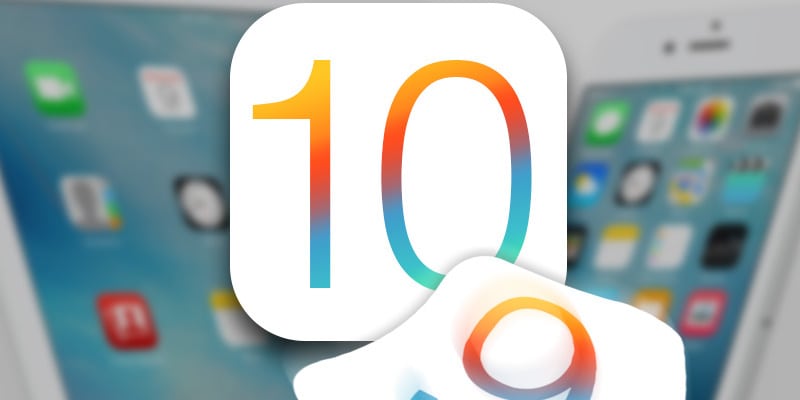 From an aesthetic and visual point of view, iOS 10 is going to be similar to iOS 9. If you’re expecting a major aesthetic revamp, like when the iOS 6 to iOS 7 transition happened, you’re going to be left disappointed. However, if you’re interested in new features, then your plate is going to be full.

New emojis could be first. A Unicode Consortium agreement can crave the path for 74 new emojis on iOS 10. Consortium has already agreed to the new emojis, and all of them are going to be in Unicode 9.0, which will release mid-2016. This is great timing for iOS 10’s initial developer previews. 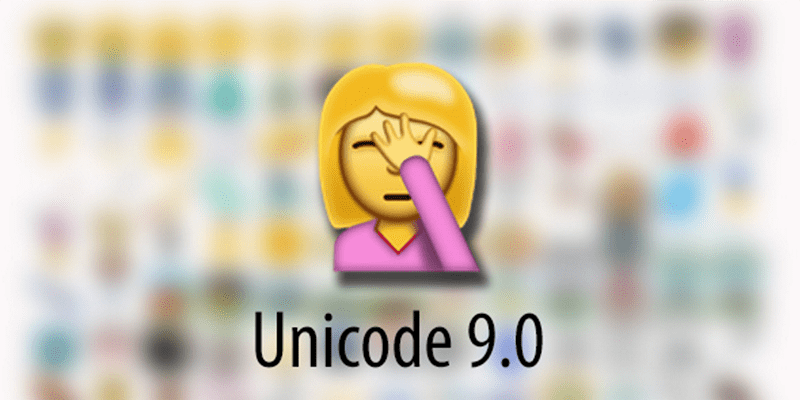 And there could be a surprise for those who manage images. A stock Photos app is rumored for iOS 10 which could bring back the great future from iPhoto experience that Apple killed. Though integration is unknown, things like editing specific photo areas inside the app and editing EXIF data directly could be included. Face detection, as present in the Mac version, could also be added.

iOS 10 could actually be the first iOS version that gives users luxury of making stock Apple apps that are never used invisible and hidden in some folder. Also, due to the discovery of new keys in App Store’s JSON structure that show whether or not an app is defined as “hideable” and if it is a first-party app or otherwise, and the feature confirmed, uninstalling or hiding unwanted stock apps is likely to be a possibility. 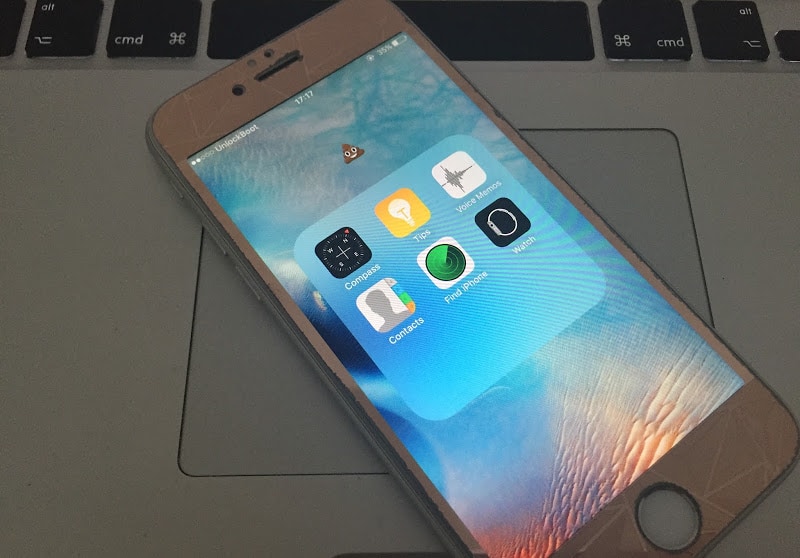 Control Center may also include more customization as well as the option to activate 3D Touch Quick Actions in toggles for supported devices. Lastly, with two iPad Pro models lined up, iOS 10 may also include exclusive iPad features, just like it happened in iOS 9, to make the tablet more laptop replaceable. Apart from these features, there could be a lot of improvements and changes. More will be known as WWDC comes near. 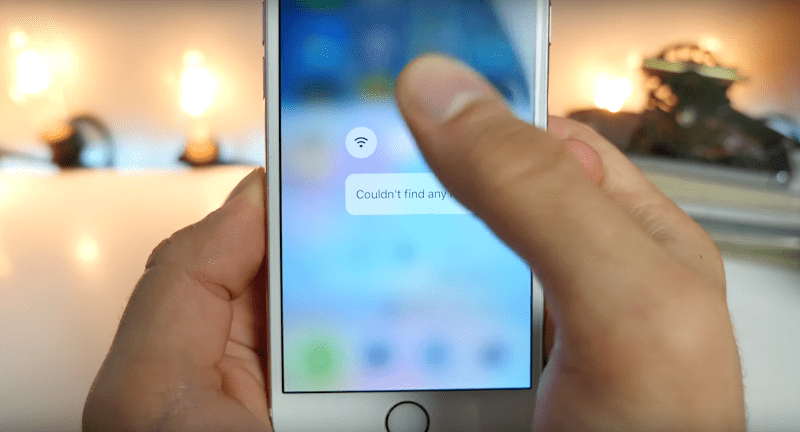 Historically, preview versions of iOS were released by Apple during WWDC conferences. The week-long event will happen between 13 and 17 June this year, so public beta testers and developers can expect an iOS 10 pre-release beta seed right after the 13th June opening keynote.

Similarly like the beta download predictions, the public availability of iOS has also been historically quite predictable. Judging by that, the final iOS 10 version is expected to be live when the next-generation iPhone goes on sale, which is expected to be in September.

We’ll keep you updated with more about iOS 10.