The iPhone 7 release date is approaching fast. Therefore, we thought it would be a good idea to update you on the surroundings regarding this handset. Read on to know what we know so far.

Catcher Technology, a Taiwanese manufacturer for Apple, told that the firm is working on iPhone with all-glass casing. The glass iPhone would be expensive to create, according to Catcher’s Allen Horng, and a metal frame would be needed. But it’s unlikely that the “advanced processing technology” would be ready in time. It would be ready for iPhone 8. 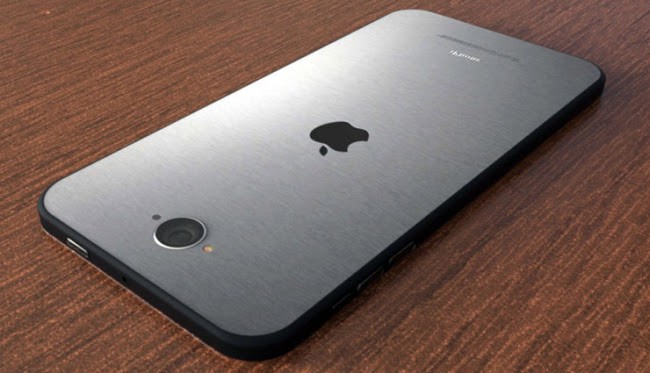 The month September is the target for iPhone 7. We expect the announcement to be made in the first or second week of September, either on a Wednesday or Thursday. Perhaps the 9th September date, which was used for iPhone 6s, would be used again.

There are rumors that Apple is planning to drop the iconic home button. Marek Weidlich, an artist, created a concept of what could be next. 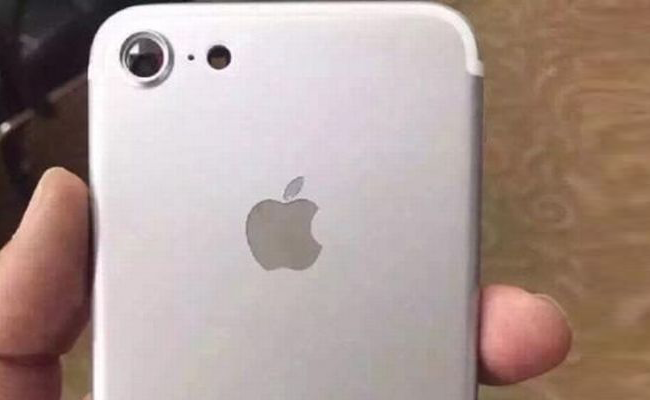 The entire front has been turned into a screen; there no bezel or home button. A curvy display with a software home button is evident. LG and Samsung have already embraced curvy screens. It’s unlikely to happen for Apple, but do note they have had an issue with bending handsets. The tech giant could keep the screen size 4.7 inch and 5.5 inch.

A leak showed blank front panel, implying that Apple may drop the home button for an on-screen button. The leak is circulated on the web. It shows a new handset with a different design.

There’s no headphone jack either, but external speakers beneath look similar to old models. A photo on Weibo shows the back of the device. The “camera bump” from iPhone 6s looks like adopted in new design.

Apple Club, Taiwanese website, confirms that Apple is removing the headphone socket in iPhone 7. Therefore, users of iPhone 7 will buy a costly converter or use wireless headphones. 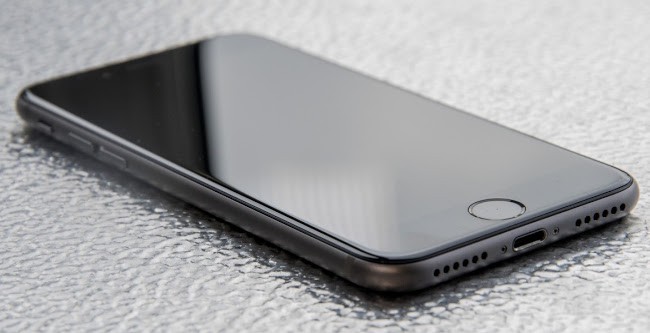 Nowhereelse.fr gained access to pictures which backs up the claims 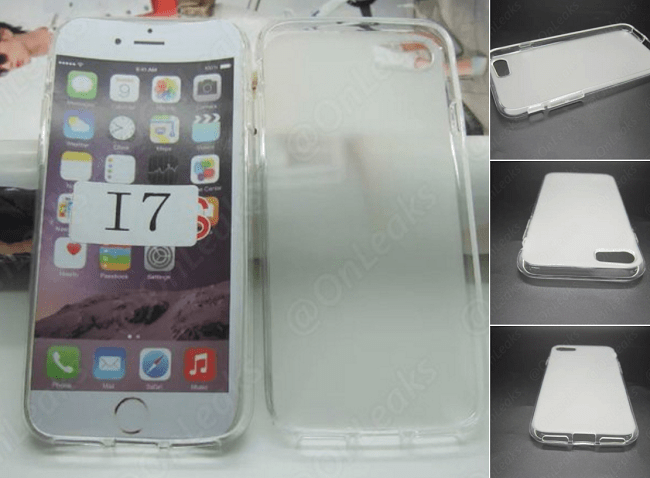 No hole is there for a headphone socket – there are just spaces for speakers and charging port. The case indicates a big design change may be on the horizon. Apple engineers will be able to reduce the thickness by 1mm by taking out the headphone socket.

iPhone 7 will arrive with iOS 7 and better processor with the A10 chip – it will be more powerful. 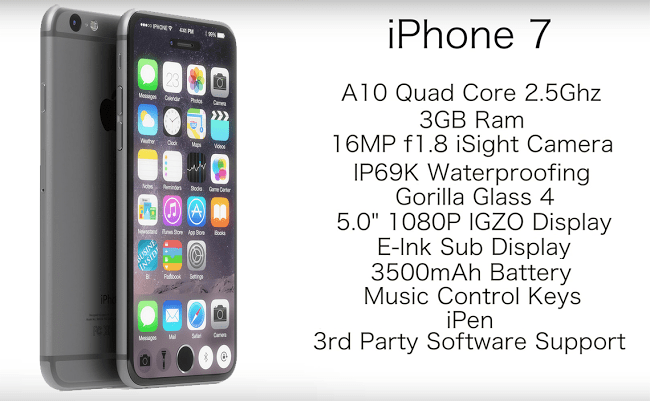 There’s no word on the battery. ETNews, Korean website, reported that OLED screens are being discussed, so there could be a shift from LED to OLED, which means better color for games and videos, but more burden on battery. HDblog, Italian website, claims that iPhone 7 Plus will be offered in a 256 GB version, which is 2x the storage of basic Macbook Air.

Bastille Post – Chinese site – claims a dual lens camera will be there. An images shows pill-shaped enclosure – these are different from the circular camera openings that surfaced before. 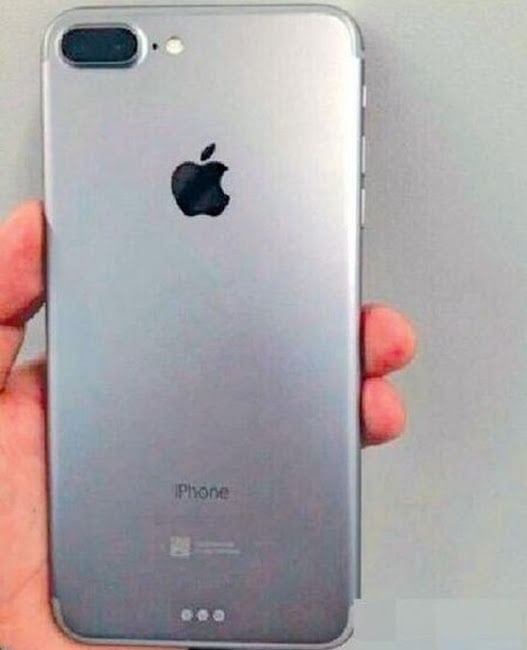 Unbox Therapy has uploaded a video showing iPhone’s 7 transparent camera and a big cut out for the back camera.

The benefit of dual camera is that 3Dimages and SLR quality photos would be possible. Apple acquired LinX Computational Imaging last year, a company that creates smartphone cameras with sensors and allow capturing of quality images even in low light.

Commercial Times, Chinese website, says Apple is working on compound materials for iPhone 7 that repel water. The material also takes out the need for 2 plastic strips that are on the back of current iPhones. This suggest that metal could be replaced by another material that enables radio waves to pass. Herman Haidin, Industrial designer, stated that liquidmetal could be used. Apple acquired its patent to make small SIM ejector tool. Liquidmetal is a type of allow that is water resistant. Check out Haidin’s concept: 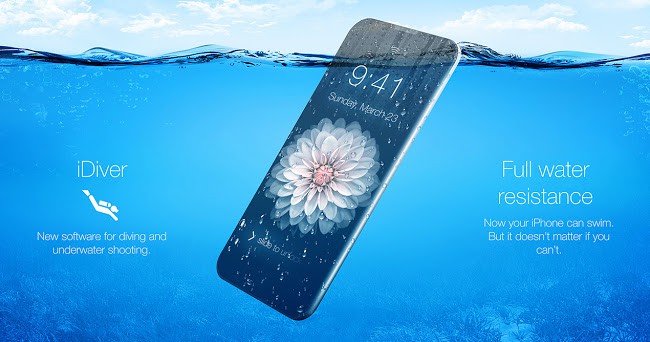 iPhone 7 could also come with LiFi – a technology that transmits information 100x the speed of WiFi. But it’s unlikely to happen.