Yesterday we posted a article with the first iPhone 6s drop test on our website. Today we are going to post a Waterproof test of the new iPhone 6s.

After the release of the iPhone 6s, we can see a lot of experiments on Youtube. The posted videos below will show us that the new iPhone 6s is waterproof? 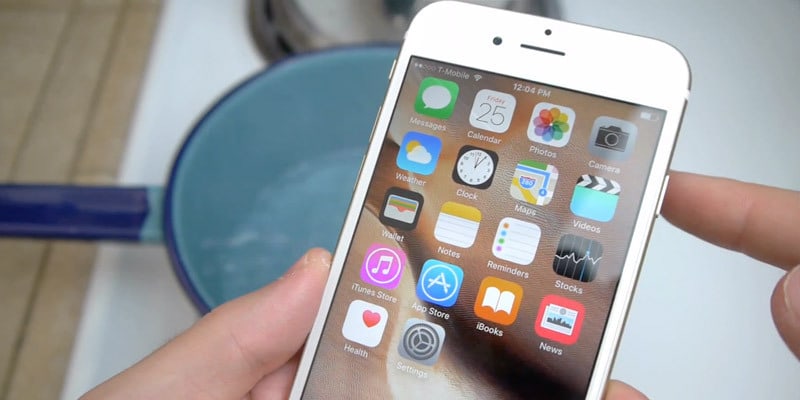 Is iPhone 6s Waterproof or not?

After the new iPhone 6s and iPhone 6s Plus were released, some of us wondered that the new devices will be waterproof, but this was not confirmed by Apple. However, that didn’t stopped some guys to test the new device if it’s waterproof.

Te experiment surprised us! The new iPhone 6S survived for about a hour in water.

Put the new iPhone in boiling hot water – will it survive?

Do not try this at home, because the water damage is not covered by Apple warranty.

How to Restore iPhone Without iTunes or Computer