Drop tests have been done on almost all major smartphones you could think of. It’s time that it was done on the newest iPhone 6s and iPhone 6s Plus.

Today, we are sharing the first drop test done on these handsets, and the results will leave you fascinated. Check out the video below and let us know your thoughts. 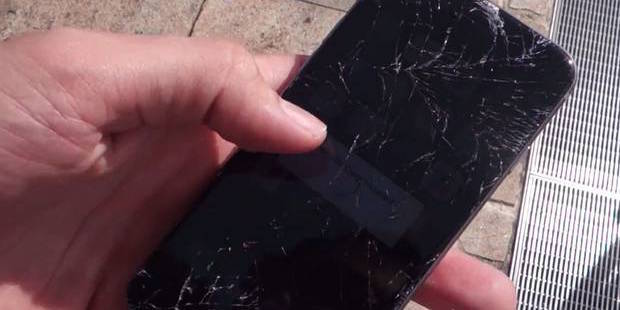 The professional tester PhoneBuff tried several stages: a drop to the back panel, a drop to the bottom face, and a drop-down display. The drop cycle was repeated two times. The first drop test led to the fact that the back side of the iPhone 6S was cracked: the front glass panel was damaged and it’s not working. The other iPhone 6S received only minor damage. 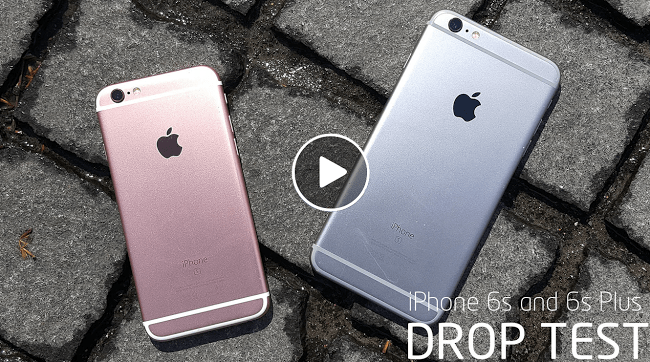 In the second test, both of the iPhones have survived without defects. There were a lot of scratches, scrapes and minor dents on the edges of the iPhone 6S. He drop on the front glass, and the iPhone 6S completely lose the marketability. Despite the known fact that the gadgets have remained in a working condition, the cracked displays are not allowed to work comfortably with the devices.

iPhone 6S stopped to work first: at the end of the second video, of the machine stopped selling life signs. iPhone 6S was still in good & working condition. According to the results of the experiment, iPhone 6S assigned indicator of strength of 5.3, but the Samsung S6 – 3,7 points.

How to Restore iPhone Without iTunes or Computer