The journey began as a Mac software which was later on available on Windows since the version 2.5. From amateur to professional photo retouch, Adobe Photoshop software is best out there. However, the user layout and functionalities on this software may seem little complicated to the first timers which would take some time to get over with.

Improvements in the Photoshop CS6 Version

Adobe makes certain prominent changes on every retail version they release. The 13th update for Adobe Photoshop CS6 is currently available on the Adobe website, and any licensed Adobe user may get the update officially for free. However, the new CS6 version features powerful improvements and impressive changes on the photo editing techniques offered by Adobe. The basic algorithm is Adobe Mercury Graphics Engine on Photoshop CS6. Every operation will now carry on like a breeze, unless the computer Adobe Photoshop CS6 is too underpowered, the users aren’t supposed to feel any glitch. The new algorithm has been optimized for both Mac OS and Windows platforms to provide the utmost level of comfort and ease. Focusing on the creative part is necessary rather than being bothered about the software requirements, and that’s what Adobe has done with the Photoshop CS6. 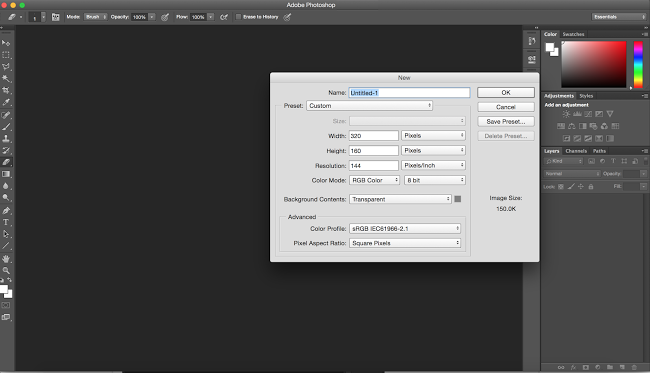 Another very useful feature Adobe has added is the auto recovery option. Computers could still freeze even after all these improvements, or unwanted scenarios like power failure or anything else might occur. If Adobe Photoshop CS6 closes improperly due to any reason while an editing task was going on, the modifications will be saved on a recovered version and the users can continue where they left off when Photoshop is launched the next time. Certainly a lifesaving feature for many!

Some essential tools have been upgraded or revamped in order to be more useful from now. Content-Aware Move Tool now moves the elements more precisely, Crop tool lets the users change the shape without much workaround. The Blur tool has been heavily reimagined with the addition of a new gallery of blur filets.

Making a creative photo takes much less time on the Adobe Photoshop CS6. 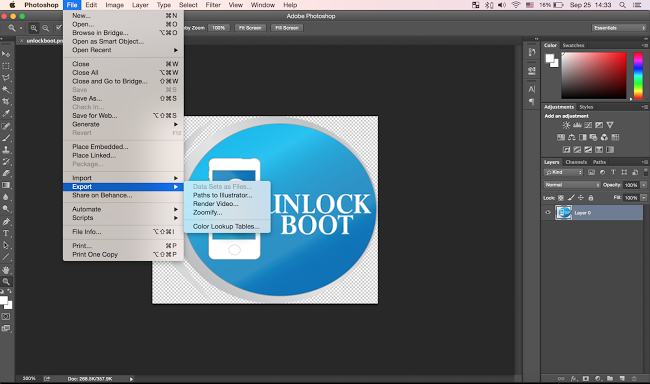 Adobe Photoshop may seem quite difficult to learn at first, but as the features get handy – Photoshop is an absolutely lovable highly advanced photo editing tool. You can download Photoshop CS6 for Mac by going to this direct download link.

How to Edit and Open PSD File Without Photoshop on MAC