Don’t have a Photoshop Software installed on your Mac? But you want to edit a PSD file. Well, below you can find alternatives which will help you to open PSD file without Photoshop on MAC or PC. The objective of the software of these alternatives is to provide the same functions and mechanisms as those of Adobe Photoshop. 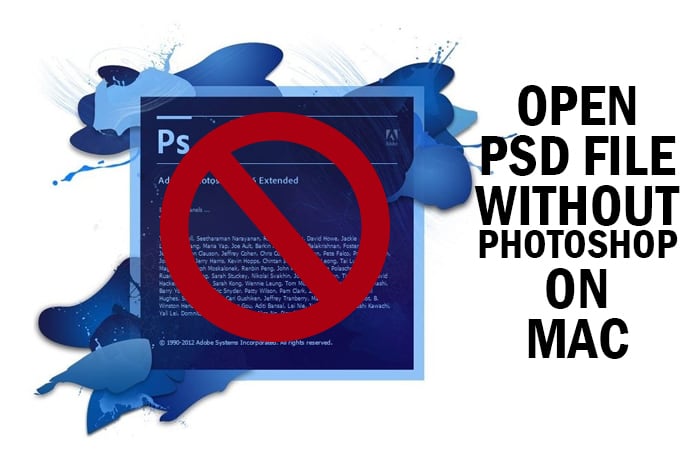 From a factual and user standpoint, Photoshop is regarded as the world’s best photo editing software but the problem lies where it is not as easily accessible on each and every system. So a potential user would have to try other Photoshop alternatives for viewing, editing and the other innumerable tools to make all necessary changes.

It is commonly seen that users have multiple queries with the process e.g. the Photoshop installation which can prove to be very time-consuming. Henceforth, they get exasperated with the complications involved in the whole process of installing Photoshop in their system. Which is where the following substitutes will quickly and safely get the job done and over with, without any major hassle.

However, there is one drawback which is that you can’t get some functions like Photoshop tools and hands free design. But on an overall basis, these well-rounded alternatives will prove to be very useful and efficient.

These have multiple features such as Opening and Editing a PSD file without Photoshop on MAC, along with a couple of additional features. In the following, you’ll find the software that I would highly recommend you begin with.

I’ll start with Gimp because of its compact nature, it doesn’t take up a big chunk of your memory base and since it’s open source. It will be very useful on your Mac OS X or PC/ Laptop which is running on Windows. To make things more fast-paced and get you started as soon as possible, you can readily get the latest gimp PSD File/image editing software for your system, form gimp.org. 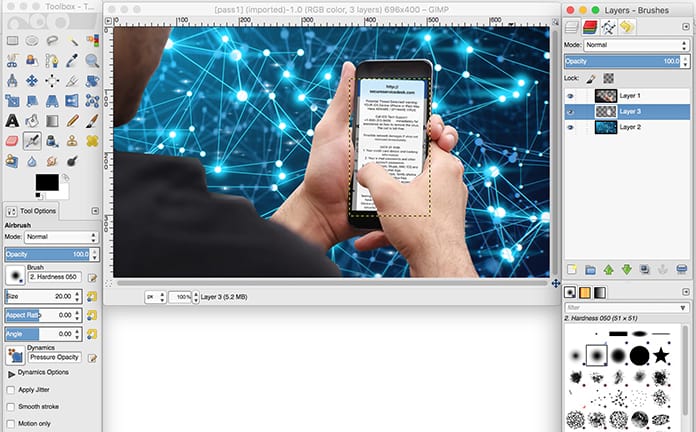 If your system is running on Mac then the required updates required would be: Mac OS High Sierra, Sierra, Yosemite, MAC OS X Mavericks or older version to open PSD file on Mac.

If your system is running on Windows, then the required updates would be: Windows 7, Windows 8, and Windows 10 to open PSD file on PC.

On the surface, what makes Pixelmator easily accessible as well as pocket-friendly is that it is a powerful image and PSD file editor for Mac.

There’s a probability that the installation process for Pixelmator may take some time but that solely depends upon your internet connection speed. However, at the time of installation for your system, you will be requiring Mac OS Mavericks or newer Mac OS version. 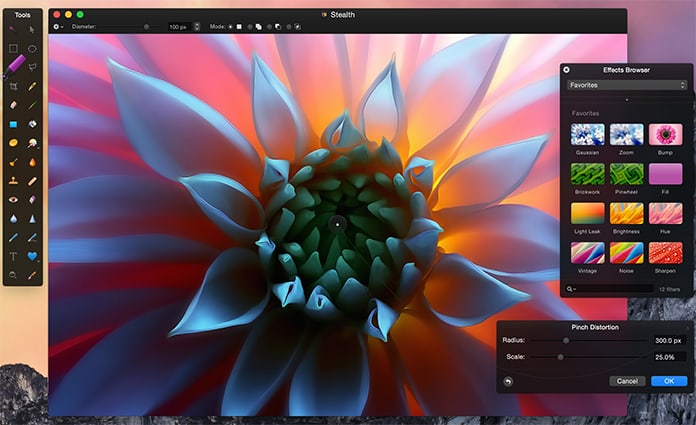 An additional advantage of having Pixelmator as your photo editing software is that it leaves some room for customization. It is going to be supporting plug-in (that, however, will depend on the individual/team designing it) which ultimately means that later on, you can make alterations if the need ever comes.

With this popular and globally recognized software, you only have to find and open PSD files on the screen and then try PhotoLine’s smallest size plug-in (30MB). Download from here. 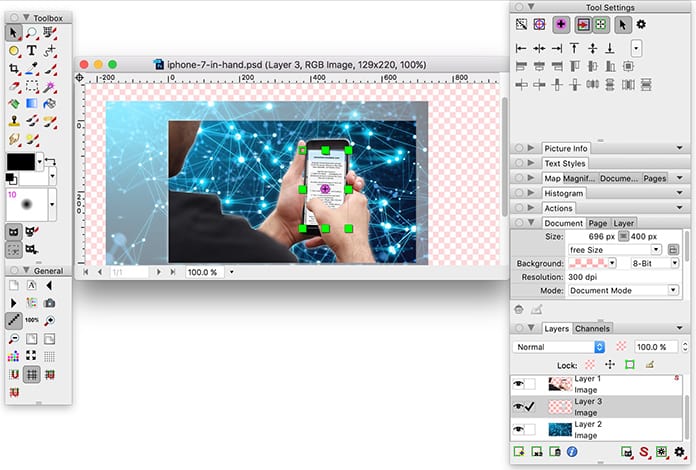 These were extremely helpful, useful and functional substitutes of Photoshop software and their core function is mostly for opening and editing the PSD file without Photoshop on Mac and PC.

Read Also: How to Crop Photos on iPhone Without App

4. How to Open PSD file with Preview on Mac

You can also open and view PSD files using the Preview app on your Mac. By using Preview, you can only view the PSD file as a normal image, but you can’t access the layers. 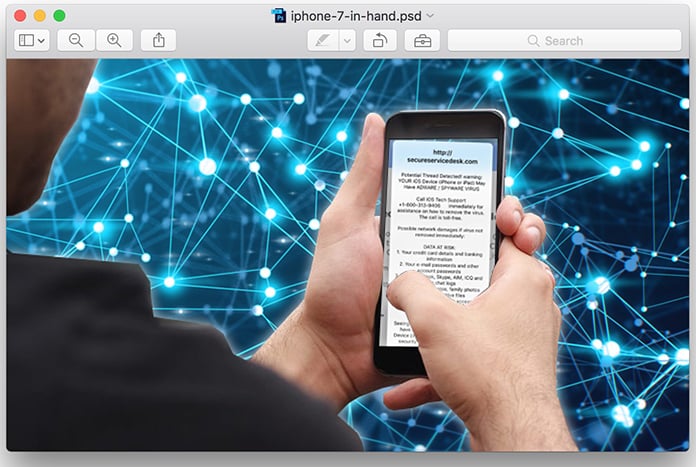 However, you will be able to save the PSD file to a jpg or png file on your computer and use it later. You can also use Preview to convert or sign documents on your Mac.

Please share your experience with the above mentioned alternatives and tell us which one you found the most user-friendly coupled with the highest efficiency in functionality and tools.