According to a Chinese source, there is some validation to the latest rumors that the iPhone 7 will come in 3 different versions: standard, Plus and Pro. Additionally, the source has also claimed that Apple is going to ditch 16 GB as the standard storage space for the new version of iPhones. 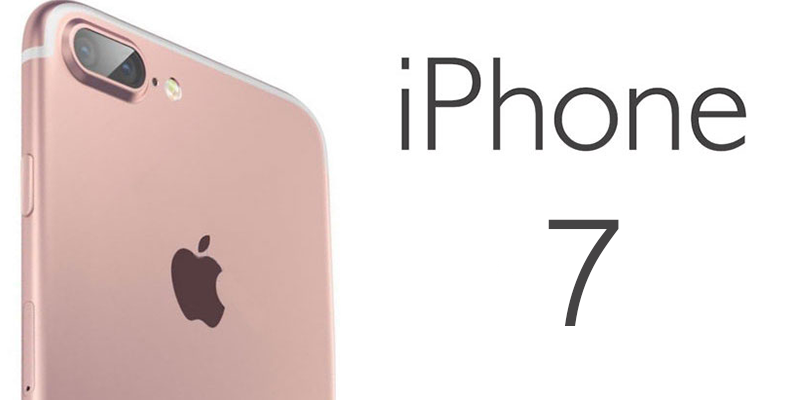 While some past rumors claimed that 32, 64 and 256 GB storage options would come, the new report says the iPhones will stock 32, 128 and 256 GB storage. The inconsistency is making everyone scratch their heads, but it is unknown actually what the end result will be when Apple takes stage to announce the iPhone 7 in September.

Both claims, however, suggest that Apple is going to shift away from the lower tier storage of 16 GB, which has been causing problems over the years. With people taking more photos, iOS updates growing in size, and apps requiring more storage despite developers using new toolsets (which enable developers to create smaller apps), it’s evident that Apple needs to increase the standard capacity of their flagship phone.

It should also be kept in mind that those who make a lot of 4K videos would love the 256 GB, provided it becomes a reality. 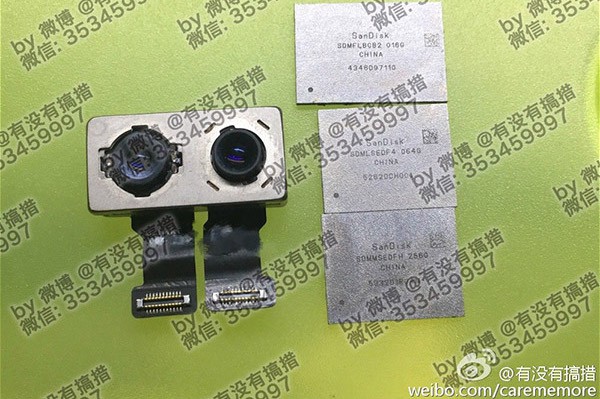 If the usual pattern is followed by Apple and the Cupertino Company announces the first version (standard one) in September and followers that with the release of new iPhones, we can at least be satisfied that only two months are left.

Not because we want to see what new features will be present in the new iPhones, but also because we want to know how much storage we will be getting our hands on. That would allow iPhone users to make up their minds as to what storage space will be suitable for them, depending on how they’ve used their devices in the past.