iPhone 7 is on its way, if you had been wondering. September is that time of year when Apple releases their flagship product, a new iPhone each year. Also, the latest version of iOS makes the grand entry after months of demo to the enthusiasts in the form of developer preview. The iOS 10 has already been available for the developers and tech geeks on Apple platform, an Apple user with a supported device might download the iOS 10 image and flash on their device using necessary software. 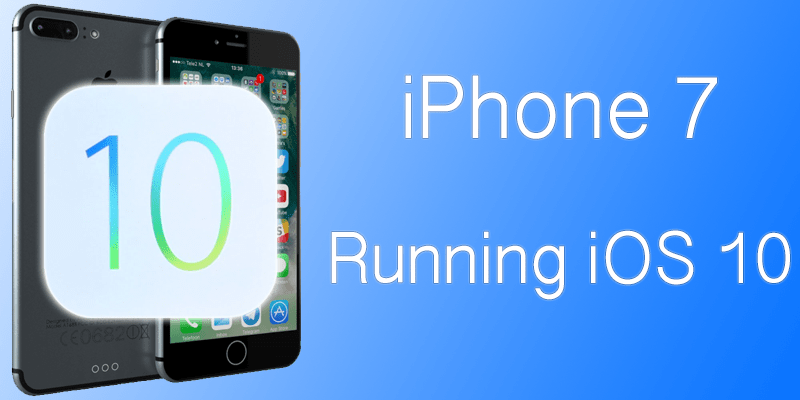 Apart from this nerd group of technologists, the rest of the general people will have to wait until Apple unveils their iPhone 7 and officially releases iOS 10. Have you ever wondered, how would these two look together?

Apparently, few leaks have already made their ways to the internet like every previous time. Illustrators all over the world are submitting their imaginations of how the iPhone 7 and iPhone 7 Plus could look like with iOS 10 on board. Most of the leaked illustrations look too flashy to be true, however they certainly resemble something close to the reality. Mathijs Schrauwen has won the internet by creating few realistic concept illustrations, where he had shown how the hardware properties of the upcoming iPhone 7 and iOS 10 could nestle so perfectly together. iOS10 is no surprise by now, but his designs has certainly given us an idea on what we could expect.

Dual Lens Camera: Despite having no major change in the iOS 10 camera app yet, the hardware of the Apple iPhone 7 camera is would probably change. Many of the Android flagship counterparts are now being launched with dual camera options where one lens captures a photo in wider angle, while the other one takes the same photo in a slightly compact view. Apparently, Apple is giving this design ideology a though. The camera module in rear would resemble a pill-like shaped placed horizontally, and an LED flash would also be there. In the mid-rear section, the Apple logo is placed. 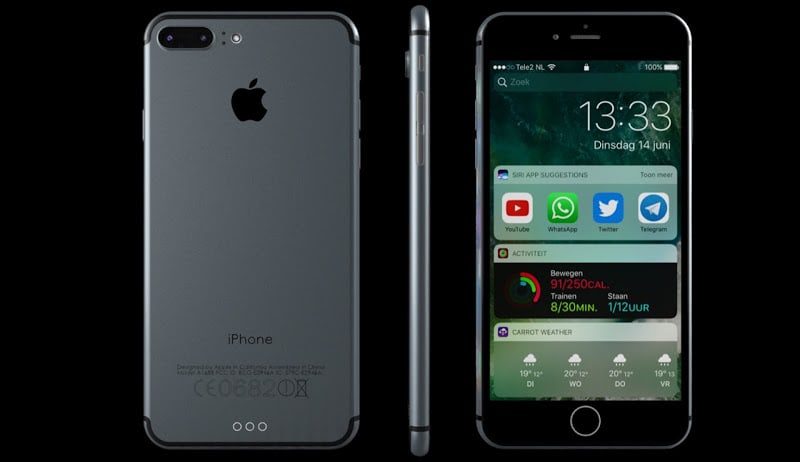 Smart Connectors: In the rear bottom section, Mathijs has shown three dots which are taken to be some sort of dock connector, or smart connector. It could come useful to connect entertainment or connectivity docs, or to enhance the charging capability of iPhones. However, software implementation in iOS 10 regarding this is yet to be seen. 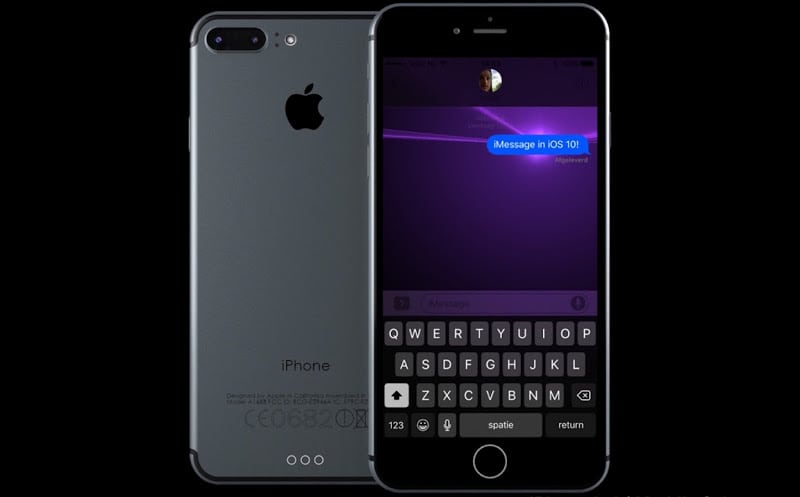 Touch Sensitive Home Button: There’s been an active though on pulling away the tactile home button and replacing it with a capacitive home button sensor which is embedded with a TouchID sensor. As many complains have been lodged regarding a faulty home button, this rumor could be true. 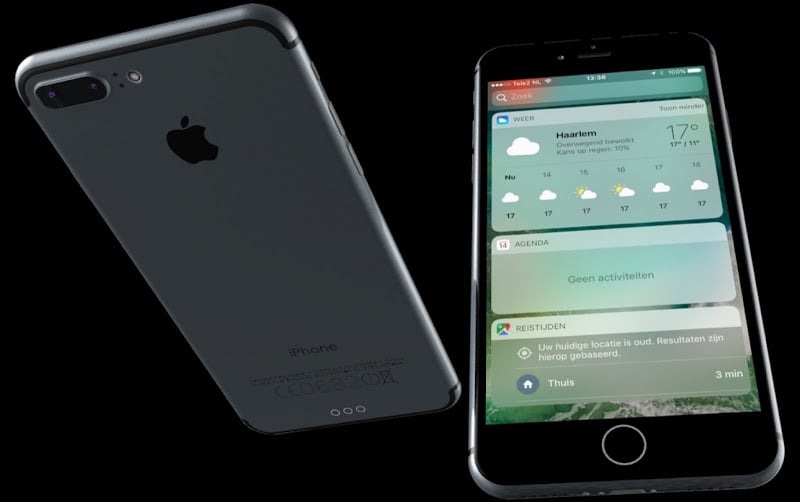 Redesigned Antenna Bands: With improved networks all across the world, placement of the antenna needs to be redefined as well. Developers are constantly working on iOS 10 to provide a near-perfect network usage experience, and if the redesigned antenna bands as shown in the Mathijs concept are true then we could expect some major changes in the connectivity section. 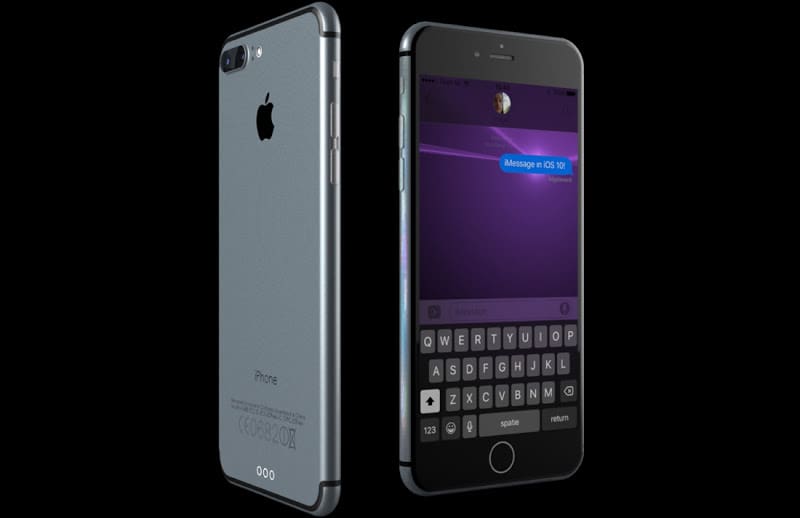 Conclusion: iOS 10 would certainly bring changes to enhance the iPhone 7 experience, the future looks good so far. There’s only a few more months left until we find out what is actually going to happen.