The developer preview of iOS 10 was circulating on the internet for the past couple months already, it wasn’t a general user release since the non-techie group could mess up their iPhones with a very technical release of an iOS operating system. However, on July 7, 2016 Apple has finally release the public beta version of iOS 10 and made it available online for online beta testers all over the world. These versions are released so that the public testers can test iOS 10 on their Apple devices and find out any possible bugs that might deteriorate the iPhone performance on the final release. 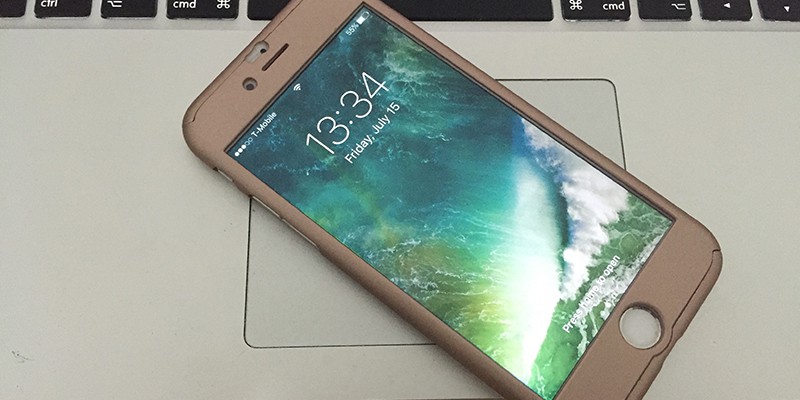 Steps to Install iOS 10 Public Beta on iPhone or iPad

If you are a first timer to downloading and using public beta versions of iOS, know that these versions are usually very buggy and could release in an unstable handset in the middle of a busy day. Your files might get lost without letting you know, or the phone may start lagging without any good reason. If you don’t bother going through these, then the public beta version of iOS 10 might be a good way of exploring iOS 10 for you.

Here’s a brief description of how you can install the public beta version of iOS 10 on your iPhone or iPad.

#1: Get Registered with the iOS 10 Beta Program 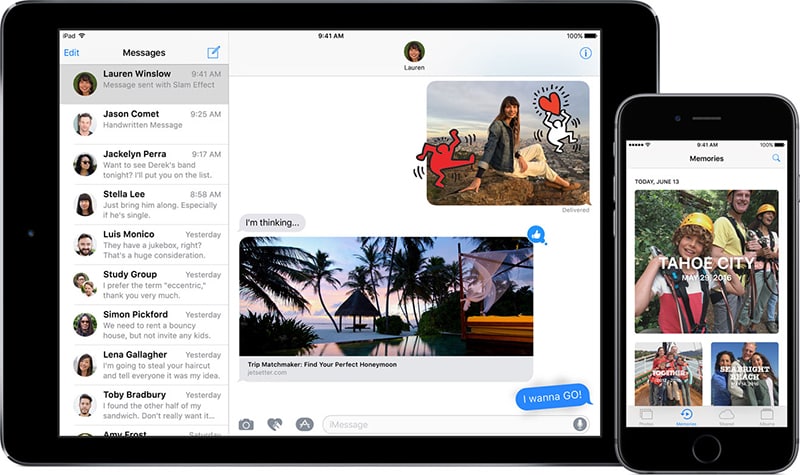 Apple rolls out even the beta versions of their operating system software to people who are enlisted in the Apple Beta Software Program list. An Apple ID is required to register with Apple’s Beta Software Program. Not just iOS, but even the beta versions of Mac OS would be rolled out to the registered users earlier than the regular release. These registered users can test beta releases of Apple software, suggest modifications and if they are developers themselves, might even propose a different coding to Apple. Here’s the link to Apple’s Beta Software Program where you can register yourself.

#2: Backup your iPhone or iPad 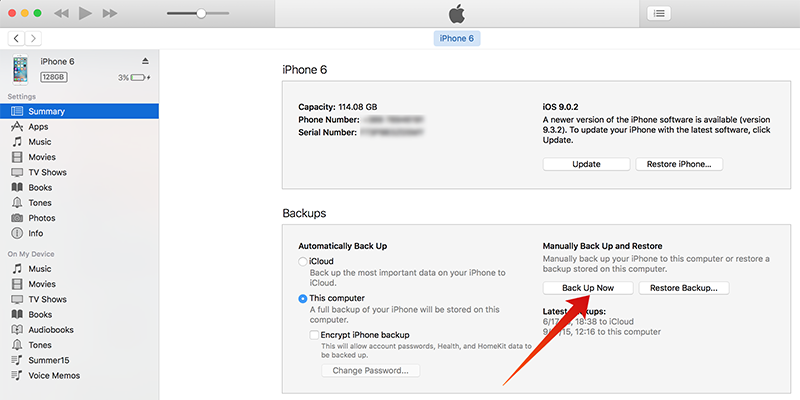 The operating systems rolled out under Apple Beta Software Program could come with bugs. In fact, the objective of releasing the beta is to identify the bugs from a mass user’s perspective so that Apple can know where to improve before releasing the final version of iOS. However, user’s data can get erased or corrupted anytime during the process, and it is recommended that you back up the user files. Using iTunes for backing up the device on the iCloud Drive or using a third party provider – both are feasible options.

You can’t download and install the iOS 10 beta directly on your iPhone, instead a profile should be installed first which should enable the OTA update feature on your iPhone. Click on this link from the Safari browser on your iPhone and download the profile. 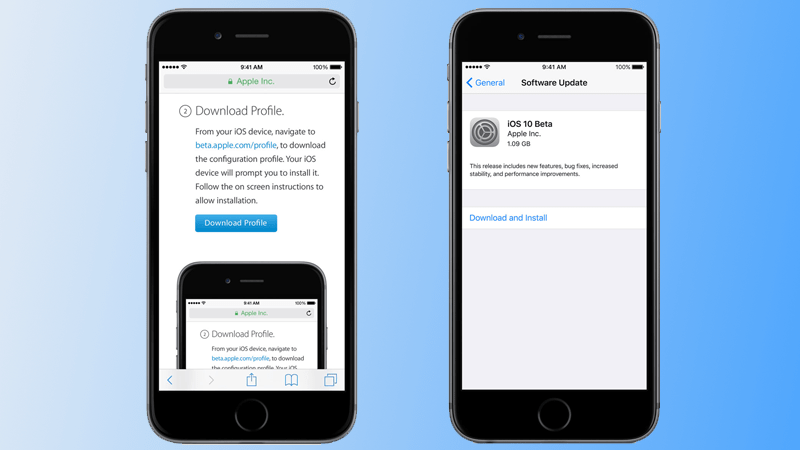 Once the profile has been installed, you should have an update notification for iOS 10 inside Settings – General – Software Update. If the prompt doesn’t show up just instantly, keep connected to your Wi-Fi internet and wait for a while. Once the update notification shows up, download and install iOS 10.

Conclusion: This is the easiest method for installing iOS 10 beta on a regular iPhone. If you aren’t techie enough, we suggest you to wait for the final release of iOS 10 or downgrade to iOS 9.3.2 for a smoother experience.